The Truth Beyond Modi's Degrees

Politically, the lack of a degree is hardly a drawback for the government. If anything, it endears him to the masses 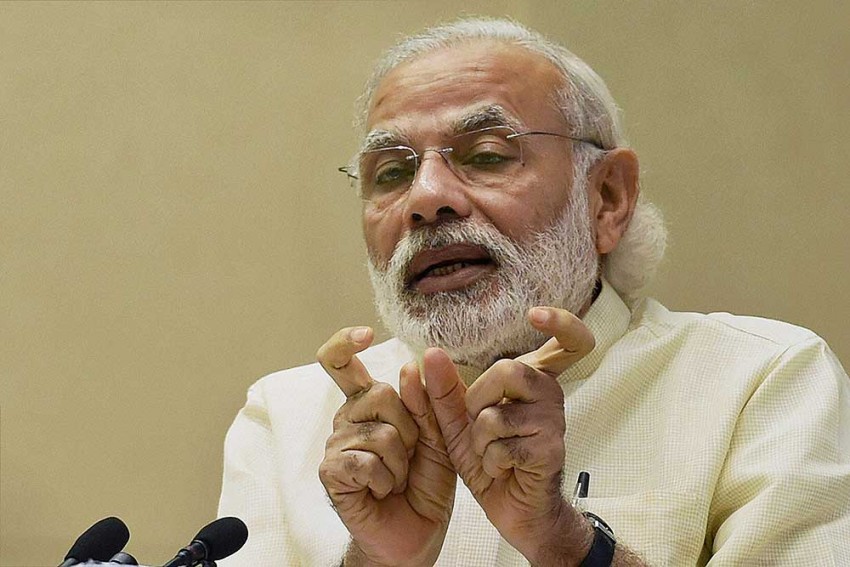 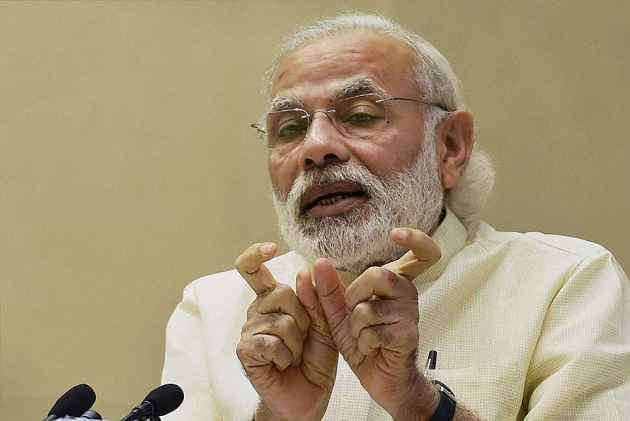 There is a tendency by some people to snigger at signs in incorrect English painted on the back of trucks, or menu cards that say ‘child beer.’ This comes from a thinking that considers education as an arbiter of acumen and efficiency. India has for the large part -- and at least at the levels of the highest leadership -- been led by lofty people, highly qualified, foreign educated, elite and removed from the educational reality of the rest of the country.

That’s why the ongoing fuss about the Prime Minister’s educational qualifications has the potential to go mostly in his favour.

This is not to take away from what is at stake here -- that the Prime Minister might be intentionally obfuscating information on his education. Moreover, by preventing any clarifications, it is a concern as it points to possible dishonesty. There is no excuse for office bearers misleading in their affidavits -- a charge which seems true at least in the case of HRD minister Smriti Irani who has filed different accounts of her educational backgrounds in different cases.

This does not seem to be the case with the Prime Minister, as he has put in the same details of his undergraduate and Master’s degree, in his 2007, 2012 and 2014 elections. The contention here is that RTI replies refused to provide further details of these degrees, such as a degree certificates. Arvind Kejriwal’s persistence on the issue has yielded fruit and the CIC has managed to get released at least information related to the PM’s Masters degree from Gujarat University.

Valid as it is to haul up the PM, there is also an under-tone of smugness that seems to accompany this condemnation. Some of this comes from opponents, some from whom might consider themselves liberals. There is the sense that the possible lack of a degree for the Prime Minister is actually an “embarrassment” at how “unqualified” Modi, Irani and the rest of them might be.

An example of this sentiment is in a column by Ramchandra Guha for The Telegraph on narcissism among public figures: “When India's top scholars and scientists are so flagrantly narcissistic, one must not be too harsh on a self-made, semi-educated, political leader for being so,” he writes.

AAP supporters are flaunting Kejriwal’s IIT qualifications over Modi’s humbler distance-education certificates. Congress on its part has always been absolutely snooty about their pedigree, so there is nothing new or unexpected here. And general folks on Twitter are saying things like: Bhupender Gupta: “Is India ruled by a man who is incredibly untrustworthy? Embarrassingly uneducated? #MMS2Modi. A precipitous fall. #DegreeDikhaoModiJi”

If the past is anything to go by though, this incident will boomerang in favour of the BJP. Have we forgotten Mani Shankar Aiyar’s abundant gift to the BJP, when he attempted to shame the PM for his humble origins as a chaiwalla? It turned out to be most propitious for the party, giving them one of their most successful campaigns, Chai Pe Charcha. This created community sentiment and momentum for the BJP, and was a bit hit in its media appeal.

Politically, the lack of a degree is hardly a drawback for the government. If anything, it endears him to the masses -- after all, 283 million people in our country are considered illiterate.

It’s not long before this that large sections of the liberal community also spoke out against the changes in Haryana and Rajasthan Panchayati Raj law. Rajasthan brought in an ordinance in 2014, followed by Haryana in 2015. They both similarly prescribed minimum educational qualifications -- anything from passing grade V to matriculation – for Panchayat Raj elections. This is even though there needs to be no qualification to contest according to the Representation of the People Act.

So it might be worthwhile for the liberals and critics of the PM to show some consistency and check their mirth. They cannot criticize minimum educational prescriptions and the state for not providing this education, and on the other hand pull down the PM for not meeting them. Pressing for honesty is a justified demand. But coming across as elitist in the bargain allows the PM once again to make a victor out of victimhood.