The Soldier Who Never Killed

A new Mel Gibson film in the pipeline on Desmond Doss, who won America's highest military award without ever firing a shot. 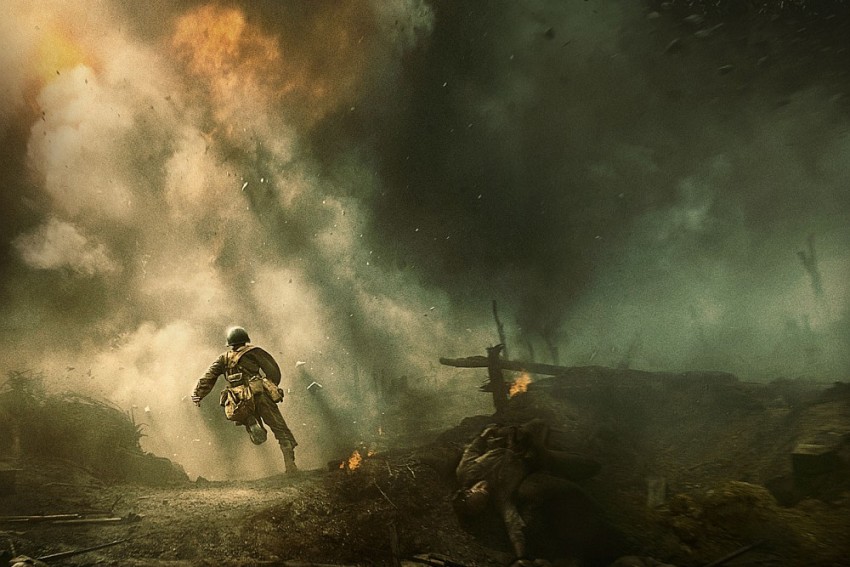 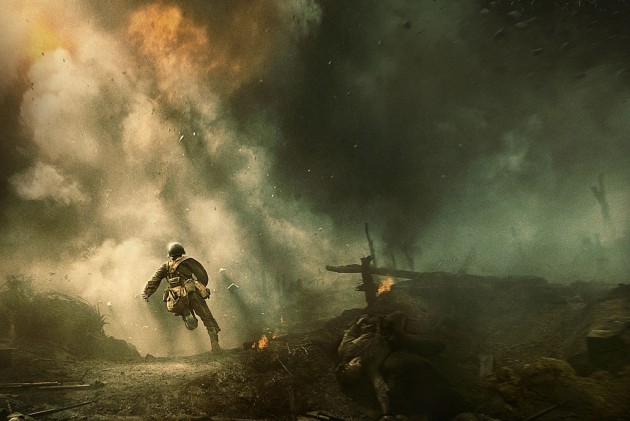 Ever heard of a soldier who served during war-time but refused to kill his enemies or even carry a weapon? Seems almost antithetical, doesn't it?

So how did someone who refused to fight end up winning America's highest military honour?

After refusing to kill an enemy soldier or carry a weapon in combat because of his personal beliefs as a Seventh-Day Adventist, Doss became a medic. And while serving in the Pacific theatre of World War II he helped his country by saving the lives of 75 of his comrades, many of whom had initially mocked him for his pacifism, what they misconstrued as cowardice. He became a war hero without firing a single shot.

His Medal of Honor citation says: "Doss refused to seek cover and remained in the fire-swept area with the many stricken, carrying them one-by-one to the edge of the escarpment and there lowering them on a rope-supported litter down the face of a cliff to friendly hands." He exposed himself to heavy rifle and mortar fire on his rescue missions and was wounded but never relented.

Come November 4, a feature film based on Desmond Doss' life will be released, called Hacksaw Ridge. It has been directed by Mel Gibson of the Braveheart and Passion of the Christ fame and the trailer looks immensely promising.

The movie has already been screened for critics at the 2016 Venice Film Festival where "the census is that Hacksaw Ridge is a great war film that invokes the heart of its anti-violence message while showing some of the bloodiest wartime violence captured on film."

In a world where violence is increasingly being glorified, where pacifism is viewed more as empty idealism, where revenge is viewed as the recourse of the brave, a world where the rift between "us" and "them" keeps deepening causing this constant spewing of venom and hatred, such stories are heartening.

Perhaps, their depiction in popular culture will eventually inspire, even if a handful, to pick the right role models.

Desmond Doss became the only American WWII soldier to fight on the front lines without a weapon. In a world torn by war and strife, he went to battle without hate or revenge, armed only with prayer.

How the movie does at the Box Office is a different matter altogether but the story of a man who upheld his values, both as a Christian and a Seventh-Day Adventist, is truly inspiring. Like Mel Gibson said: "Real super-heroes don't wear spandex".