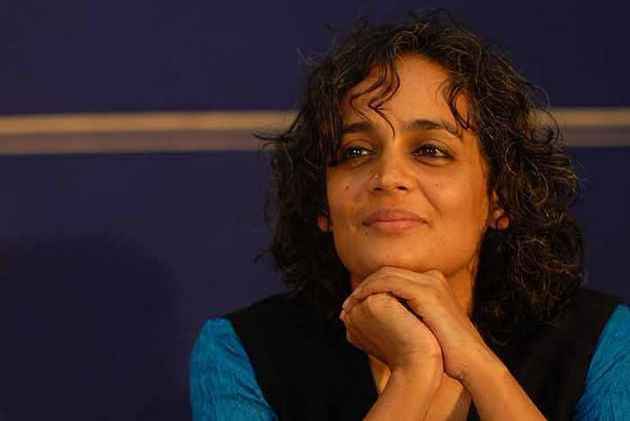 Author Arundhati Roy’s second book The Ministry of Utmost Happiness released this week, close to twenty years after The God of Small Things which landed her the Booker Prize.

Two reviews of the book are out, both being diametrically opposite in views (even the featured image being a giveaway)

Let us get to the ‘bad news’ first.

Writing for the Irish Times, Eileen Battersby calls it a “messy and superficial but good-natured narrative”, saying that Roy is striving for territory claimed by the likes of Rushdie while “failing to replicate his trademark bombastic flourish.” 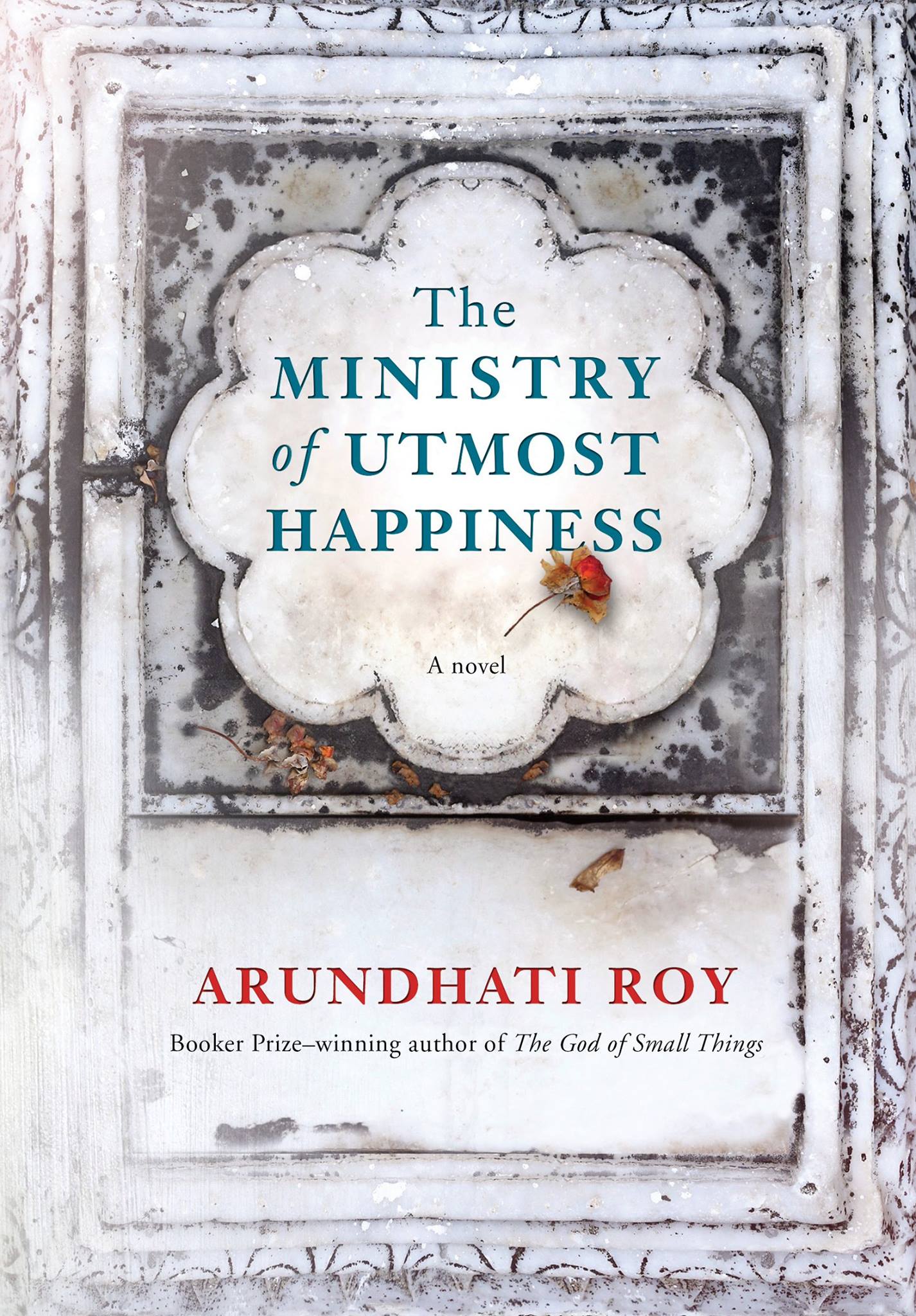 Battersby goes further on the narrative, saying that its “ramshackle and randomly conceived”, adding that it’s easy for a reader to lose interest. She says the prose is far less ‘ponderous’ than in her previous work (which she calls ‘overrated’) and is ‘slangy’ and draws from humour from situations.

She writes: “Roy’s major difficulty as an artist is that her polemical instinct is far more developed than her art. By contrast many leading, if far less famous, Indian writers working in English, are superb stylists blessed with comic flair.”

Battersby also thinks Roy has gotten a tad arrogant, saying: “Roy’s new book resonates with the confidence of a writer aware she can now get away with anything, and has, so the narrative slides between the two-dimensional characters and stark factual anecdotes”

She wraps up her review with a stinger: “The kindest comment to make about this formless, overhyped and conventional performance is that reading it is comparable to spending years knitting a giant sweater only to discover that it actually has three sleeves.”

And now on to the better bit.

Writing for The New Yorker, Joan Acocella says what is "so remarkable is her (Roy's) cominatory genius".

The reviewer also touches upon why the book may appeal to the 'west'.

"To American readers, no subject could seem more timely. Transgender people and the issues surrounding them are in the news nearly every day. (And this is not the first important novel about a hermaphrodite in recent memory. Jeffrey Eugenides’s “Middlesex,” published in 2002, won the Pulitzer Prize and has sold four million copies in the United States.) In India, hijras—people who, though biologically male, feel they are female, and dress and act as women—constitute a long-recognized subculture. They have certainly been subject to persecution, but they are now edging their way toward acceptance, as a “third sex.”" 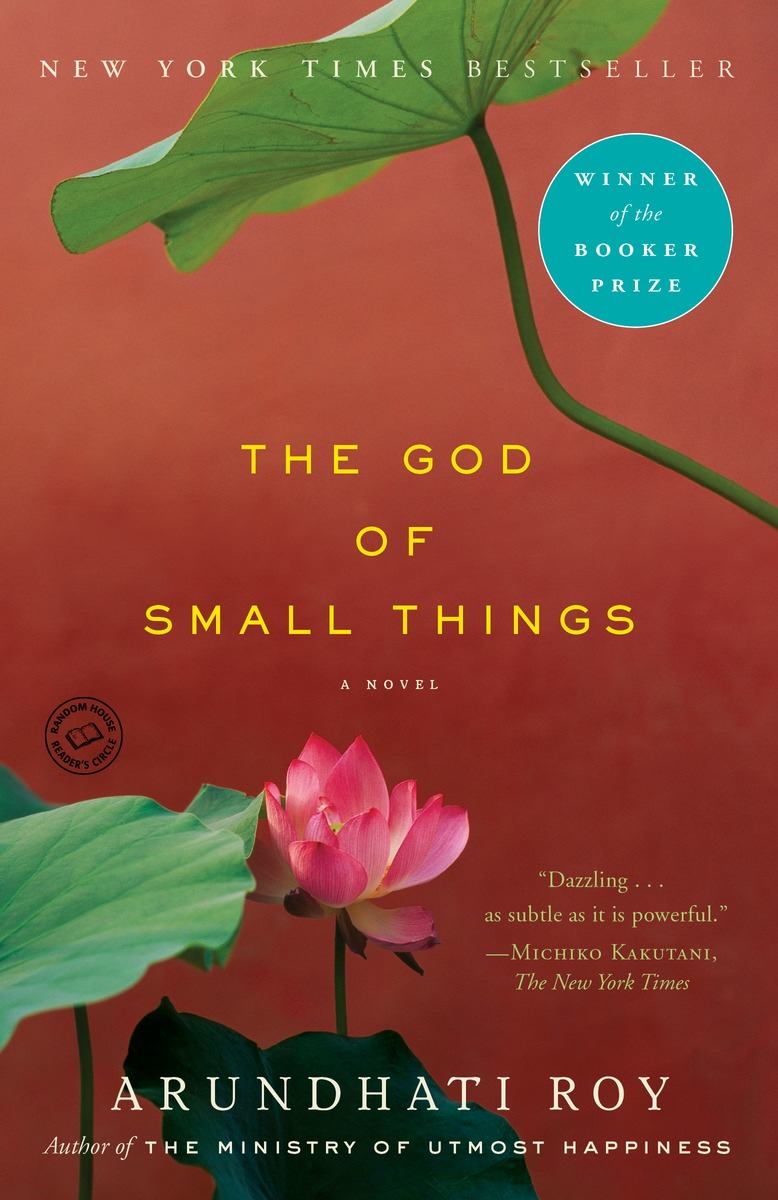 And about the Rushdie comparisons:

"Roy’s scenes of violence are hallucinatory, like the chapters on the Bangladeshi independence movement in Salman Rushdie’s “Midnight’s Children,” or the union-busting at the banana plantation in García Márquez’s “One Hundred Years of Solitude.”  "

Writing for The Arts Desk, Boyd Tonkin is kind too, saying the book has ‘brilliant fragments from a divided India.’

Tonkin says Roy “breaks up the continental jigsaw” into many pieces of a ‘shattered story’ and then brings them together with more humanity than those wielding power do.

“Immune to systems and ideologies, the novel ultimately finds grace only at the micro-level intimacy of a mother – who may not even be genetically female, let alone a biological parent – caring for a child. The gods, if they still dwell among us, really do live in small things,” he writes.