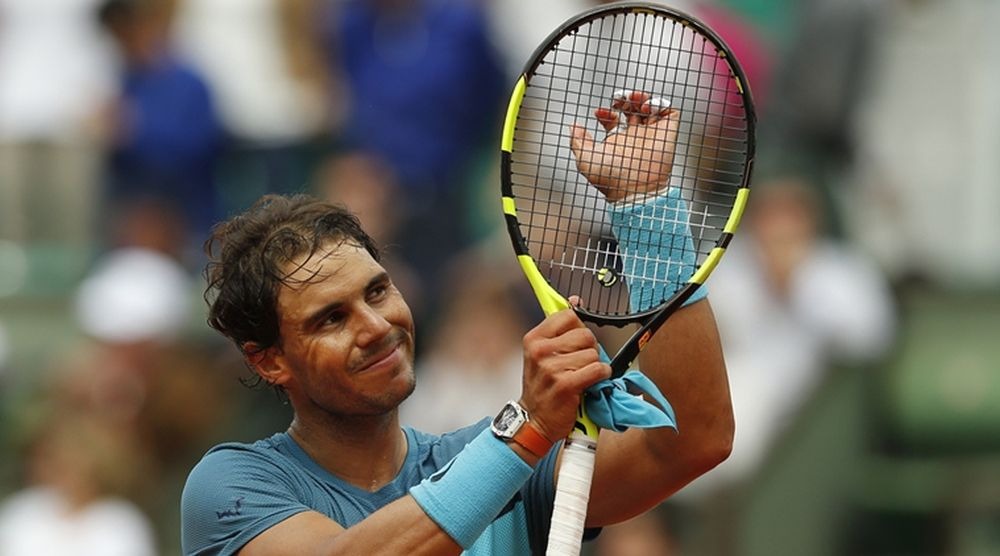 The Spaniard will now begin his 168th week as world No. 1.

Nadal lost his top spot to his long-term rival Roger Federer when the latter defeated his Dutch opponent Robin Haase at Rotterdam Open to become the oldest world No. 1.