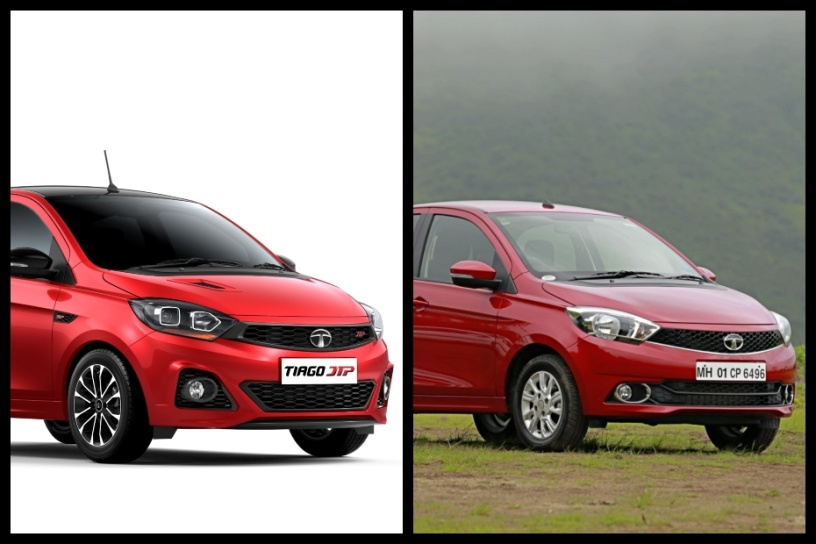 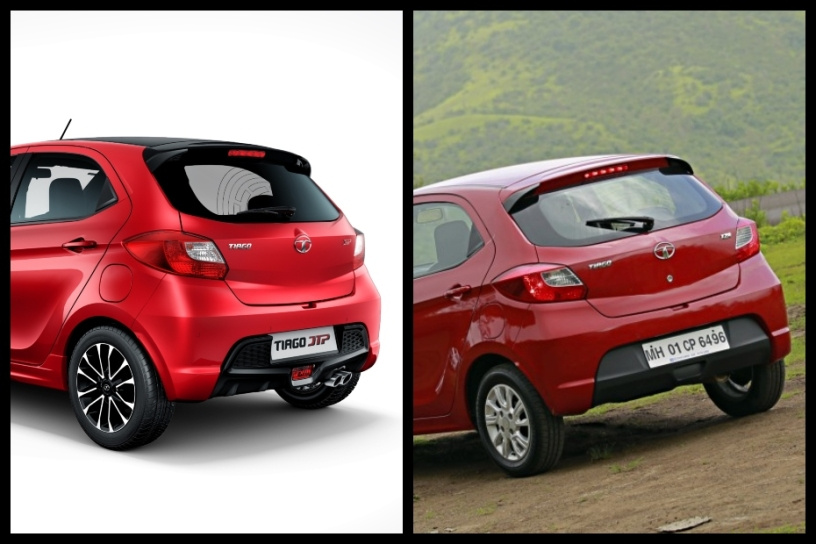 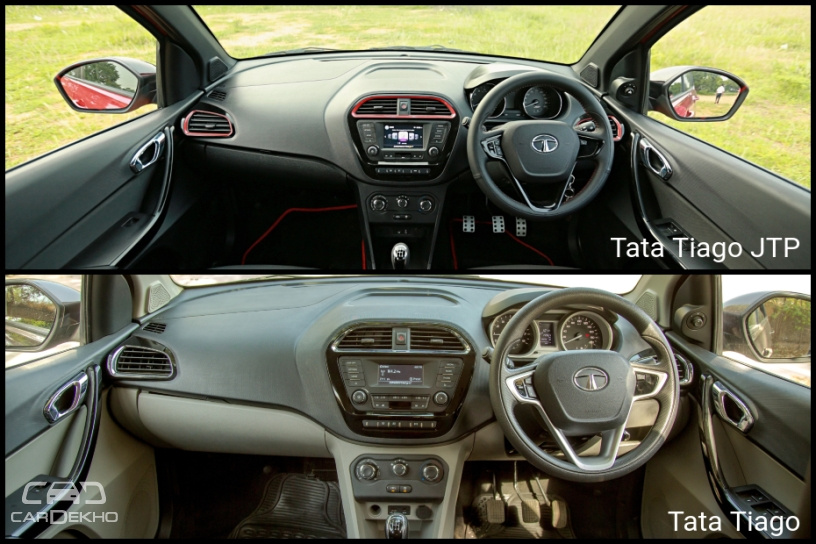 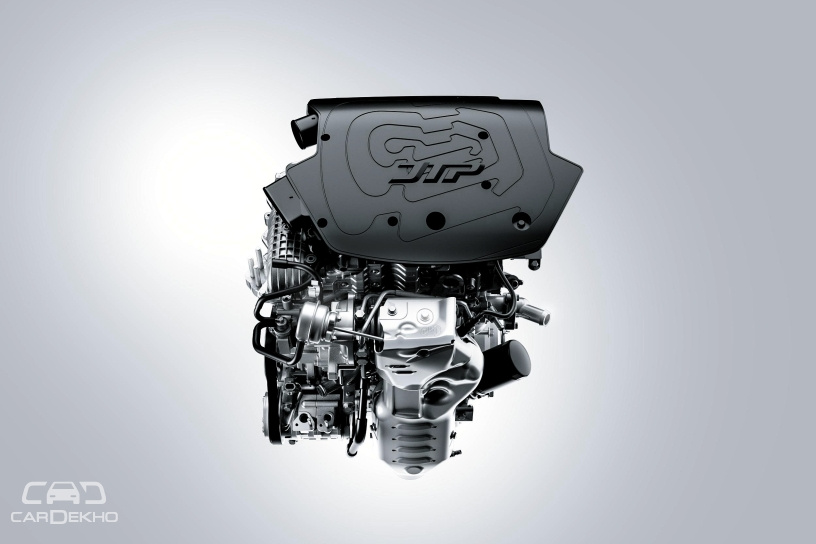 As far as features are concerned, the Tiago JTP shares the equipment list with the standard Tiago XZ save for the 5-inch touchscreen infotainment system borrowed from the pre-facelift Tata Tigor. The Tiago XZ  instead gets a Harman ConnectNext infotainment system. Like the standard Tiago the JTP version gets dual front airbags, ABS with EBD, rear parking sensors, tilt adjustable steering, height adjustable driver seat, manual AC and steering mounted controls. 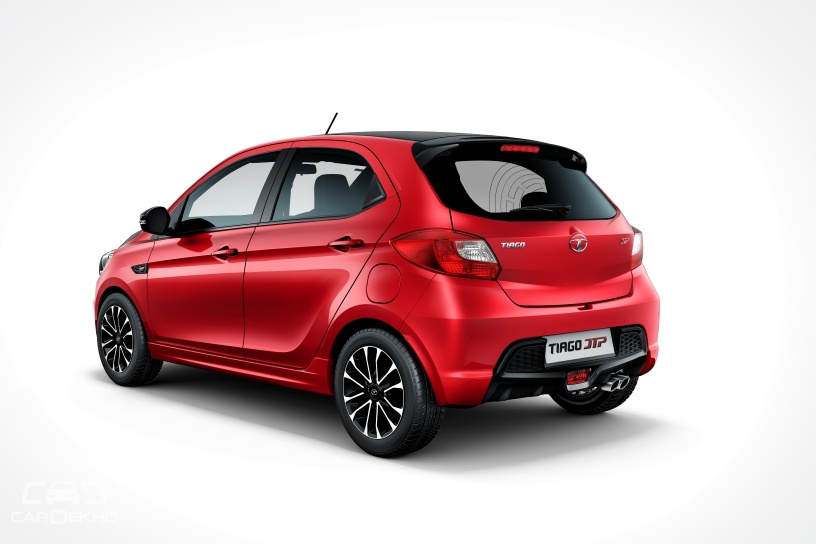 For a premium of Rs 1.18 lakh over the standard top-spec Tiago petrol, the Tigo JTP gets a more powerful engine (29PS/36Nm more), updated aesthetics and a new 5-inch touchscreen infotainment system. The Tiago JTP is more of an emotional offering than a practical one and if we look at it from that perspective, we think the premium is worth the performance that’s on offer.