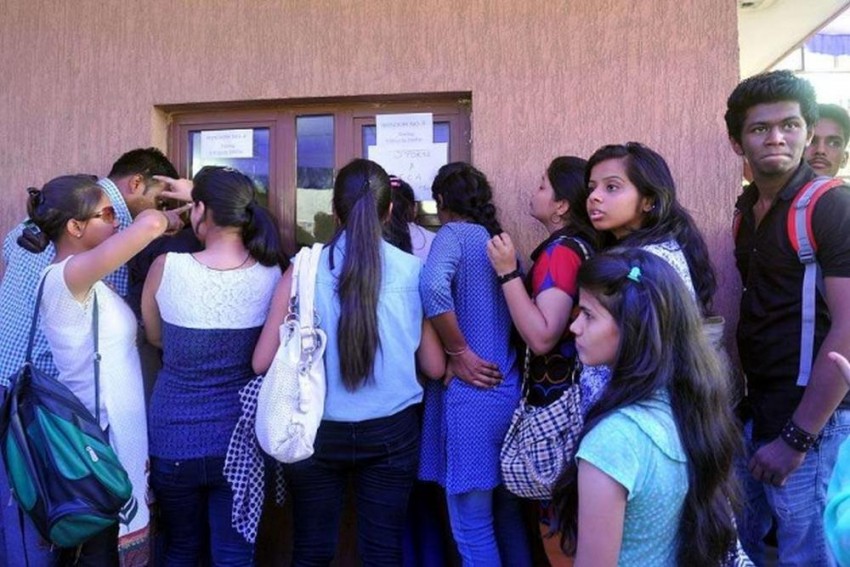 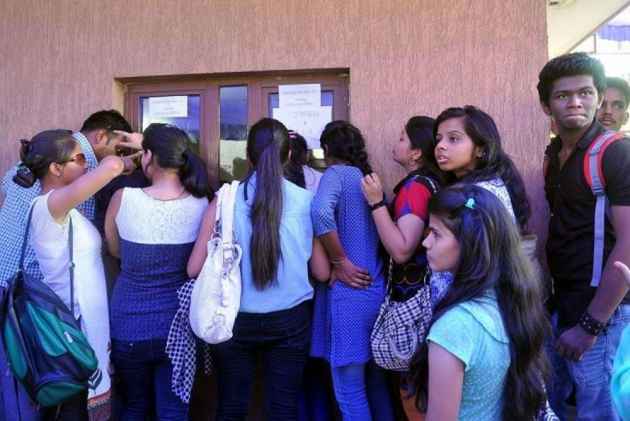 The medical colleges in Tamil Nadu have instructed their students not to wear leggings, jeans and ‘tight fitting’ clothes in their campus as classes for the new batches began on Monday.

The state’s Director of Medical Education, Dr A Edwin Joe, said “We have instructed medical colleges to follow only formal dress code in the classes. It’s an oral instruction; no circular has been issued though,” as quoted by The New Indian Express.

A dean in a medical college in Chennai explains what is referred as formal dress here.

“Jeggings, leggings, jeans and any tight-fitting clothing is not allowed in the college. We gave instruction to all students on the first day of the classes,” he told the newspaper.

It was amidst strong protests that the medical admissions counseling had ended onSunday. There had been widespread protest over the NEET-based admissions especially in the backdrop of the suicide of a dalit girl, who was a medical aspirant and a court petitioner against NEET.

According to the website of the Department of Health and Family Welfare, Government of Tamil Nadu, there are 21 medical colleges and a dental college under the Directorate of Medical Education.

According to the report, tight T-shirts or jeans are not permitted even for boys though there is no punishment for those who break the instruction.

Several educational institutions across the country have attempted to impose such dress codes in the past as well. However, many of them had to withdraw it after protest from students.

Last year, the government medical college in Thiruvananthapuram, Kerala, had alsofaced flak after issuing such guideline for students.

Similarly, Delhi’s prestigious Hindu College had asked girl students in hostels to “dress in a manner which is the normal norm in the society.” The college, however, had to withdraw it after protests.

This year, the Punjab government faced flak after ordering school teachers, especially females, not to wear jeans, tops and bright suits as the outfits have a "bad" effect on students.