Suspected Terrorists' Guide Gunned Down By BSF In Kathua District

BSF troops, guarding the IB in Hiranagar sector, observed a man intruding into Indian territory around 0700 hours and challenge him, the spokesman said. 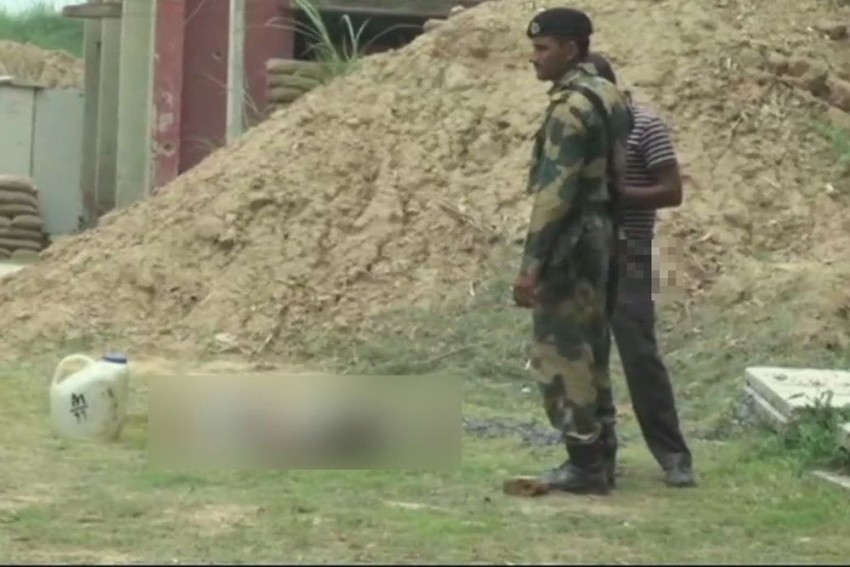 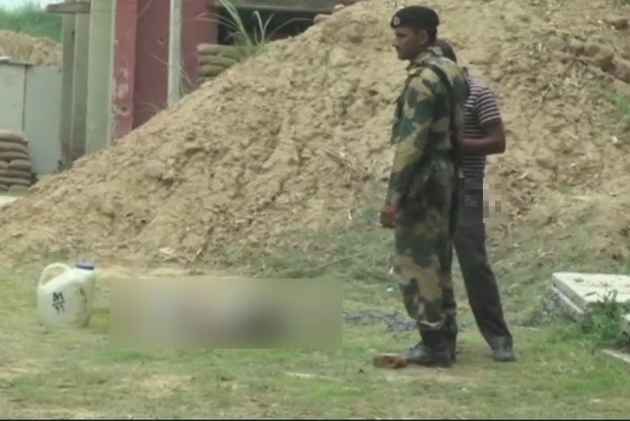 A Pakistani intruder, believed to be a guide of terrorists, was shot dead by Border Security Force (BSF) personnel along the International Border in Kathua district of Jammu and Kashmir on Sunday,  a spokesman of the border guarding force said.

BSF troops, guarding the IB in Hiranagar sector, observed a man intruding into Indian territory around 0700 hours and challenge him, the spokesman said.

“Instead of paying any heed to the warning, the individual tried to take cover in the nearby undulating ground. BSF sentry shot the individual foiling any chance of possible infiltration or escape of the individual back to Pakistani territory,” the spokesman said.

He said, “It is assumed that the intruder was guide of the terrorists who were waiting for his clearance signal. Body of individual has been recovered and legal formalities are in hand.”

A police official said the deceased was around 24 years of age and some Pakistani currency was recovered from his possession.

The identity of the deceased was not known, he said.

Those Who Want Shariat 'May Go To Pakistan': BJP MP Sakshi Maharaj