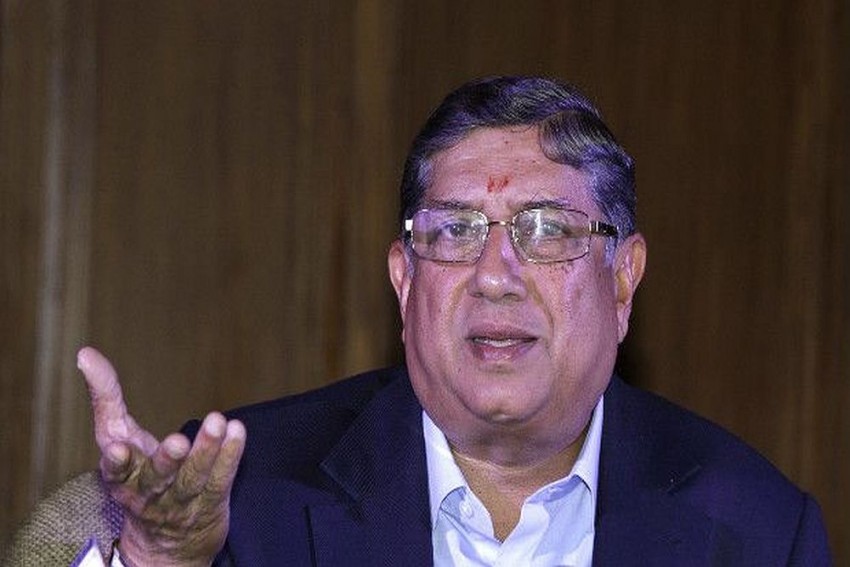 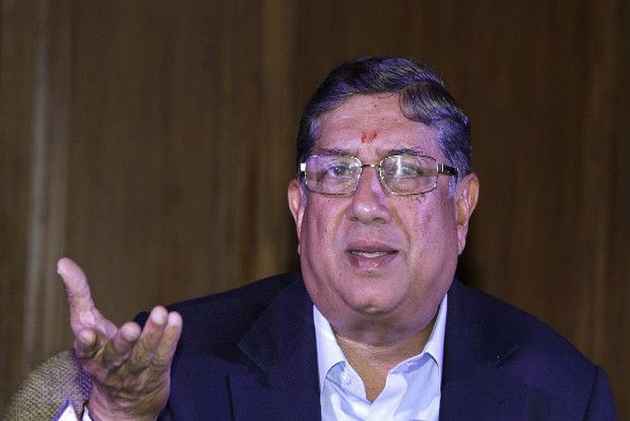 Former BCCI chief Srinivasan and Shah submitted their replies to the notice that was issued to them by the Supreme Court for attending the BCCI SGM on June 26 despite being disqualified by the apex court.

Shah had earlier told Hindustan Times: “We are going to ask the court why they are targeting us alone. There are other disqualified members attending the meeting but why have they mentioned mine and Srinivasan’s names only.”

The bench — comprising of Justice Dipak Misra, Justice AM Khanwilkar and Justice DY Chandrachud — had issued notices to Srinivasan and Shah on July 14, seeking their responses.

“How can a person disqualified by virtue of apex court order be nominated as nominee of state cricket associations and attend the meeting of BCCI,” Justice Misra had said.

The bench, also comprising Justices A M Khanwilkar and D Y Chandrachud, said that all the associations shall implement the recommendations of Justice R M Lodha committee as far as "practicable barring issues raised pertaining to membership, selectors, number of votes" which will be debated before the apex court.

The bench fixed the matter for further hearing on August 18 and said it would consider two issues -- the implementation of the Lodha panel recommendations as far as practicable by the state associations as well as the names to fill up the vacancies in the apex court-appointed committee of administrators.

We Panicked In The End, Says Captain Mithali Raj After WC Final Loss