Yohan Blake won the 100m world championship in 2011. He surpassed Carl Lewis to become the youngest ever to win a world sprint title 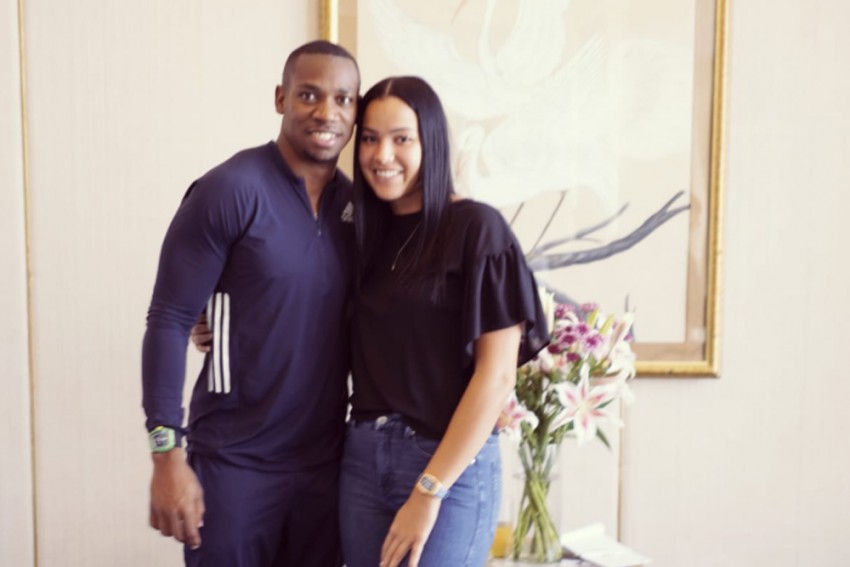 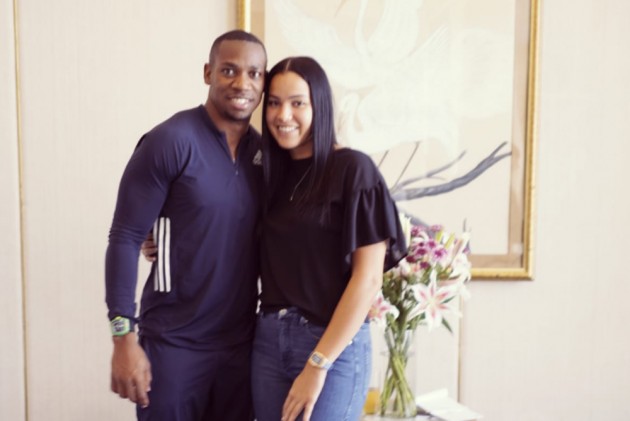 "I can't imagine that you can't find a sprinter from a billion people," Yohan Blake told Outlook during an interview in Mumbai on Monday. The youngest to win the 100m at the 2011 world athletics championships in Daegu, South Korea -- Blake was 21 years, 245 days old -- the Jamaican is in India to promote road safety. He is fronting a T20 world series tournament early next year that is expected to feature former superstars like Brian Lara, Sachin Tendulkar and Virender Sehwag.

"The roads are like crazy here. Cars, bikes and people are all on the same track," said Blake, not surprised that India have among the highest rate of road accidents in the world.

Blake started his life as a cricketer and wants to end as one. "After I run my last race at the Tokyo Games, I will turn my attention to cricket and really some serious stuff," the 29-year-old said. He is keen to play franchise cricket and wants to wear a Royal Challengers Bangalore shirt, the affinity probably from fellow Jamaican Chris Gayle's association with the IPL team. He once wanted to bowl for the West Indies but he is not keen any more. 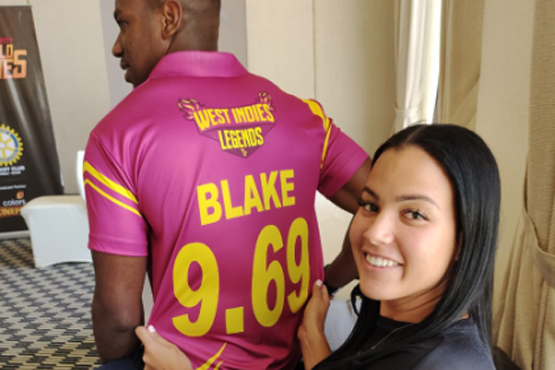 Blake has other business interests in India. He believes India can produce sprinters given there is proper guidance. He endorsed taking supplements as long as they are banned by World Anti Doping Agency.

"I am already in discussion with my business partners and after the Tokyo Games, me and my team will be in India to scout talent. If China can produce sprinters, so can India," said Blake.

Blake will be running his last international race at the Olympics next year. He has changed his coach and won't run again till the heats in Tokyo. He has two silver medals from the 2012 London Games. "An Olympic gold is the ultimate dream," said Blake, whose form has seen a lot of ups and downs after 2012. Blake was trained by the famous Glen Mills, who was also Usain Bolt's coach.

Called the 'beast' for his amazing work ethics, Blake has remained in the shadows of his ex-training partner Bolt. But in Tokyo, there will be no Bolt and as the world looks for a new hero on the fast track, Blake says he is getting ready for the final hurrah of his career.