Year-End 2019, Cricket: Virat Kohli 'The King' On Field, Sourav Ganguly 'The Maharaj' Off It

India captain Virat Kohli dominated the sport, but an unlikely former cricketer returned to the helm to lead the world's most powerful board 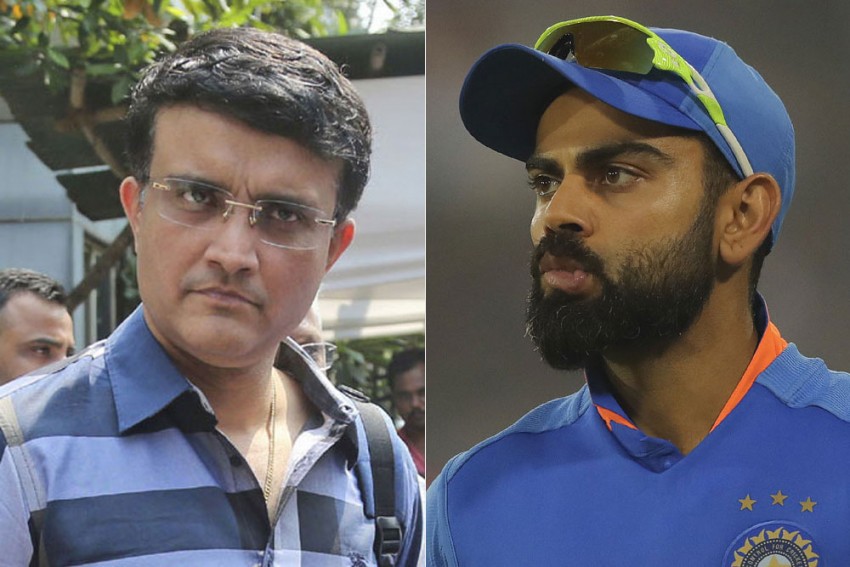 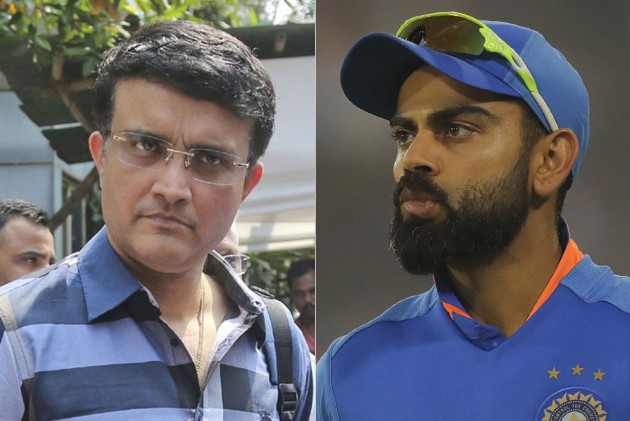 Virat Kohli and Indian cricket remained an enduring love story while Sourav Ganguly held out promise for a path-breaking reign off the field in a year during which the country finally embraced Pink Ball Tests. (More Cricket News)

There were the heartbreaks, the biggest one being a World Cup semifinal exit, and not to forget the anxious wait on what Mahendra Singh Dhoni might do next after being on a sabbatical for half the year.

In a World Cup that was decided by boundary count-back, India were in for quite a bit of pain when New Zealand knocked them out in the semifinals.

The Kiwis then had to bear a lot of agony of their own when England became champions for a better boundary count after regulation as well as super over scores ended tied.

The very affable Kane Williamson's painfully blank expression after that crushing loss made for the perhaps most poignant picture of the year.

In neighbouring Australia, Steve Smith and David Warner began their redemption in earnest after hitting a nadir in 2018 due to the ball-tampering scandal.

Smith had a memorable Ashes campaign which also presented world cricket with a potential superstar in the young Marnus Labuschagne.

South African cricket lost most of its revered performers during a year of decline with the only consolation being a win against England at the fag end.

Test cricket was back in Pakistan with the Sri Lankan Test squad touring for the first time since the 2009 terror attacks but the response was at best lukewarm.

It was also a year when Glenn Maxwell put the spotlight on the mental stress that international cricketers endure. He took a break to deal with his mental health issues and found support from all quarters.

Kohli was among those who threw their weight behind Maxwell and revealed that one time in his own life when he battled "end of the world" thoughts. The period being a rare slump in form during the England tour of 2014.

Maxwell since then has recovered and has also clinched a cool million-dollar IPL deal with Kings XI Punjab.

Back to Indian cricket.

If winning a Test series in Australia for the first time in over seven decades was the crowning glory for India, the fifteen minutes of self-destruction in the World Cup semi-final against New Zealand stuck out like a sore thumb continuing the national team's now six-year-old jinx in ICC tournaments.

Amid all this, Ganguly, known for taking charge in Indian cricket's difficult times, became the unanimous choice to become the 39th president of the BCCI after three controversy-marred years under the Supreme Court-appointed Committee of Administrators.

And Ganguly immediately showed his penchant for taking "on your feet" decisions by convincing an unsure Kohli to play the first-ever 'Pink Ball Test' against Bangladesh.

The quality didn't match the hype even though the new board president was able to drive home a point about how to get dwindling crowds back for the purest format.

The opinionated Indian skipper, even after scoring the country's first pink ball hundred, thought otherwise and highlighted the need for permanent Test centers to cultivate fans instead of forcing those, who don't want, to watch the traditional format.

There was no stopping Kohli on the field and he was the highest scorer across formats with 2,455 runs -- 13 more than his limited-overs deputy Rohit Sharma (2,442 runs), who rediscovered himself as a Test opener with stupendous success at home.

The Indian pace bowlers -- the best to have ever bowled in tandem in the country's cricketing history -- fetched the current team the tag of gutsy travellers even though Ganguly thinks that their biggest Test is yet to come.

But as West Indies great Brian Lara pointed out, teams are getting the drift of how to get past India on big-ticket days like New Zealand's swing bowlers did at the windy overcast Old Trafford.

They got Kohli and Rohit early and then Martin Guptill pulled off a direct throw, which was one in a million, to get Dhoni run out.

India's most successful captain hasn't played any cricket since then and the mystery continues as Indian cricket embarks on a new year with endless possibilities.