Anjum Chopra, one of the country's most decorated women cricketers, said a World Cup title triumph would have brought about a generational shift to the women's game in cricket-mad India 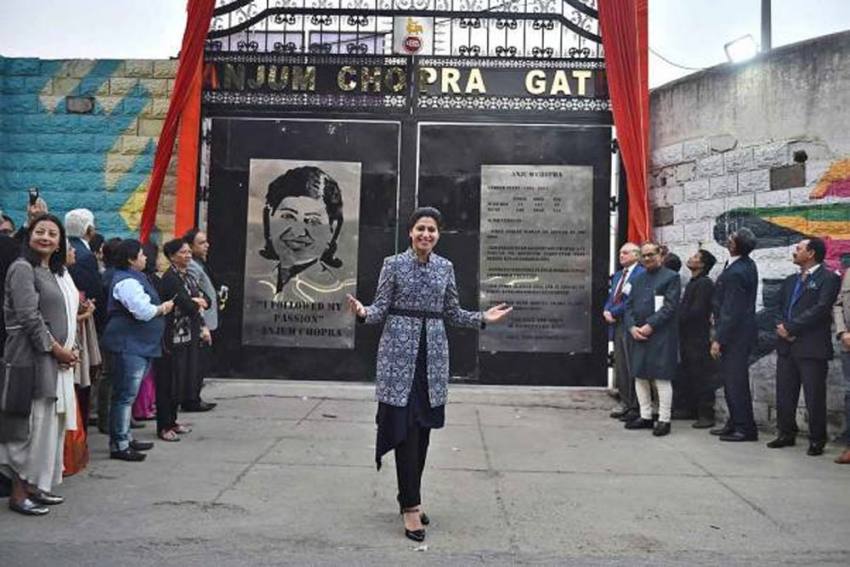 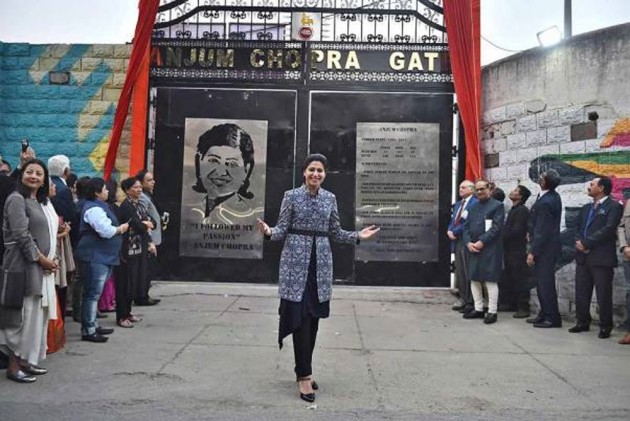 The idea of having a full-fledged women's IPL is in a "progression stage" and a World Cup title for India can actually help in turning that into a reality sooner than later, says former captain Anjum Chopra. (More Cricket News)

Under the leadership of Harmanpreet Kaur, the Indian team sailed into the final of the last women's T20 World Cup, but was thrashed by home favourites and defending champions Australia when it mattered the most.

Chopra, one of the country's most decorated women cricketers, said a World Cup title triumph would have brought about a generational shift to the women's game in cricket-mad India.

"Women's IPL in the progression stages. From one game at the start we had four last year in the Women's T20 Challenge, and this time it was supposed to be seven. It has progressed," Chopra told PTI.

"If the women's team had won the World Cup this year, the number of matches would have been more. There is a big difference between winners and runners up."

Chopra had a successful career spanning over 17 years during which she represented India in six World Cups while becoming the first woman cricket to appear in 100 One-day Internationals.

She added, "A victory (in final of last T20 World Cup) would have been a complete generational shift in a much more progressional manner."

Referring to the rapid strides the women's game has made the world over, she praised the International Cricket Council (ICC) for "consciously building it up".

The icing on the cake was a near-packed Melbourne Cricket Ground (MCG) for the World Cup final between India and Australia, and that was not lost on Chopra, who is now a respected analyst and sportscaster.

"To have 80,000 people watching the final that's commendable. That definitely a boost," said Chopra, who holds the distinction of leading India to their first ever Test series win.

A World Cup triumph and the "mind set would have gone to different level altogether", she believed.

Asked about the chatter around pay disparity in Indian cricket, her simple message was win more to earn more.

"There is already pay parity in Australia. Because both teams have won the World Cups more than any other nations.

"If you start winning, then I am sure things will be different. It's also about how much you are able to generate as a team.

"I would say sky is the limit for them."

With the COVID-19 pandemic bringing sporting activities to a standstill, a cloud of uncertainty hangs over the fate of many big events lined up in the near future.

While the IPL has been put on hold indefinitely, the pandemic has thrown the men's T20 World Cup, scheduled for October-November in Australia, into doubt.

"There has been a suggestion that if we are hosting the World Cup in October, then play the IPL as preparation ground for World Cup."

That is only if the situation improves in the coming times.

"It's difficult to see, to gauge where sport will be after this. For sure it is not going to be where it was before. Even if it opens up tomorrow it couldn't be the same.

"Can sports people can get back to work without worry? We don't know when this is going to be under control."