India will then face Australia at Eden Park, Auckland, on March 19, before locking horns with South Africa on March 27 at Hagley Oval, Christchurch. 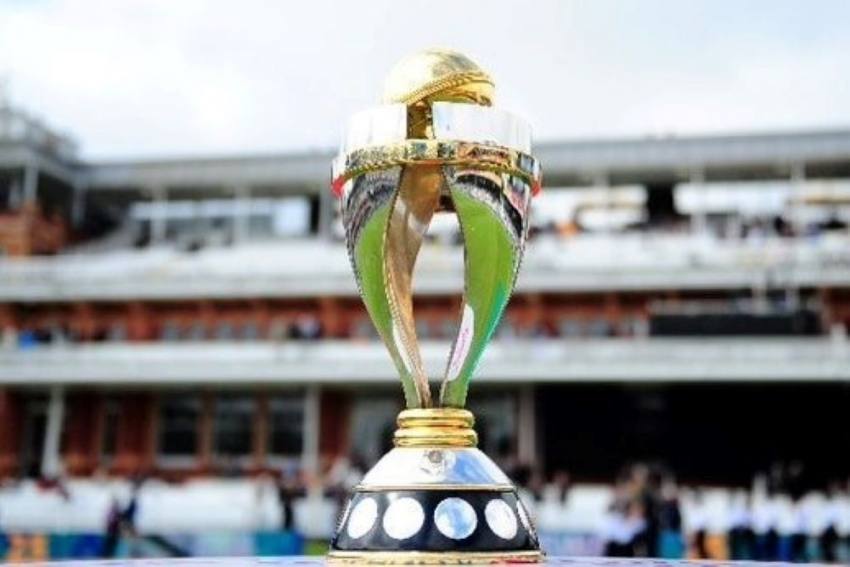 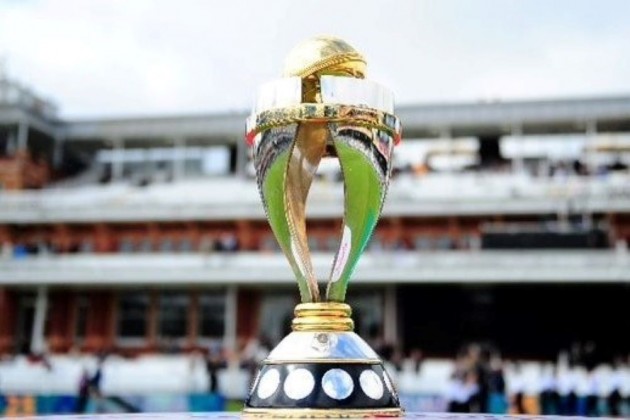 India will open their campaign in the rescheduled Women's ODI World Cup against a qualifier on March 6, 2022 at Tauranga's Bay Oval in New Zealand, according to the 31-match schedule announced by the ICC on Tuesday. (More Cricket News)

India have two more matches against qualifiers on March 12 and March 22 at Seddon park, Hamilton in the eight-team round-robin format event.

Among the marquee games, Tauranga will host the rematch of the 2017 Women's World Cup final at Lord's with India taking on England on March 16.

India will then face Australia at Eden Park, Auckland on March 19, before locking horns with South Africa on March 27 at Hagley Oval, Christchurch.

The event, which was postponed due to the COVID-19 pandemic from its original window in February-March 2021 with the same six host cities and venues retained, will be held between March 4 and April 3, 2022.

The first global women's cricket event to be played since the T20 World Cup in Australia in March, it will feature eight of the world's best nations going head-to-head across Auckland, Tauranga, Hamilton, Wellington, Christchurch, and Dunedin.

"We have all been through a very difficult year and are happy to be getting back at playing the game we all love," India captain Mithali Raj said in an ICC release.

"India has been doing very well at ICC tournaments in the past three or four years, whether you talk about the (ODI) World Cup or the recently concluded T20 World Cup.

"... if we manage to win the tournament in 2022, it will be a massive inspiration for the next generation of girls, as the fifty-over format, is considered the pinnacle for any cricketer. I can assure you the team and I are looking forward to it."

According to the schedule, the Basin Reserve in Wellington and the Hagley Oval in Christchurch will host the semi-finals with the latter also set to to host the final under lights on April 3, 2022.

The tournament-opener will be held in Tauranga featuring the White Ferns and a qualifier on March 4.

Besides India, New Zealand, Australia, England and South Africa have qualified for the World Cup. The three remaining teams will emerge from the ICC qualifying tournament which will be held from June 26 to July 10 in Sri Lanka next year.

It will be the first of two major cricket tournaments across the globe in 2022 – the other being the Commonwealth Games in England.

"This schedule takes the world's best cricketers across New Zealand and can help inspire a generation of girls and boys to take up the game," ICC CEO, Manu Sawhney said.

All matches will be broadcast live to a huge global audience.

"The last five years have seen significant progress in women's Cricket and recent success of the Women's T20 challenge is an indicator of the same," Sanjog Gupta, Head of Star India which will broadcast the event, said.