Windies Cricket shared a video of Ambrose and Thorburn grooving to the tune of popular Ed Sheeran song, 'Perfect', with a caption: "Leave some moves for the rest of us Sir Curtly". 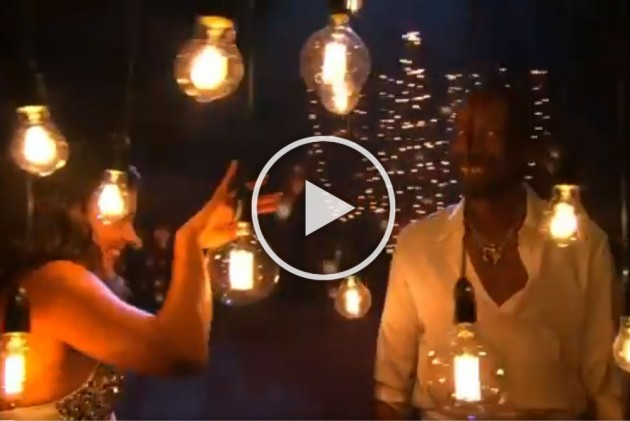 Ambrose, 55, is known for his ferocious pace and is considered as one of the greatest fast bowlers ever to have played the game. Now, he is earning accolades as a dancer.

Taking part in an Australian dance show 'Dancing With The Stars', Ambrose partnered with Cassandra Thorburn. She is a children’s author and broadcaster.

Windies Cricket shared a video of Ambrose and Thorburn grooving to the tune of popular Ed Sheeran song, 'Perfect', with a caption: "Leave some moves for the rest of us Sir Curtly".

Leave some moves for the rest of us Sir Curtly!ð
You can vote for Curtly Ambrose on https://t.co/NuQxhNx6CP#DWTSau https://t.co/ZgnsoLs6zK

The Antiguan once form a deadly Windies pace attack with Courtney Walsh. He played 98 Tests and 176 ODIs, taking 405 and 225 wickets respectively.

An avid basketball fan, Ambrose has pursued a career in music too, as the bass guitarist even joining a reggae band.