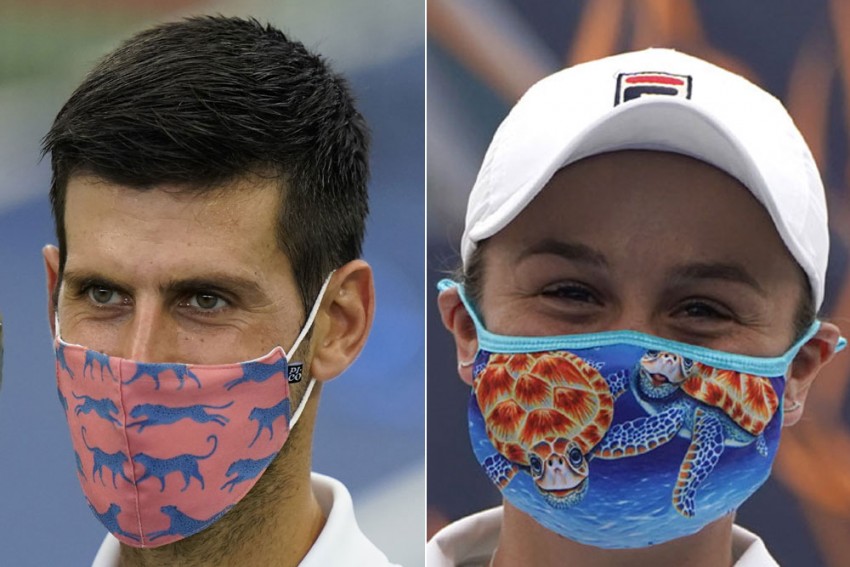 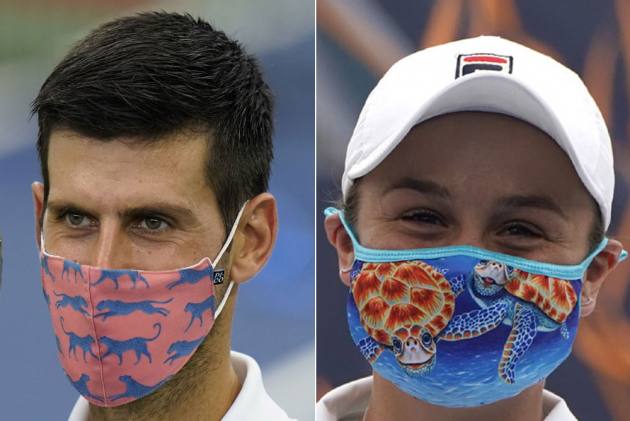 Defending champion Novak Djokovic was named as the top seed at Wimbledon on Wednesday as he seeks a 20th Grand Slam title while Roger Federer and Serena Williams will begin the grass-court tournament next week seeded seventh. (More Tennis News)

Top-ranked Ashleigh Barty is seeded first on the women's side. The Australian hasn't played since retiring from her second-round match at the French Open due to the flareup of an upper-leg injury.

The draw is Friday and the tournament begins Monday.

Eighth-ranked Federer has the seventh seed because third-ranked Rafael Nadal is sitting out Wimbledon to rest and recover after his loss to Djokovic in the French Open semifinal.

Daniil Medvedev is the second seed, followed by Stefanos Tsitsipas and Dominic Thiem, although the Austrian retired from a match in Mallorca on Tuesday because of wrist pain.

Defending champion Simona Halep is seeded second, ahead of Aryna Sabalenka and Elina Svitolina. Second-ranked Naomi Osaka is not playing.

At Roland Garros, Djokovic earned his 19th Grand Slam title to leave him one short of the record co-held by Federer and Nadal.

Federer, a record eight-time champion at the All England Club, said earlier this year that he would build up to Wimbledon as he returned from two surgeries on his knee.

But the 39-year-old Swiss great hasn't been in top form, pulling out of the French Open after a grueling third-round match and failing last week to reach the Halle Open quarterfinals for the first time.

Federer was tantalizingly close to a ninth Wimbledon title in the 2019 final, holding two championship points before eventually losing to Djokovic in a fifth-set tiebreaker. It was Djokovic's fifth Wimbledon title.

The 39-year-old Williams' latest bid for a record-tying 24th Grand Slam title ended in a fourth-round loss at the French Open. Her most recent major title came in early 2017.

Wimbledon was canceled last year for the first time since 1945 because of the coronavirus pandemic.

Kumi Yokoyama: Japanese Footballer Praised By US President Joe Biden For Coming Out As Transgender