One of the most respected voices in world cricket, 66-year-old Michael Holding has been with the Sky Sports for the past 21 years 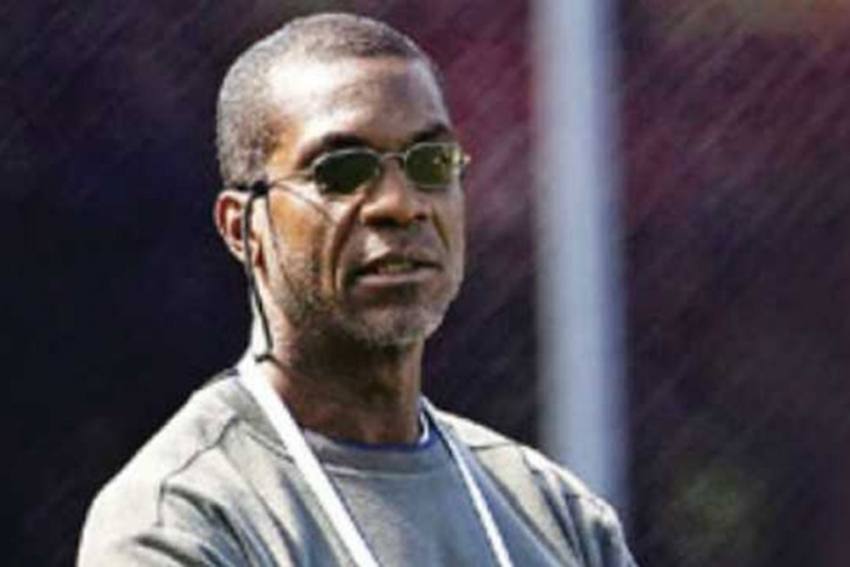 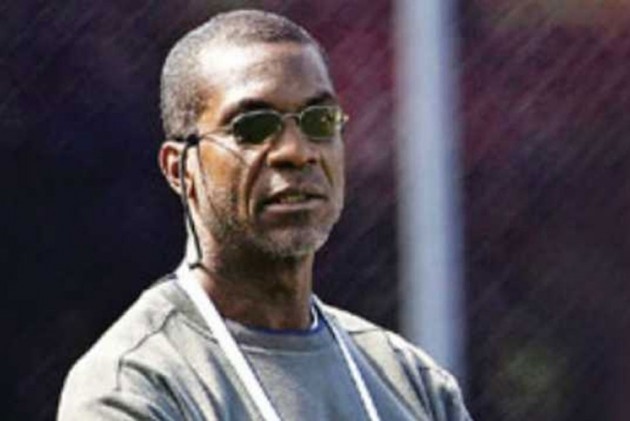 Fast bowling legend Michael Holding has hinted that he is unlikely to continue commentating beyond 2021 as age is catching up with him. (More Cricket News)

One of the most respected voices in world cricket, the 66-year-old Holding has been with the Sky Sports for the past 21 years.

"I am not too sure how much further than 2020 I will be going with commentary. I cannot see myself going much further down the road at my age. I am 66 years old now, I am not 36, 46 or 56," the West Indies pace great told the Mason and Guest radio talk show in Barbados.

Holding, who played 60 Test matches for the West Indies, said he might need to think about extending his stint by a year if no cricket is held this year due to the COVID-19 pandemic.

"I told (Sky) that I could not commit to more than a year at a time," said Holding, who started doing cricket commentary in 1991 in the Caribbean.

"If this year gets totally destroyed, I might have to think about 2021 because I can't just walk away from Sky, a company that has done so much good for me," added the former fast bowler, who has been working at Sky for the last 21 years.

Dubbed 'Whispering Death' during his playing days, Holding said he can see "light at the end of the tunnel" for West Indies cricket following the emergence of talented players such as Nicholas Pooran, Shimron Hetmyer and Shai Hope.

"Another thing that I am happy with is that youngsters are now looking forward to representing the Windies again, and everybody is now making themselves available again, which is important," he said.

Before Sandpaper-gate Row, Australia Were 'Out Of Control': Ian Gould