Chris Gayle missed out on the Test squad, while Rahkeem Cornwall has received a surprise maiden call up for West Indies for their upcoming Test series against India. 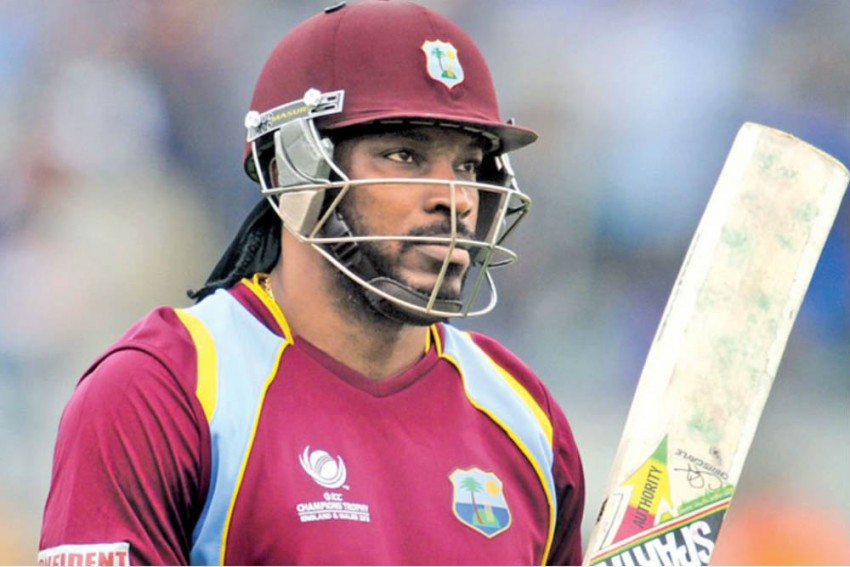 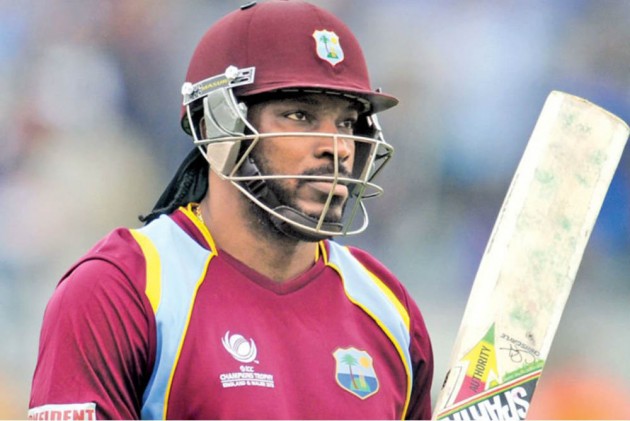 Rahkeem Cornwall has received a surprise maiden Test call up for West Indies for their upcoming series against India. Meanwhile, swashbuckling batsman Chris Gayle missed out on the roster. It looks like Gayle final international appearance will be in the third ODI Vs Virat Kohli's side.

Antiguan off-spinner Cornwall has been included in the 13-man squad selected for the Windies' squad, having impressed for Leeward Islands Hurricanes in the West Indies Championship.

The six-foot five-inch 26-year-old has taken 260 wickets in 55 first-class matches and will be handed his chance to shine on the international stage in the two-match series, which begins on August 22.

Cornwall, who featured in an ODI against England for the West Indies Cricket Board President's XI in 2017, has also proven himself as a lower-order batsman, averaging just under 25 in 97 innings.

"Rahkeem has been performing consistently over a long period of time and has proven to be a match-winner, so we believe his elevation to the Test squad is merited at this time," said chief selector Robert Haynes.

West Indies claimed a 2-1 victory over England earlier in 2019, though Alzarri Joseph and Jomel Warrican have not been recalled despite featuring in that series.

All-rounder Keemo Paul, a replacement for Test captain Jason Holder when he was forced to miss the final Test of the England series, has retained his place.