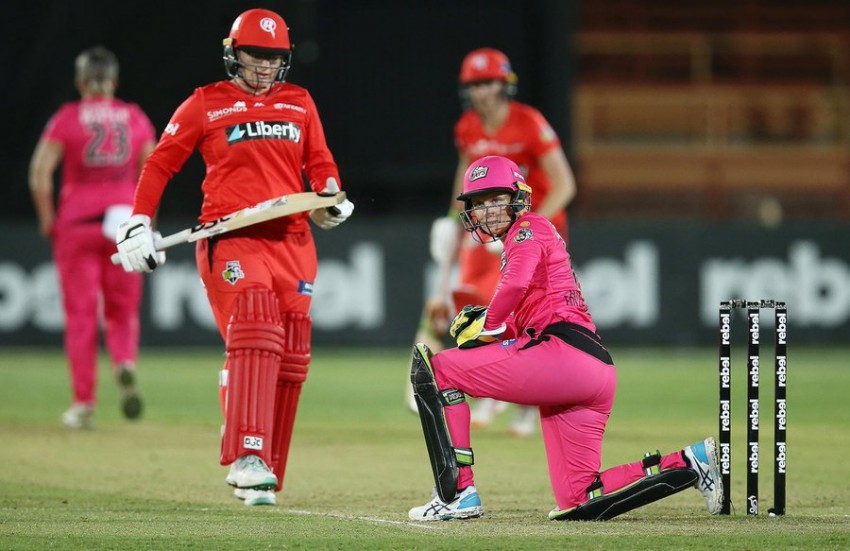 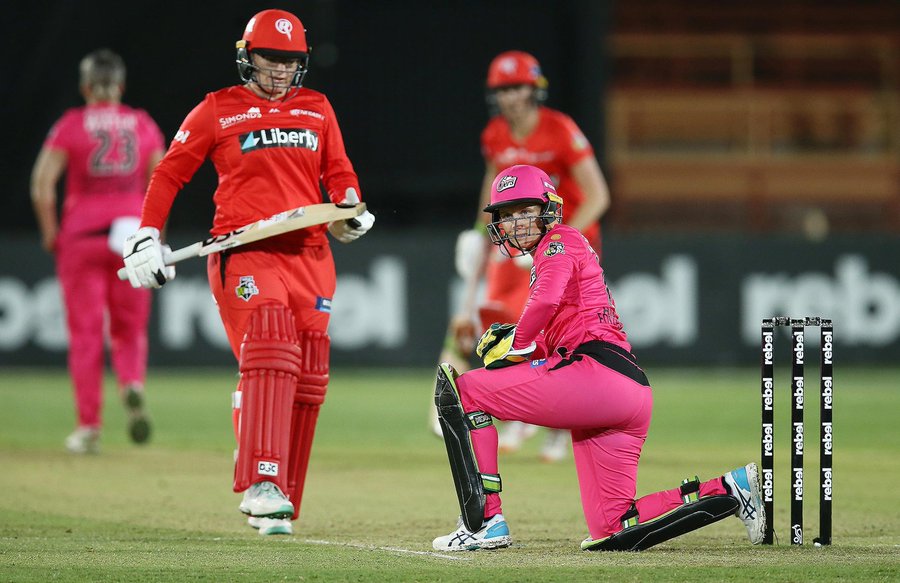 Cricket Australia on Sunday fined the Women's Big Bash League side Sydney Sixers USD 25,000 for breaching tournament regulations by listing a player on the team sheet despite not being part of its official squad. (More Cricket News)

The Sydney Sixers had named fast bowler Hayley Silver-Holmes in their match against the Melbourne Renegades on Saturday night. She had recently recovered from a foot injury but her return had not yet been approved by the Big Bash Technical Committee.

Without the approval, Silver-Holmes was technically ineligible for selection.

She did not bat in Sixers' innings, with the error discovered before she took the field for the second innings. The Sixers reported the error but were still handed the hefty fine, of which USD 15,000 was suspended for 12 months.

In a statement released on Sunday, CA's Head of Integrity and Security Sean Carroll said: "Cricket Australia places a significant emphasis on the integrity of all competitions, including the compliance with its player contracting rules and regulations.

"This breach by the Sydney Sixers, while serious in nature, had a reduced impact due to the club's actions during last night's game. As such, we support the findings of Alan Sullivan QC, including the suspension of $15,000 of the $25,000 fine imposed."

CA had earlier investigated the "administration error" committed by the Sixers.

"The WBBL is aware of an administrative error pertaining to player selection in the Sydney Sixers-Melbourne Renegades match on Saturday," the CA said.

"The Sixers self-reported an issue relating to Hayley Silver-Holmes' paperwork shortly after the Sixers-Renegades game had commenced.

"Silver-Holmes did not bat nor take the field for the Renegades' run-chase."