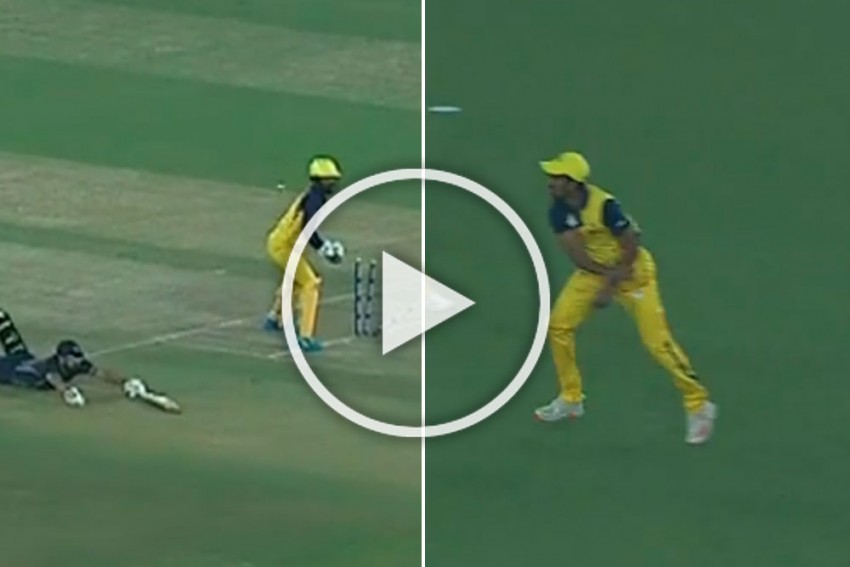 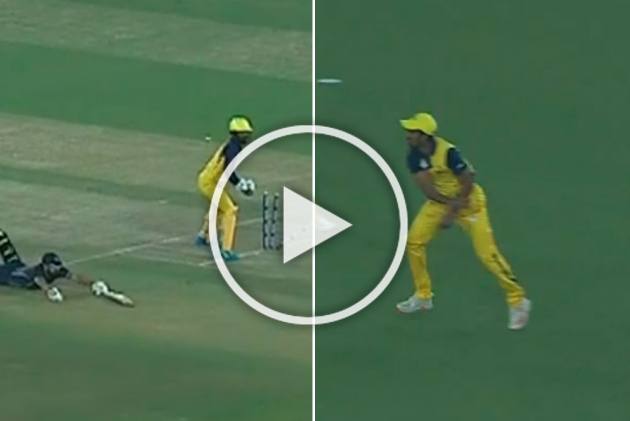 Tamil Nadu captain Dinesh Karthik won the toss and asked Himachal to bat first. After losing Prashant Chopra in the fourth over, bowled by Sonu Yadav for six runs, Rana and Nitin Sharma were looking to rebuild the innings. But a direct hit from Ashwin ended Rana's knock.

Rana played the last ball, bowled by Baba Aparajith, to fine leg and returned for the second, only to see the wickets disturbed by a direct hit.

Rana made 28 off 26 with the help of five fours. Himachal set a 136-run target with skipper Rishi Dhawan top-scoring with an unbeaten 35 off 26.