Ajit Agarkar, who was occasionally promoted up the batting order, played 26 Test, 191 ODIs and four T20Is for India, scoring 571, 1269 and 15 runs respectively 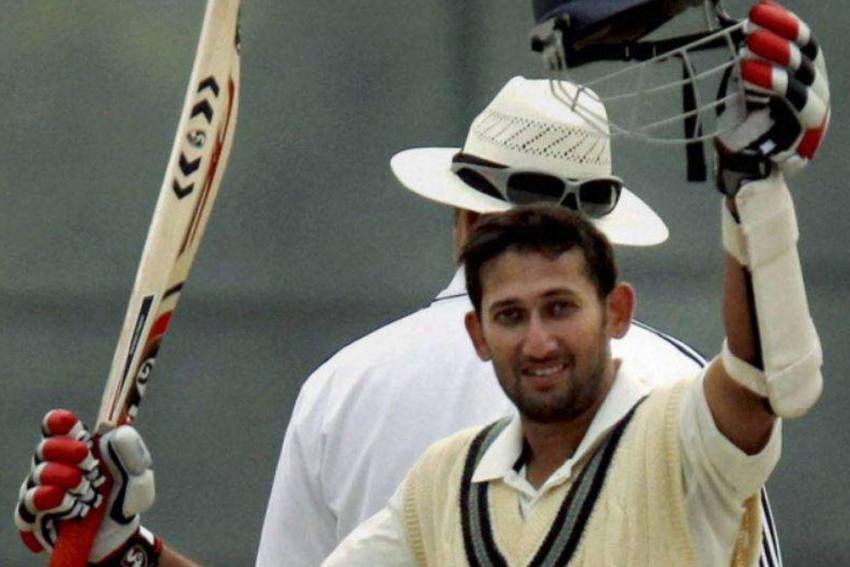 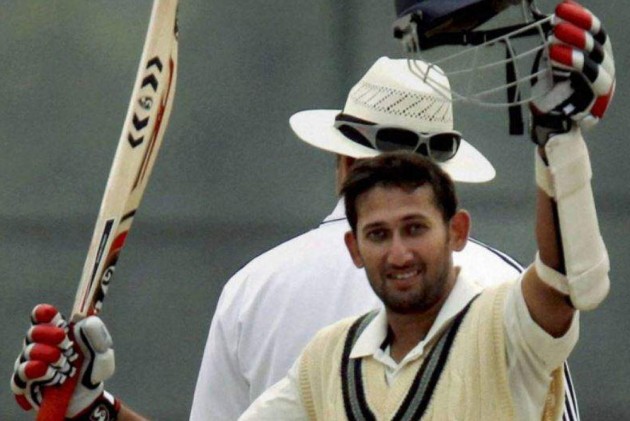 Ajit Agarkar's name is on the Lord's Honours Board, a feat failed to achieve by some the great batsmen. Yet, the former India all-rounder found himself in the list of worst-ever tailenders list published by Fox Cricket, an Australian TV channel dedicated to the Gentleman's Game. A look at the list tells that there was nothing noble in its effort to present an XI even for dubious distinctions. (More Cricket News)

And soon, Indian fans took to social media sites to defend Agarkar, who famously scored an unbeaten Test hundred against England at the home of cricket in 2002. His 109 not out almost saved the match for the visitors, a side that boasted some of the greatest batsmen in history.

In the ODIs, the right-handed batsman also had three fifties, including a 95 off 102 balls against the West Indies at Jamshedpur the same year.

His cause, however, was greatly damaged by a series of poor performances with the bat
against Australia -- seven consecutive ducks, five of those coming in a single series Down
Under, in 1999.

But still, he doesn't deserve to be in a list which has 'batsman' like Courtney Walsh,
Glenn McGrath, Chris Martin, etc. In the said XI, Agarkar is the only one to have an average of over 10 and also lone batsman to have a century against his name.

Celebrated commentator Harsha Bhogle wondered: "Agarkar? He has a test century! Got an odi 50 in 21 balls!"

Here are some more reactions, and fans have many more 'worthy' candidates for such a list:

How do you Agarkar on the list? You dont even need detailed research to rule him out. Google, cricbuzz or just ask anyone.

Seriously you need to sharpen your knowledge. Ajit agarkar?

Ajit Agarkar in this list seriously ?? probably you need to watch cricket outside Australia also . He has average of 29 in first class cricket. Century at Lord's

Surely, Murali deserves to be on this list. He would in fact be my VC. He was a tailender with the bat, and tailender running between the wickets. Tailender through and through.

Mohd. Irfan the 7 foot tall Pakistani bowler - couldn't lay bat on ball and ended up being one of the most embarrassing loss in ODI cricket history!

If Agarkar's on this list because he scored 19 runs in 6 innings in Australia in 1999-2000, I'd love to remind you that Ponting scored 17 runs in 5 innings in India in 2000-2001. And lest we forget, Agarkar has made the batting honours board at Lord's more times than Ponting has.

Here is worst-ever tailenders XI, with each players' Test stats, as provided by Fox Cricket: