Sourav Ganguly feels India at home is a 'dangerous' team and South Africa could find the going tough in the T20 and Test series. 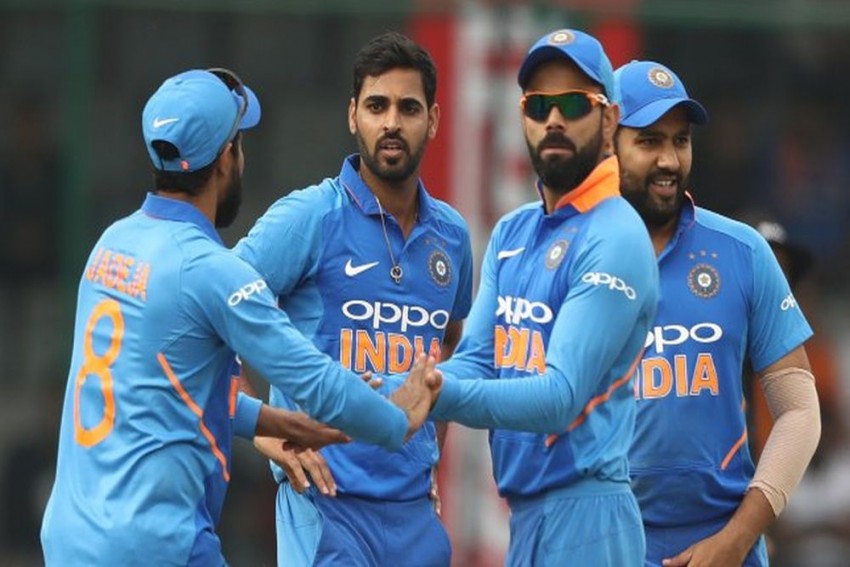 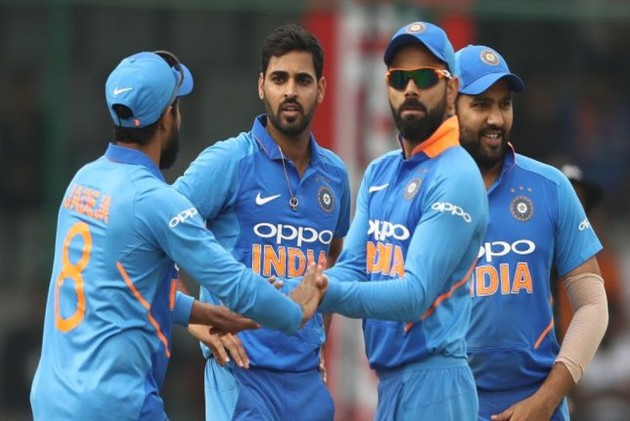 "India are favourites. India at home is a dangerous team. They are very hard to beat and that's been the case for years," Ganguly, said.

On MS Dhoni's future, he said, "I don't know what the selectors think, what Virat (Kohli) thinks. They are the important person, let them make the decision."

Ganguly said that Virat Kohli is still the best batsman in the world but Steve Smith's records also speak for itself.

"These are questions not to be answered. How does it matter? It's about performance. Virat is the best in the world at the moment. So that's what makes us happy. His records speak for itself. 26 Test hundreds which is a phenomenal record."

Asked about the Indian coaching job, he said, "Let one coach finish, then we will think about the other coach.

"In any case I am already a coach. I look after the Delhi Capitals in the IPL. In my first season last year, they did well. They went to the semifinals from being last for last seven years so it's been good."