India national cricket team's captain Virat Kohli feels that an away victory in the ICC World Test Championship should be doubled in the points table and it could be great for the sport. 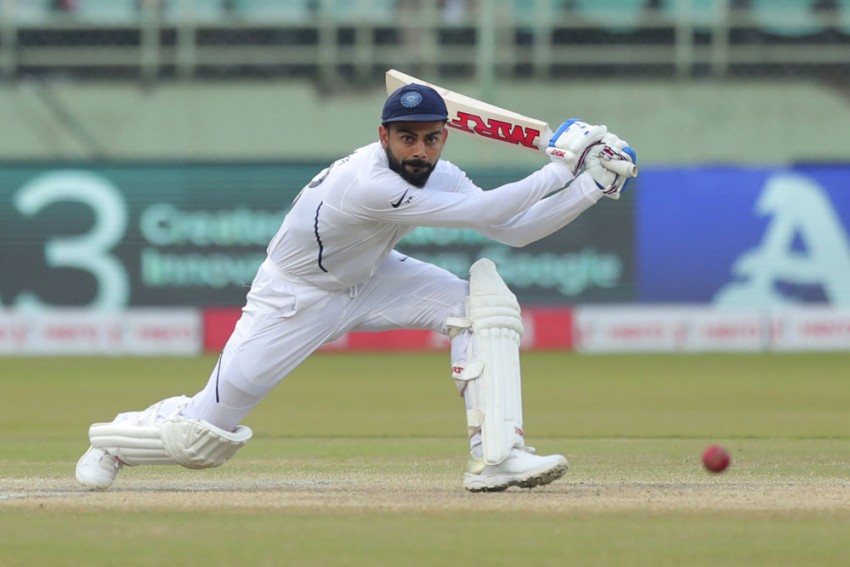 Virat Kohli has observed that the points table has made it all the more demanding for the players who need to be very professional.
AP
PTI October 09, 2019 00:00 IST Virat Kohli Proposes Major Change To ICC World Test Championship Points Structure 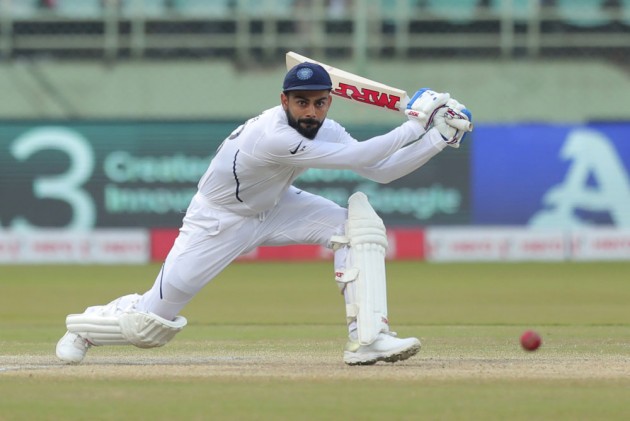 India captain Virat Kohli on Wednesday proposed that points for an away victory in the World Test Championship should be doubled while reiterating that the ongoing inaugural edition has raised the standards in the five-day format.

Currently, a team gets 120 points for a series clean sweep, irrespective of whether it's a two-match series or five-match series on home and away basis.

"If you would have asked me to make the points table, I would give double the points for an away Test win. That is something I would definitely like to see may be after first edition," Kohli replied when asked about the prevailing points system of the World Championship.

India are leading the table with 160 points, courtesy 120 from their 2-0 sweep in the Caribbean and 40 gained from the 203-run win in the first Test against South Africa.

Kohli is happy that in the current scenario, no team would want to play for a draw.

"Look, the importance of every game has become that much more. In earlier situations, in a three-match series, you probably would have played out a draw, but teams are going to go for wins and get those extra points. So, I think it’s great for Test cricket," the Indian captain said.

Kohli also observed that the points table has made it all the more demanding for the players who need to be very professional.

"The matches are going to be that much more exciting is what we all feel and already experienced that. We have to be professional in every session that we play.

"It will be much more demanding on the players now, which is a good thing as it will keep the standard of Test cricket high. These are the only things that we have experienced so far in terms of changes," Kohli said.