Virat Kohli will quit T20 captaincy after the T20 World Cup in October-November this year. Dhoni will be the Team India mentor. 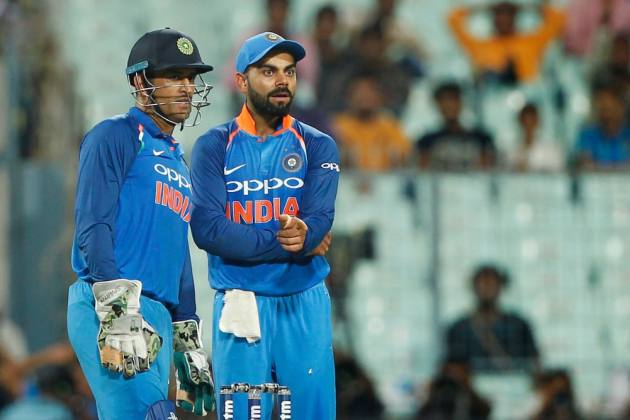 Virat Kohli would be looking to get his hands on the World Cup trophy next month, his last assignment as India’s T20 skipper, but irrespective of how it pans out in the UAE, he can take pride in an envious leadership record in the format. (More Cricket News)

India’s winning percentage under Virat Kohli is better than MS Dhoni’s tenure during which the side won the inaugural T20 World Cup in 2007. India have won 27 out of 45 matches under Kohli with two tied games and as many abandoned, making it a healthy winning percentage of 65.11.

India are yet to win an ICC trophy under Kohli but the team’s series win under him in South Africa, Australia, New Zealand, England and West Indies will remain the highlights of his leadership tenure starting 2017.

# India’s first T20 bilateral series win came under Kohli in 2017 when the team won the one-off game in Sri Lanka.

# The first series win in SENA countries came in South Africa in 2018 when India won 2-1.

# In the same year, India managed to beat a formidable England team in its own backyard with the series result being 2-1.

# By far the biggest overseas triumph came in New Zealand in 2019-20 season with Virat Kohli’s team trouncing the New Zealand 5-0 before going on to lose the subsequent ODI and Test series.

# Most recently, India beat mighty England at home 3-2 and Kohli was named the player of the series.