Saurashtra finished with 16 points, four clear of Chandigarh whose direct qualification hopes were dashed with an eight-wicket loss to Jammu and Kashmir 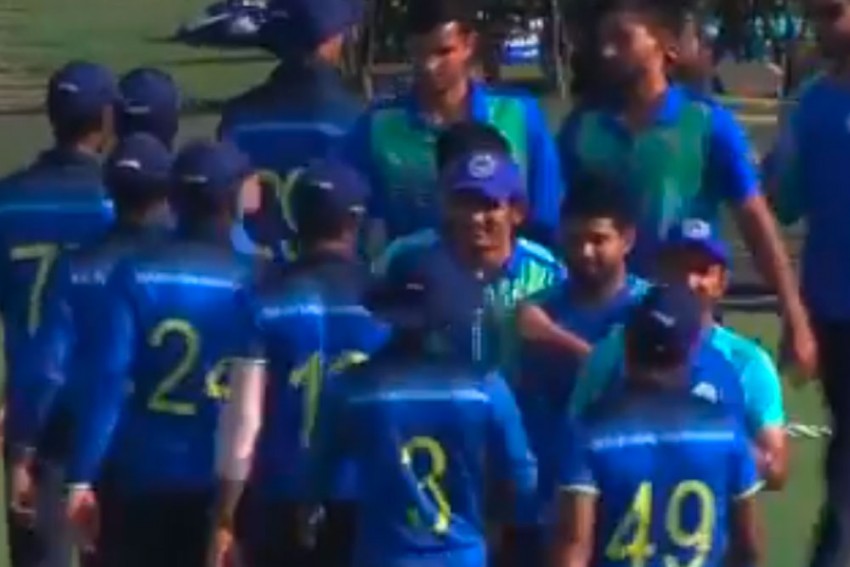 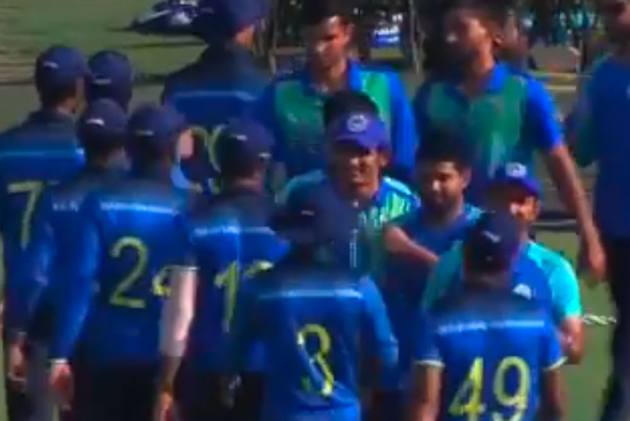 Saurashtra suffered a shocking 62-run loss at the hands of Services but still managed to finish as Group E toppers and qualified for the knock-out phase of the Vijay Hazare Trophy in Kolkata on Monday. (More Cricket News)

Saurashtra finished with 16 points, four clear of Chandigarh whose direct qualification hopes were dashed with an eight-wicket loss to Jammu & Kashmir at the Jadavpur University second campus in Saltlake.

At the 22 Yards Academy in Saltlake, Services rode on Rahul Singh Gahlaut's career-best 158 to post a challenging 301 for seven and in reply, Saurashtra were bundled out for 233 in 43.1 overs.

Looking for a fifth win on the trot, Saurashtra had Services in trouble reducing them to 26 for four in 10.3 overs with their skipper Jaydev Unadkat (3/51) rattling the top-order after electing to bowl.

But Services brilliantly turned the tide in their favour with middle-order batsman Gahlaut taking control of the proceedings under pressure.

Gahlaut smashed 21 boundaries and two sixes in his knock from 130 balls as he along with wicketkeeper-batsman Devender Lochab (64 from 86 balls; 7x4s, 1x6) rebuilt the innings with a 182-run partnership for the fifth wicket.

After Lochab's departure, Pulkit Narang played a quickfire cameo, smacking five sixes and two sixes for his 43 not out from 21 balls to take the total past 300.

In reply, Saurashtra never looked comfortable in their chase of 302 and it was another Rahul Singh who weaved his magic with his left-arm spin, returning with figures of 4 for 45.

Chirag Jani waged a lone battle for Saurashtra with his 64-ball 68 (8x4s) but it proved too little in the end as he was the last batsman to be dismissed, with their innings folding for 233 in 43.1 overs.