It all started with the journalist Shoaib Jatt of SAMAATV showing his disappointment over a statement made by the actor. 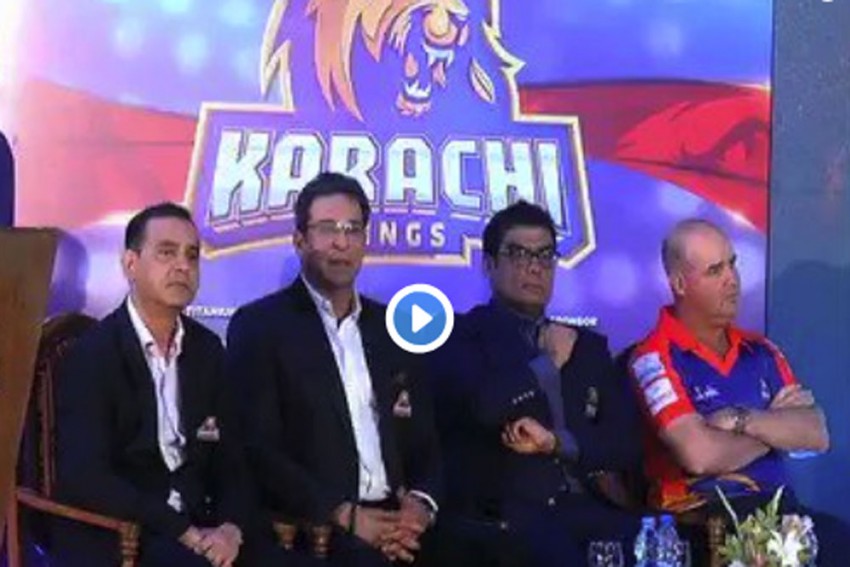 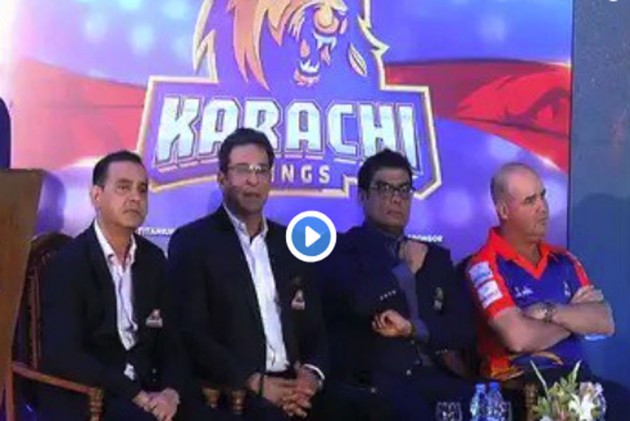 The recent team kit launching ceremony of Pakistan Super League (PSL) franchise Karachi Kings was marred by an unexpected verbal duel between actor Fahad Mustafa and a journalist over who's the best bowler after Wasim Akram.

It all started with the journalist Shoaib Jatt of SAMAATV showing his disappointment over the actor's reported claim that after Akram, Mohammad Amir is the greatest bowler.

In reaction, Fahad asked Jatt's mic to be muted. Watch it here:

Fahad Mustafa said for me After Wasim Akram I will rate Amir as best bowler.

Not so warranted behaviours from the host and guest certainly put Akram and Pakistan coach Mickey Arthur, who were on the stage, awkward positions.

And Pakistani cricket fans have taken exception to the controversy. Here are some reactions:

Amir is a third class bowler these days

Amir is not even top 50 great bolwers of all time,Amir if wasn't banned n played consistency n quality he had back in 2009-10,then maybe we could have said amongst top 50,but of now no way near in top 50 of world!

Wasay the worst journalist is right on amir.

Fahad Mustafa Need to Watch Cricket And Learn Something... I dont Think He Has Even 5% Of CrickeT Knowledge.. #SillyFahad

Fahd you are only good at Jeeto Pakistan, the rest is just guzaraðÂÂÂÂÂÂÂÂÂÂÂÂ

It was not about question.. it was about tone of asking such question. Our anchors should also learn manners of journalism.

I am really surprised by this attitude from Fahad Mustafa!!! A valid Question and I think every one is entitled to ask a question if he/she is invited!!

Last year, Akram joined Kings as president. The legendary fast bowler is considered one of the greatest fast bowlers the game has ever seen, and often ranked as the best ODI bowler of all time. He was the first bowler to take 500 ODI wickets. He also has 415 Test wickets.

Amir is regarded as one of the most gifted bowlers but his talents have been undermined by indisciplined and was arrested for spot-fixing in 2010, and was subsequently banned for five years. He returned to international cricket in 2016.

The fourth season of PSL will held from February 14 to March 17, 2019. And Amir will spearhead Kings' pace attack in the competition.