VIDEO: Ad On Farmers' Unrest In India Plays Out During US Super Bowl Match

Even as celebrities continue to attack western supporters, the Indian diaspora in the US found a unique way to show their support to protesting farmers 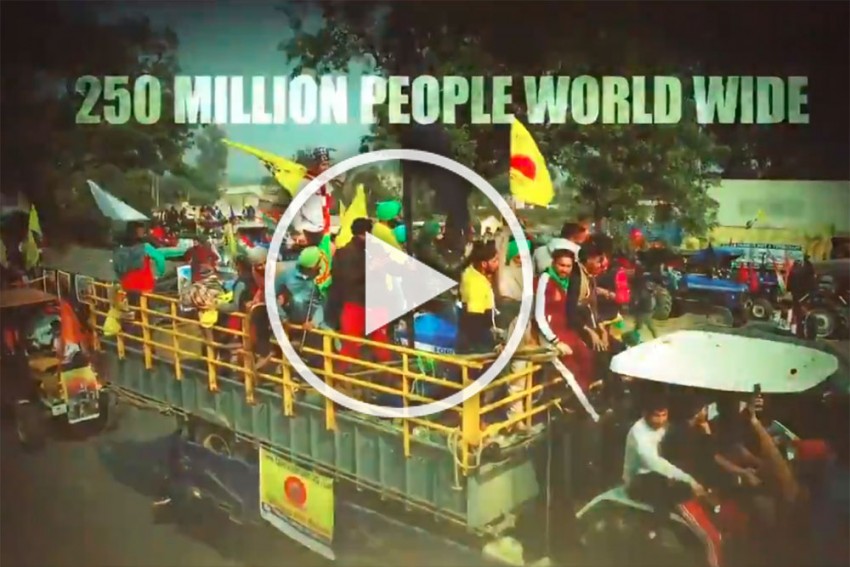 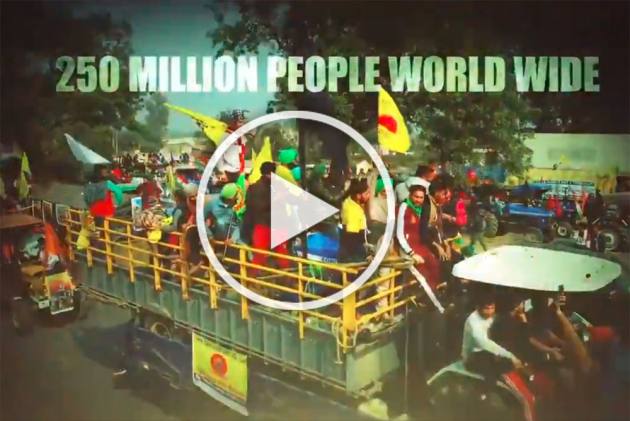 If Rihanna's one Twitter post has put Indian farmers' protest in the global spotlight, a 30-second video during the Super Bowl LV match between Tampa Bay Buccaneers and Kansas City Chiefs has amplified that voice. (More Sports News)

An advertisement in support of the protesting farmers’ in India was aired in California’s Fresno city on Sunday, before the start of the Super Bowl match. It was widely shared on social media platforms.

If you haven’t heard about it yet, now is the time to learn. It’s an issue of injustice that affects all of us. pic.twitter.com/a0WRjIAzqF

READ: Tendulkar Should Be Careful While Speaking About Other Issues - Pawar

It also features a message from the mayor of Fresno, Jerry Dyer, who said: "We want you to know, our brothers and sisters in India, that we stand with you."

According to reports, the regional ad was created by Indian-American Raj Sodhi-Layne, who first started an online fundraiser, titled 'Support Farmers in India with AD Superbowl Sunday', to cover the cost for it, two days before the annual mega-sporting event. And it raised USD 11,123.

"My purpose was to create awareness and educate non-brown Americans, because Indians here already know the issue. Why this is so important in my opinion, is that I believe in education and awareness," Raj was quoted as saying by The Quint. "Third generation Indians here don’t really know the details, because they grew up here and they don’t really care."

The ad reportedly cost USD 10,000, which is far cheaper than the ones shown nationwide. By some estimates, a 30-second spot for national ads during the Super Bowl can cost around USD 5.5 million. In fact, the total ad revenue from the commercials in 2020 reached a record USD 450 million.

"Two of my friends and I got together to make this... We wanted it to be aired across 43 major US cities. That would have cost $825,000, and we were a bit late for that. I spoke with my local CBS general manager for rates of various advertisements. Then I started a ‘gofundme’ page and raised $11,123 within a day," she told, describing how they planned it.

"My friend in LA, of ‘TEJI Video’ produced the advertisement. I know someone at CBS and I signed a contract with them. The advertisement was aired in Fresno County area."

The Super Bowl, the annual championship game of the National Football League (for American football), is arguably the biggest annual sporting event in the United States and is watched by millions. It's a no-brainer that some of the biggest companies in the world make a beeline to win advertising slots and spent millions to announce their new arrivals.

By the way, Buccaneers defeated Chiefs 31-9 to win the 55th Super Bowl at Raymond James Stadium, in Tampa, Florida.

Thousands of farmers, mostly from Punjab, Haryana and western Uttar Pradesh, have been camping at three Delhi border points -- Singhu, Tikri and Ghazipur -- for over 70 days, demanding a complete repeal of three new farm laws. Multiple rounds of talks between the Government and the farmer unions have failed.

It's worth noting that in a strong response to the remarks made by foreign individuals and entities, the Ministry of External Affairs (MEA) last week said the "temptation" of sensationalist social media hashtags and comments is "neither accurate nor responsible".

Meanwhile, a powerful India Caucus in the US Congress has urged the Indian government to ensure that the norms of democracy are maintained and protesters allowed to demonstrate peacefully and have access to the Internet as it held a meeting with New Delhi’s envoy in Washington.

According to PTI, the members included congressmen Brad Sherman and Steve Chabot, who are the two Co-Chairs of the Congressional India Caucus along with Indian-American Congressman Ro Khanna, who is the Vice-Chair of the Caucus.

“During this discussion, the caucus leadership welcomed reforms in the Indian economy including in agriculture,” PTI reported quoting sources.