Bianca Andreescu became the first Canadian to win the Grand Slam as she defeated Serena Williams 6-3, 7-5 in the final on September 8. She posted a photo with the customised World Wrestling Entertainment (WWE) Championship belt on Twitter. 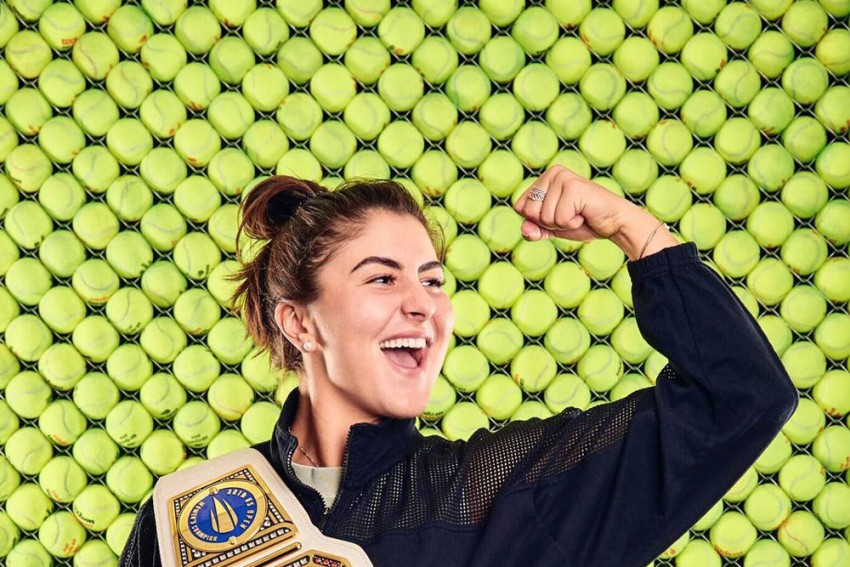 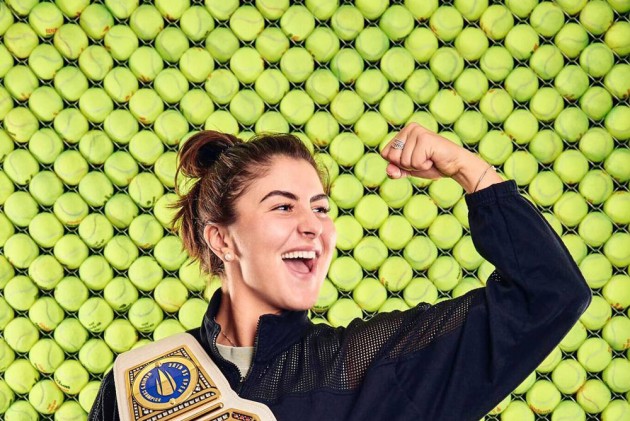 "Thank you @WWE for the gift!! Who trynna square up?" Bianca tweeted along with a picture with the belt.

In the customised belt, Bianca's full name is written along with the US Open logo.

Thank you @WWE for the gift!! Who trynna square up?!ðÂÂ¤ðÂÂªðÂÂ½ pic.twitter.com/eiPNtD3XDK

The 19-year-old became the first Canadian to win the Grand Slam as she defeated Serena Williams 6-3, 7-5 in the final on September 8.

Andreescu recorded an easy win in the first set as she displayed an aggressive display of tennis on the court and she did not allow American tennis player Serena to get any momentum. Andreescu wrapped up the first set 6-3.

The second set was a closely fought affair as both Serena and Andreescu went back and forth, but the Canadian was able to hold her own and she ended up winning the second set 7-5 to clinch her maiden US Open title.

With this loss, Serena lost her second US Open final in a row. She was defeated in 2018 by Japan's Naomi Osaka. But the match is remembered for Serena's on-court spat with chair umpire Carlos Ramos.

Serena was looking to win her 24th major title, but she was not able to achieve the feat.