US Open 2020: Naomi Osaka Powers Her Way Into Final With Win Over Jennifer Brady 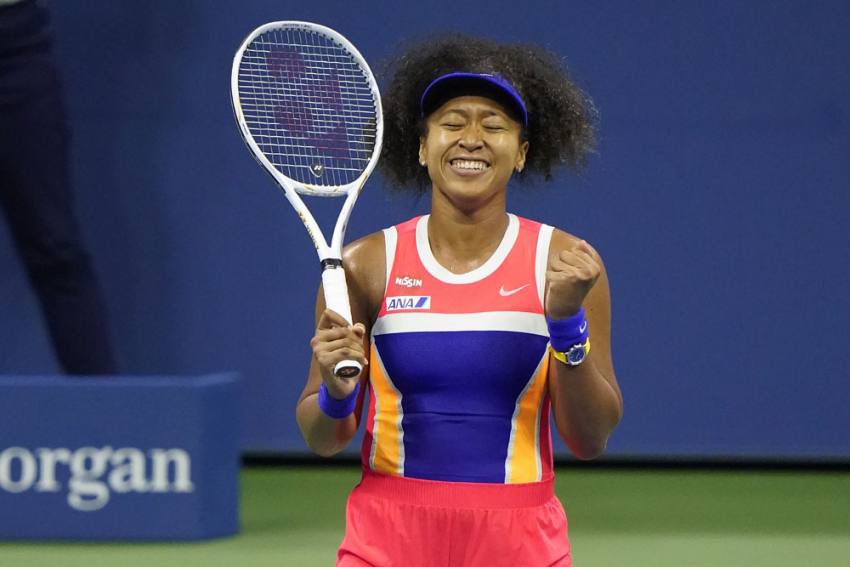 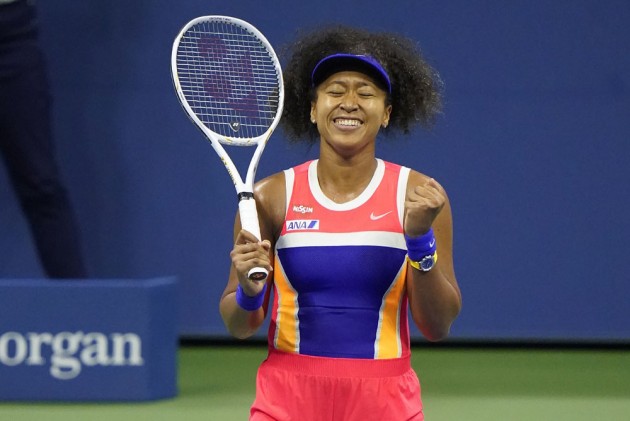 Naomi Osaka returned to the US Open final for the first time since 2018 after overpowering Jennifer Brady 7-6 (7-1) 3-6 6-3 in an entertaining battle at Flushing Meadows. (More Tennis News)

Former world number one Osaka claimed her maiden grand slam title in New York two years ago and the fourth seed advanced to a second US Open decider on Thursday.

Osaka – a two-time major champion through to her first slam decider since clinching the 2019 Australian Open – hit 35 winners as the Japanese star awaits either Serena Williams or Victoria Azarenka in the women's finale.

There was plenty of power on display between two huge hitters on Arthur Ashe Stadium, where 28th seed Brady was playing the biggest match of her life, having never progressed beyond the fourth round of a slam prior to this year's US Open.

Service games were fairly routine until Brady earned the first break-point chance of the match in the seventh game from 0-40 down, but Osaka managed to hold.

She's into the #USOpen final once again after defeating Brady in a three-set battle.@naomiosaka I #USOpen pic.twitter.com/8OXzOJnC8O

The high level of tennis continued heading into the tie-break, where Osaka zeroed in to claim the first set as a wayward Brady – playing confidently and aggressively – slipped up.

It was an almost flawless opener from Osaka, who had just four unforced errors and lost only one point when landing her first serves.

But Brady, after losing a set for the first time during this year's tournament, continued to take the match to Osaka in the second set and she was rewarded in the eighth game.

With a second break-point opportunity, Brady prevailed after a tense 18-shot rally to break serve for the first time in the match for a 5-3 lead.

While Osaka did not do much wrong, she was simply outplayed as a confident Brady levelled proceedings to force a deciding set.

But Brady was unable to maintain her level in the final set – Osaka breaking for the first time in the contest at 40-15 in the fourth game to capitalise on a lull to move 3-1 clear before consolidating and seeing out the showdown in two hours, eight minutes.