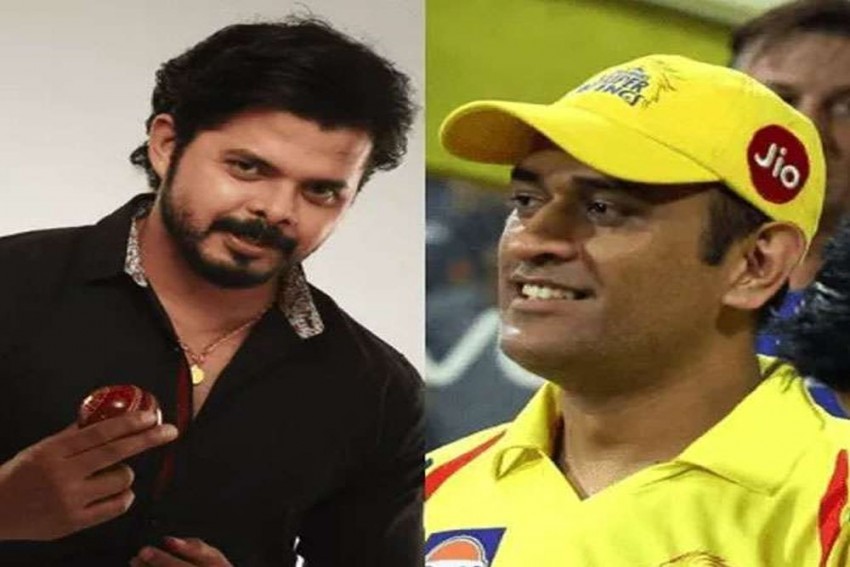 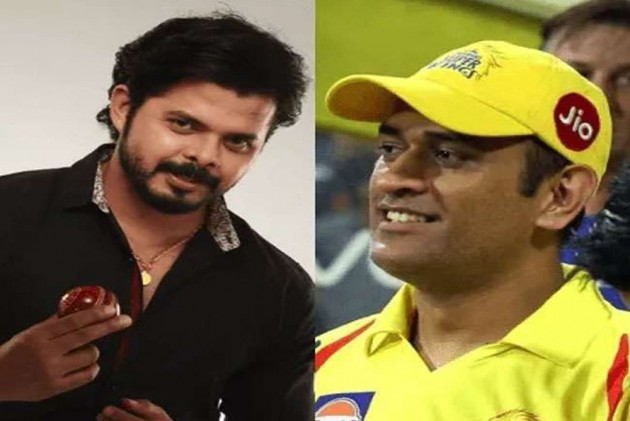 The former Rajasthan Royals pacer, whose arrest for allegations of match-fixing, triggered a slew of court cases and finally the formation of a Committee of Administrators by the Supreme Court, spoke on the issue that derailed his cricket career.

Sreesanth, along with his ex-Rajasthan Royals teammates Ajit Chandila and Ankeet Chavan, were found guilty of fixing and the repercussions soon followed. The Board of Control for Cricket in India (BCCI) imposed a life ban on the 2011 World Cup-winning pacer which was cut short to seven years a few weeks ago. Sreesanth has spent the prime years of his career fighting for his reputation. By the time his suspension ends, he’ll be 37.

In an interview to The Indian Express, Sreesanth alleged that a number of players involved in the scandal are still playing. But he did not 'disclose' names.

"To those players who did it (fixing) and are still playing, having a smiley face, I just want to say, I am not you guys. I can take names easily with proof (as I was shown by police) but I won’t do it. That’s not me,” said Sreesanth.

“It has taken seven years for me to get back my life. Some of them are still playing, some retired — not just in this country but across the word. I don’t think they are strong enough to handle what I went through… they are all just accused and I don’t want to drag them.”

In 2015, Justice Mukul Mudgal committee had submitted a sealed envelope to the Supreme Court containing names of some players allegedly involved in the IPL spot-fixing episode.

The Supreme Court never disclosed all the names in the envelope. Only former BCCI president N. Srinivasan, whose IPL team Chennai Super Kings faced a two-year ban due to corruption, was given a clean chit. Keeping the "image and reputation" of the other persons named in Mudgal's report in mind, the top court has remained quiet.

Sreesanth further spoke on the allegations pitched against him by Rajasthan Royals coach Paddy Upton. In his autobiography, Upton claimed that Sreesanth had abused him and the then-captain Rahul Dravid after being dropped for the game against Chennai Super Kings. In his defence, Sreesanth not only rubbished the claims but also said that he “hates CSK”.

“Mr Upton, touch your heart and touch your kid’s heads, did I ever abuse you either during India team or in IPL? I want to ask the legend Rahul Dravid, someone whom I respect and love, when did I ever fight with him? When did I abuse with him the way Upton said in his book?,” said Sreesanth.

“I requested Upton many times to let me play that game — only because of my history with CSK and because I wanted to defeat them. He made it out differently that I wanted to play as if for fixing. Everybody knows how much I hate CSK, I don’t have to say. People might say because of MS Dhoni or N Srinivasan sir or whatever but that’s not the truth; I just hate the yellow colour. I hated Australia for the same reason. Most importantly, I have done extremely well against CSK that’s why I wanted to play.”