'Too Early At This Point': New Zealand Cricket Keeps Option Of A Team's India Tour In August Open

However, New Zealand Cricket's winter tours of the Netherlands, Scotland, Ireland and the West Indies -- in June and July -- are now in serious doubt. 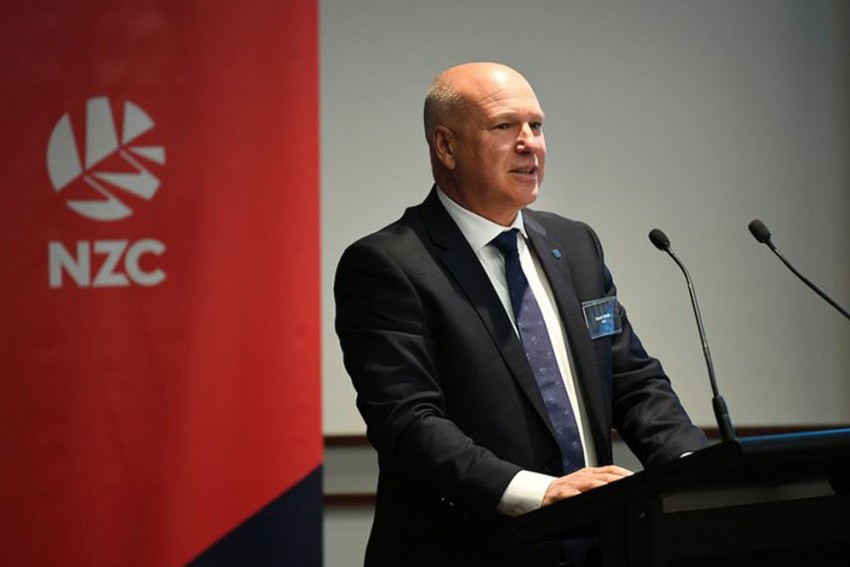 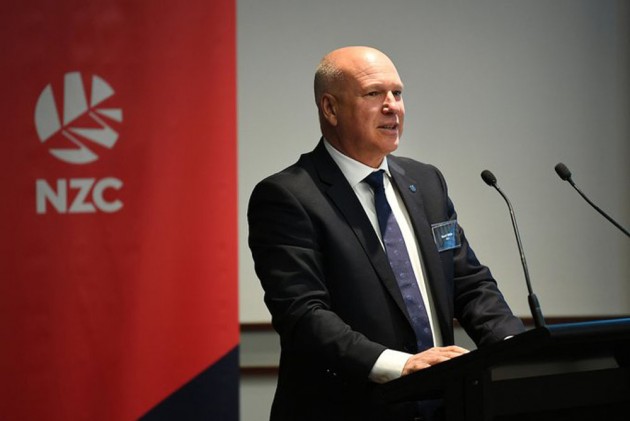 New Zealand Cricket (NZC) on Friday decided against cancelling its A team's tour of India in August despite the worsening COVID-19 pandemic, saying it is "too early at this point" even as it applied for government wage subsidy scheme to assist payments to its employees.

The NZC, however, conceded that the Black Caps' winter tours of the Netherlands, Scotland, Ireland and the West Indies -- in June and July -- are now in serious doubt. However, it felt that it was too early to "categorically rule it out".

"Clearly, this situation is extremely disappointing for everyone involved in sport but, given the bigger picture, and the terrible toll COVID-19 is taking worldwide, we need to look after not only our own people but the greater community good," said White.

He also said there were question-marks over the Black Caps' tour to Bangladesh in August.

"Cricket in New Zealand has been fortunate in that we were very much at the end of our home summer programme when this crisis struck. However, with the lockdown now in full force, we're mindful of the difficulties facing our cricket community."

White said the NZC's current focus was on ensuring the future sustainability of cricket in New Zealand.

He said NZC was applying for the Government Wage Subsidy Scheme "to assist in navigating the next 12 weeks."

"The scheme supports employers adversely affected by COVID-19 so they can continue to pay their employees during the lockdown," the NZC said.

Additionally, NZC staff and management had agreed to essentially exhaust their leave entitlements over the balance of the financial year (to July 31) by switching to a four-day working week.

"We take our duty of care as an employer seriously and, at this juncture, want to avoid any changes to our employee head-count or remuneration levels," he said.

"However, we'll continue to closely monitor the effects on the wider cricket family."

White said over the next few months, NZC would be working closely with all its stake-holders to plan for the various scenarios that may be feasible next season, including community, domestic and international options.

"Although the future is uncertain, we're determined to be well-prepared for whatever opportunities arise," he said.

On a positive note, White confirmed the ANZ New Zealand Cricket Awards, initially called off because of the COVID-19 outbreak, would be reinvented in the form of a digital and mainstream media campaign over the week of April 28.

"We look forward to recognising and congratulating our outstanding players, officials, volunteers, coaches and administrators for the 2019-20 season in a fitting way, despite the restrictions and limitations of the current climate."