The contingent of 88 members comprised 54 athletes, besides support staff and IOA representatives 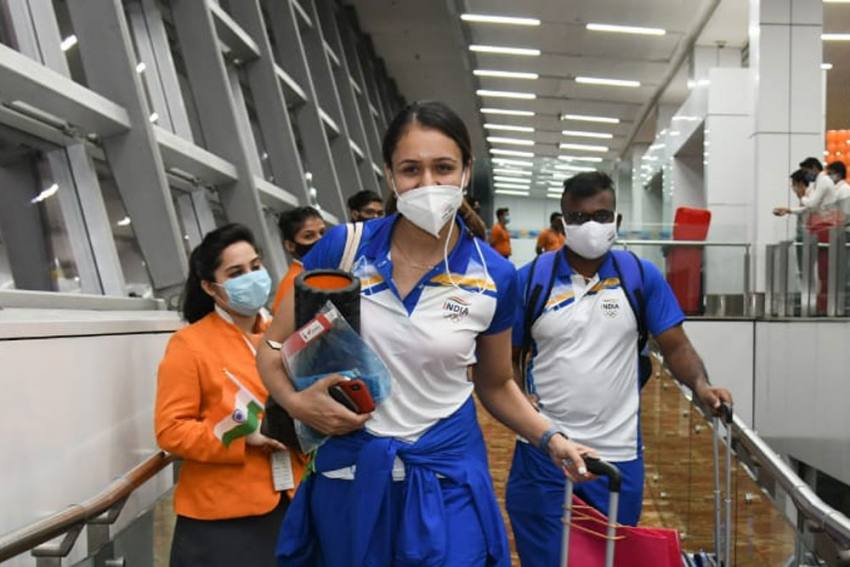 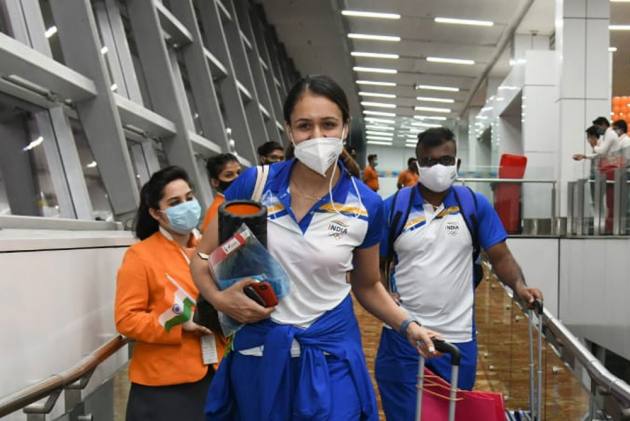 Excited and cautious in equal measure, the first batch of athletes from India's Olympic contingent arrived in Tokyo on Sunday, clearing the exhaustive COVID-19 related protocols at the airport before entering the Games village on a day when two sportspersons staying there tested positive for the dreaded virus. (More Sports News)

The 88-strong contingent from India, which left last night after a grand send-off, was joined by the shooters and boxers who were training in Italy and Croatia till Saturday.

The group travelling from India included archers, badminton players, table tennis players, both the men's and women's hockey teams, and qualifiers from judo, gymnastics, and swimming among others.

They landed in the Japanese capital aboard a chartered Air India flight from New Delhi.

"It was a six hour wait at the (Tokyo) airport where we underwent COVID-19 tests but that was expected. All came out clear and we have checked into the Games village. All smooth so far," a contingent member told PTI.

The Indians arrived on a day when two athletes staying at the Games village and one at a designated hotel were confirmed COVID positive by the organisers, who insisted that they are prepared for some cases given the influx of people in the city.

The Indians were duly masked, some of them even wore face shields as they went through the paperwork at the airport before boarding buses to the Games Village.

The total number of Games-related COVID cases have now risen to 55 as per the OC records.

The Games will be held behind closed doors as infections soar in the Japanese capital, which is recording more than 1,000 cases per day for the past few days.

Despite the scepticism, IOC President Thomas Bach has insisted that the Games pose "zero risk" for the residents of Olympic village and the Japanese people in general.

On Saturday night, Sports Minister Anurag Thakur gave a formal send-off to the contingent at the Indira Gandhi International Airport in New Delhi amid loud cheers, claps and plenty of good wishes.

The IGI witnessed unprecedented scenes as a red carpet was laid out for the contingent. Such was the euphoria surrounding the send-off, that the Government of India had arranged for a special Olympic Contingent Clearance immigration line for the Tokyo-bound members.

India's lone weightlifter in fray, Mirabai Chanu entered Tokyo on Friday from her training base in St Louis, USA.

India will be represented by a 228-strong contingent, including 119 athletes, at the Games.

Four Indian sailors -- Nethra Kumanan and Vishnu Saravanan (laser class), KC Ganapathy and Varun Thakkar (49er class) -- were the first from the country to reach Tokyo from their training bases in Europe. They started training on Thursday.

Besides, the rowing team has also reached the city.