The Way MS Dhoni Led India, It Is Difficult To Express It In Words: Pakistan Legend Waqar Younis

Legendary Pakistan fast bowler Waqar Younis, while talking about Indian captains, heaped praise on the MS Dhoni for everything he has done 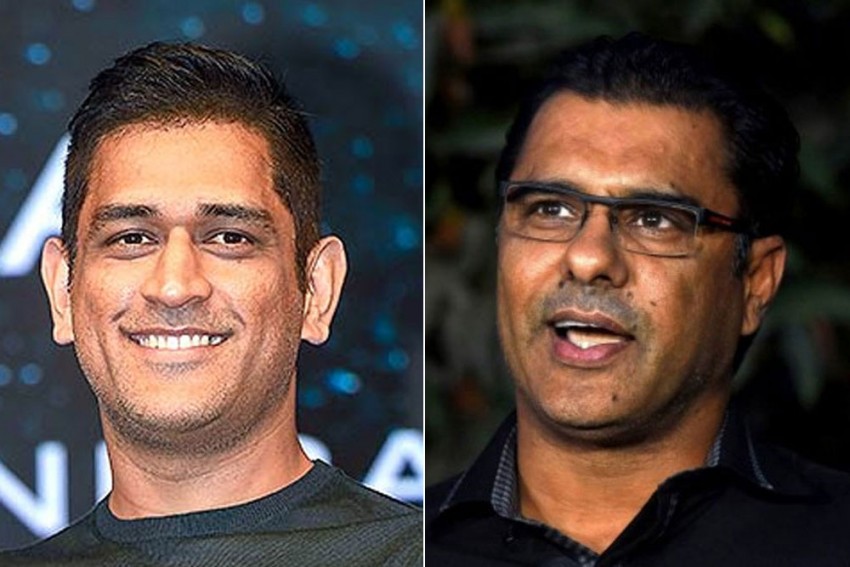 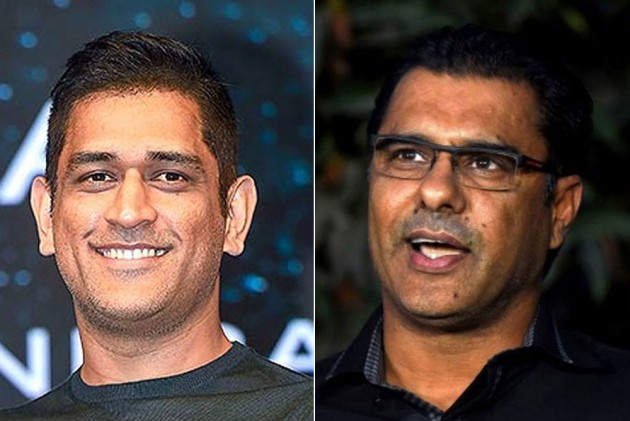 Former Pakistan skipper Waqar Younis has labelled Mahendra Singh Dhoni as a champion, saying the veteran wicketkeeper-batsman has indeed done a tremendous job in carrying forward the momentum of the Indian team that started during the era of Sourav Ganguly. (More Cricket News)

In a freewheeling chat at GloFans Twitter platform during 'Q20', Younis said, "Sourav Ganguly was the one who started that journey of improvement for Indian cricket and M.S. Dhoni took that journey ahead. He is a World Cup champion and has won two World Cups. I think he has done wonderfully well for himself, for his country and of course, for his family,

Sourav is counted among one of the best captains that Indian cricket has ever produced and it was his captaincy that inculcated a strong winning mentality in the team and the Men in Blue became a force to reckon with outside the country as well.

While agreeing to Ganguly's immense contribution to Indian cricket, Waqar also confessed that Dhoni as a leader had changed the face of Indian cricket forever and fulfilled his responsibility as a captain par excellence.

"What a cricketer M.S. Dhoni is. The way he led the team, it is difficult to express it in words. He is a very good and big leader who understands things. He is a wonderful human being and coming from a small village and the heights he has achieved plus leading such a big country and team is indeed praiseworthy," Waqar further said.

Dhoni has now passed on the baton to Virat Kohli who according to Waqar is another fierce competitor of the game and is doing a great job both as a captain and player and his determination when it comes to being fit is the main attribute that sets him apart from his contemporaries.

"Virat Kohli has evolved the game and all the formats of the modern-day cricket including T20 cricket, one day suits him a lot and he is brilliant at Test matches. But the biggest difference he brought to cricket that is followed and watched worldwide is his fitness," said Waqar.

"He has set a bar of fitness worldwide, for players, I think it is hard to beat. I think for that reason also, you like everything about Virat Kohli. He is fit, he is always in your face, he wants to prove you that he is the best, he is a fighter, so that is why, we all like him," he added.

Dhoni has been on a sabbatical since the 2019 World Cup where India lost to New Zealand in the semifinals.