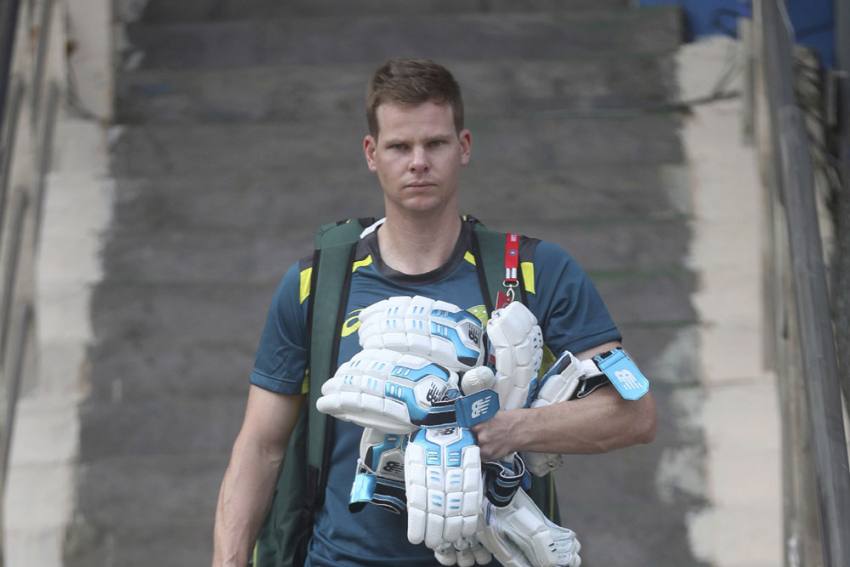 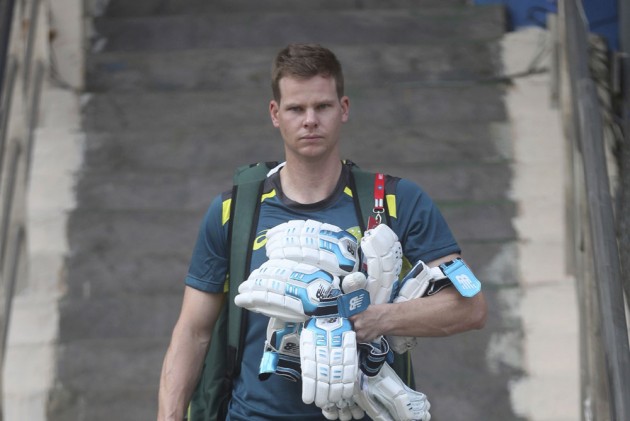 The former Australian captain said it is an honour to lead Welsh Fire and their squad looks super strong.

"It's an honour to be asked to captain Welsh Fire in the first year of The Hundred. Our squad looks super strong with a great group of players who've dominated the international and domestic scenes for the past few years," The Hundred's official website quoted Smith as saying.

"Tom Banton is one of the most exciting young players in the world right now and Mitchell Starc brings the X-factor with the ball, so we're looking to put on an amazing show for the fans in Cardiff," he added.

Welsh Fire men's head coach, Gary Kirsten, said Smith has got a track record of getting the best out of his players.

"Steve's knowledge and experience of leading teams in pressurised situations will definitely help us in this first season of The Hundred. He's got a track record of getting the best out of his players while performing to a very high standard himself, which will be key for us this summer," he said.

The new white-ball tournament is a 100-ball per innings format, with the change of end taking place after ten balls.

A bowler can deliver either five or ten consecutive balls with a maximum of 20 balls per game. Each bowling side gets a strategic timeout of up to two and a half minutes.

Moreover, 'The Hundred' tournament will have a 25-ball powerplay at the start for each innings. Two fielders will be allowed outside of the initial 30-yard circle during the powerplay.

The tournament will commence on July 17 with Welsh Fire taking on Oval Invincibles at the Kia Oval.