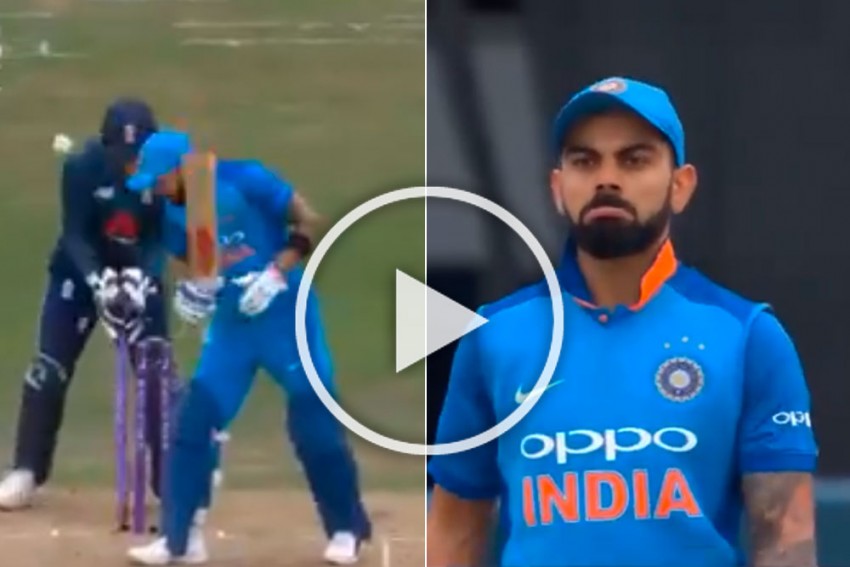 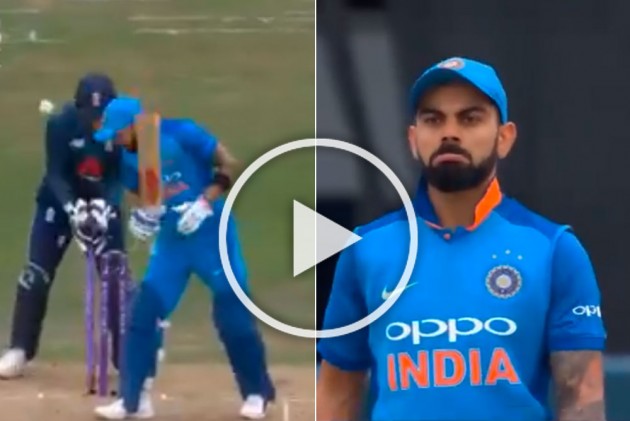 With the sporting world coming to a standstill due to the coronavirus pandemic, sportspersons and international sporting bodies have taken to social media to interact with fans and bring back classic moments from the past. England Cricket has posted two videos of leg-spinner Adil Rashid dismissing Virat Kohli and K.L. Rahul. (More Cricket News)

In the video with Kohli, from the 2018 ODI series, the ECB has asked the Indian skipper if that is the best ball he ever faced.

Taking to Twitter, ECB on their official handle wrote: "The best ball you've ever faced @imVkohli?"

They went ahead and posted another video from the same tour, but this time from the Test series when Rashid castled K.L. Rahul when he was batting on 149. They wrote: "Rash's favourite wicket in an England shirt."

With the pandemic taking its toll and governments making it clear that sporting events in the near future will need to be behind closed doors, India skipper Kohli said that it will definitely be a different emotion, but the intensity will be no less.

"It's quite a possible situation, it might happen, I honestly don't know how everyone is going to take that because we all are used to playing in front of so many passionate fans," Kohli said while speaking on Cricket Connected.

"I know it will be played at a very good intensity but that feeling of the crowd connecting with the players and the tension of the game where everyone goes through it in the stadium, those emotions are very difficult to recreate.

"Things will still go on, but I doubt that one will feel that magic happening inside because of the atmosphere that was created. We will play sports how it is supposed to be played, but those magical moments will be difficult to come by."