Harsha Bhogle's message became a collective plea of thousands of aggrieved Punjab and Maharashtra Cooperative (PMC) Bank depositors, who are now unable to pay loan installments due to a Reserve Bank of India-imposed cap on withdrawals 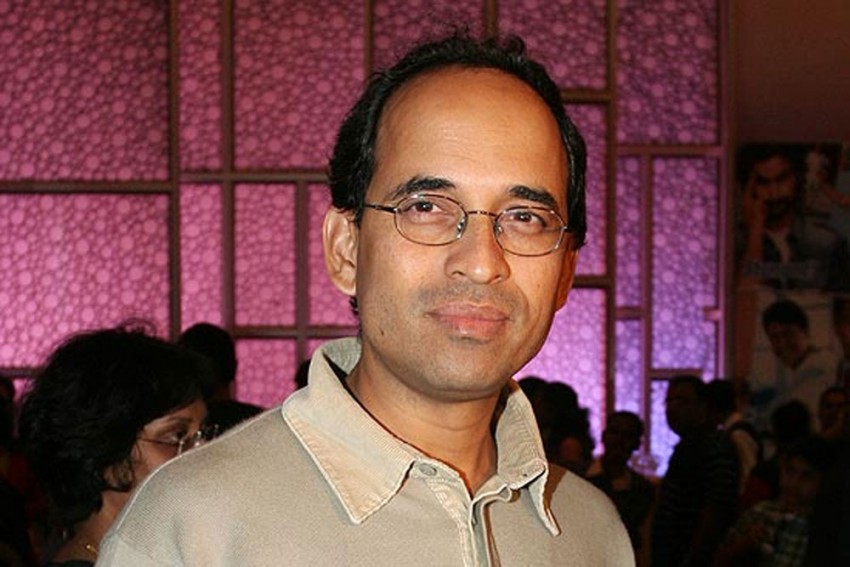 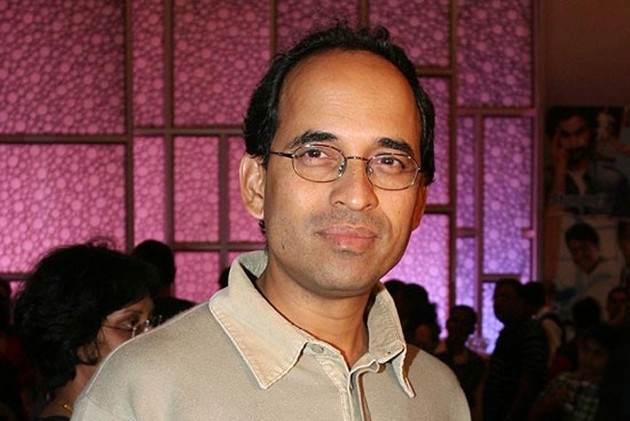 Even as a Mumbai court on Thursday remanded Punjab and Maharashtra Cooperative (PMC) Bank's former director Surjit Singh Arora in police custody till October 22 in connection with the multi-crore scam at the bank, aggrieved depositors have endorsed Harsha Bhogle's call to return their money. (More Cricket News)

Bhogle, a respected cricket commentator whose voice reaches every Indian household, took to Twitter on Wednesday to express his concern over the recent developments in the country's banking system. "Very disturbed by what is happening in the banking system. A bank stands for trust and safety. We cannot allow unscrupulous businessmen to take away money and let simple depositors lose theirs. Surely we must return their money because it has been stolen, not lost," he wrote.

Very disturbed by what is happening in the banking system. A bank stands for trust and safety. We cannot allow unscrupulous businessmen to take away money and let simple depositors lose theirs. Surely we must return their money because it has been stolen, not lost.

It became a collective plea of thousands of depositors, who are now unable to pay loan installments due to a Reserve Bank of India-imposed cap on withdrawals, leading to defaults on repayments. They are also likely to be classified as defaulters by credit information bureaus.

Read: 'There Is No Better Place For Investors Except India,' says Nirmala Sitharaman

Appreciating Bhogle's support, they seek continued support and request other celebrities to speak up for the cause.

RBI is highly overrated as a central bank. It’s just another typical babu run govt agency which has had some average/brilliant/rockstar governor’s over the years. And now with much more govt interference, hope it doesn’t become more lethargic and always late to the party

@boomlive_in #FactCheck
A picture of a .@HDFC_Bank pass book is going viral where the bank has stated that only fixed deposits worth Rs 1 lakh are insured. While this is enough to create panic in the times we live in, .@jencyjac https://t.co/QBSlHISaPB
.@eNneSseNn

Hey thanks Harshaji for raising this. Many celebrities post popular msgs But to share such post need guts and ground touch..this is a serious scam and need immediate attention from state and central gov #PMCBankScam #PMCBankCrisis

Thanks Harsha for supporting us we need support from the Indian Cricketers as well atleast Government will intervene in this matter quickly as PMC bank depositor's are dieing without any fault of theirs.

You may lose your commentor's job for this tweet.

Government can't return. It sets wrong precedence for other Banks to do the same. You have to select the right bank and deposit. These people went for higher deposit interest rate. Greed comes with risk.

ðÂÂÂÂÂÂÂÂÂÂÂÂÂÂÂÂÂÂÂÂÂÂÂÂ good to hear this from you.....for a simple loan of one lakh rupees or less than that people are hounded to the tipping point....and within minutes thousands of crores of people's hard earned money is looted with no guarantee of return....absolute shambles

Thanks Harsha for showing spine, very rare these days!

On September 23, the Reserve Bank Of India (RBI) suspended PMC Bank’s board after noticing major financial irregularities and capped withdrawals at Rs 1,000. The withdrawal limit was however raised to Rs 40,000, after finance minister Nirmala Sitharaman discussed the matter with RBI governor Shaktikanta Das. But the INR 4,355 crore scam remains yet another blot in the Indian banking system, with no consolation in the sight for the customers.

Following the crisis, two account holders have died of heart attack while one committed suicide.

Founded in 1984, PMC Bank has 137 branches across seven states. It mainly caters to small businesses, housing societies and institutions.