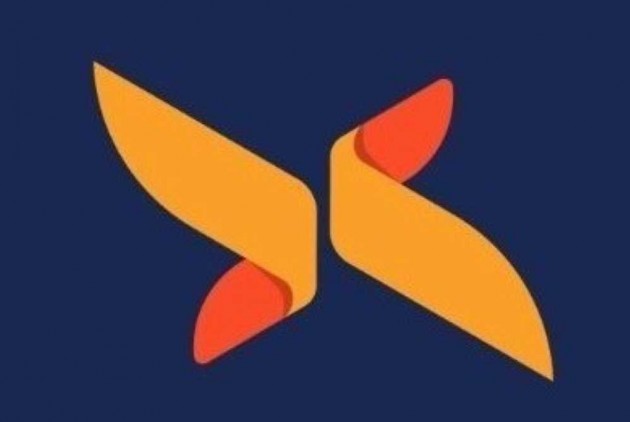 According to well-placed sources, CoinDCX, a fintech company that prides itself as India’s largest and safest cryptocurrency exchange platform, will be the title sponsors of the Sri Lanka vs India T20 series to be played in Colombo on July 21, July 23 and July 25.

Cryptocurrency is gaining in popularity and CoinDCX will be making its first solid foray into the world of sports sponsorship. The Indian team is being led by Shikhar Dhawan and Rahul Dravid is the coach. The Indian Test team, that recently lost the World Test Championship against New Zealand in Southampton, is on a break ahead of the five-match Test series against England starting August 4 in Nottingham.