Dale Steyn was originally part of South Africa's Cricket World Cup squad, but was forced to pull out due to fitness issues. Now the fast bowler has joined the Euro T20 Slam league as a marquee player. 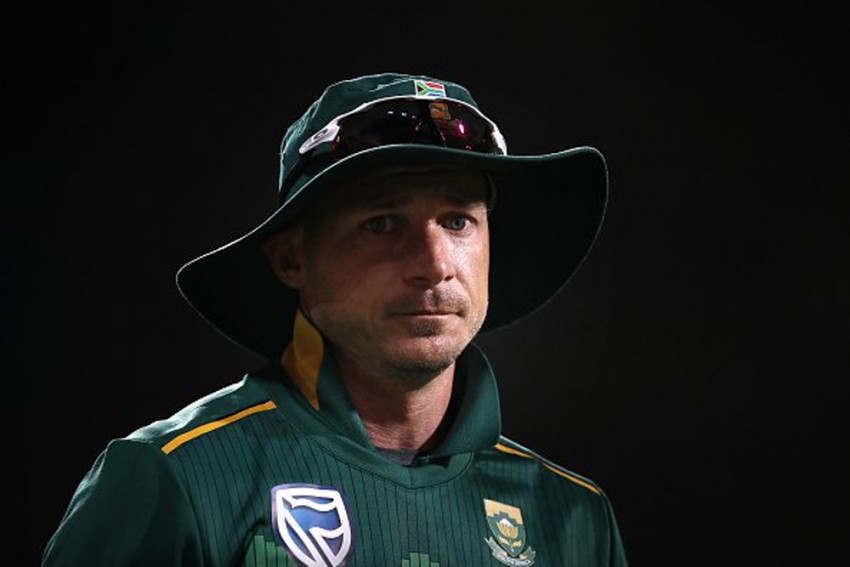 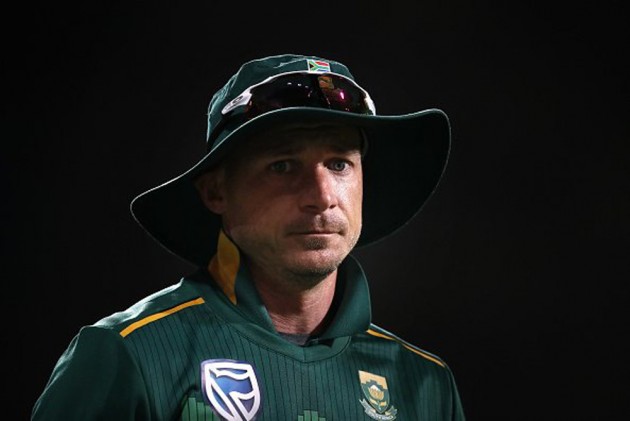 Injury-prone South African fast bowler Dale Steyn is set to play in the Euro T20 Slam league as he has been signed up as one of the marquee players for the first edition of the tournament beginning August 30.

The 36-year-old Steyn, who was initially in South Africa's World Cup squad but was later forced to pull out due to fitness issues, has joined a growing list of current and former international players for the T20 tournament.

"I am very excited about the Euro T20 Slam and being a marquee player... hope to get things going there. I am looking forward to it," Steyn said in a video message posted by the league organisers.

The three-week Euro T20 Slam will have six franchises, two each based in Ireland, Netherlands and Scotland, and the three countries will be jointly hosting the tournament.

ALSO READ: Why The Indian Cricket Team Will Miss Rahul Dravid As Coach

Several big names have signed up since then, including Eoin Morgan, JP Duminy, Imran Tahir and Rashid Khan. While some of these cricketers are active, Duminy and Tahir have announced that the 2019 World Cup will mark the end of their ODI careers.

Steyn, South Africa's highest Test wicket-taker with 439 scalps from 93 matches, made an international comeback last season after a sustained injury-enforced absence from the game, but had to deal with a fresh injury when he was forced to pull out of the ongoing World Cup without playing a game.

Earlier this year, Steyn was picked as a replacement for Nathan Coulter-Nile at Royal Challengers Bangalore for IPL 2019, but had to withdraw after two matches with his shoulder injury flaring up.