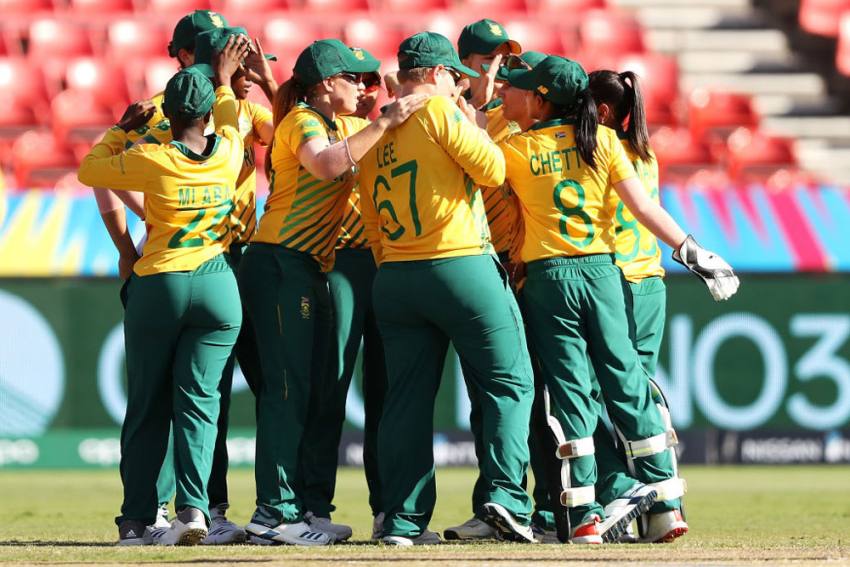 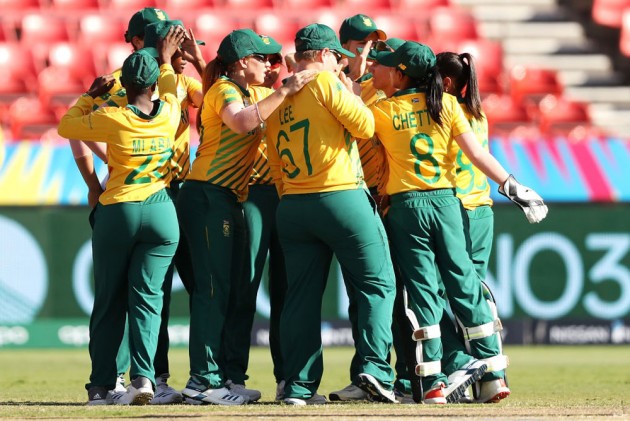 Cricket West Indies (CWI) and Cricket South Africa (CSA) have agreed to postpone both the Women’s One Day International (ODI) series against South Africa Women, scheduled to begin at the end of the month in Jamaica and Trinidad, as well as the Men’s ‘A’ Team Series scheduled to commence in Antigua in June. (More Cricket News)

The five-match Women’s series was scheduled prior to the ICC Women’s Cricket World Cup Qualifier in July, however following South Africa’s automatic qualification (having finished third in the ICC Women’s Championship) and in response to the ICC’s announcement on Tuesday of the postponement of the Women’s Qualifier Tournament due to the COVID-19 pandemic, CWI and CSA have agreed to postpone the tour.

Additionally, CWI and CSA have also agreed that due to the uncertainty of international travel, quarantine requirements and the health and safety of both teams that the ‘A’ Team tour should also be postponed.

CWI’s CEO Johnny Grave said, “The health and safety of the players and coaching staff is of paramount importance to both CWI and CSA and with the current COVID-19 travel restrictions it is impossible for us to consider both tours taking place as we had originally planned. We are continuing our discussions with CSA on the feasibility of hosting the Men’s tour later this summer and will have further discussions in due course on new dates for the Women’s and ‘A’ Team tours.”

CSA’s acting CEO, Dr. Jacques Faul said, “It is a frustrating state of affairs in which cricket finds itself around the world but there are more important issues that have to be confronted and the wellbeing of our players and support staff must always come first. Both our men’s and women’s national teams are keen to get back on the playing field as soon as possible. They want to build on their recent good results with the men achieving a 3-0 victory over Australia in their recent Momentum ODI series against Australia and our Momentum Proteas women coming so close to reaching the ICC Women’s T20 World Cup final.”

The West Indies Women currently sit in seventh (7th) position in the ICC Women’s Championship. The top three teams from the Women’s Qualifier will qualify to the ICC Women’s World Cup 2021 due to take place in February in New Zealand.