Ganguly Shoots Straight, Reminds Everyone What Rights Captain Kohli Has In Coach Selection

Couple of days after Virat Kohli openly backed incumbent Ravi Shastri to continue as the head coach of Indian national cricket team, former captain Sourav Ganguly shared his valuable inputs on how and what a skipper should do during the process of selection 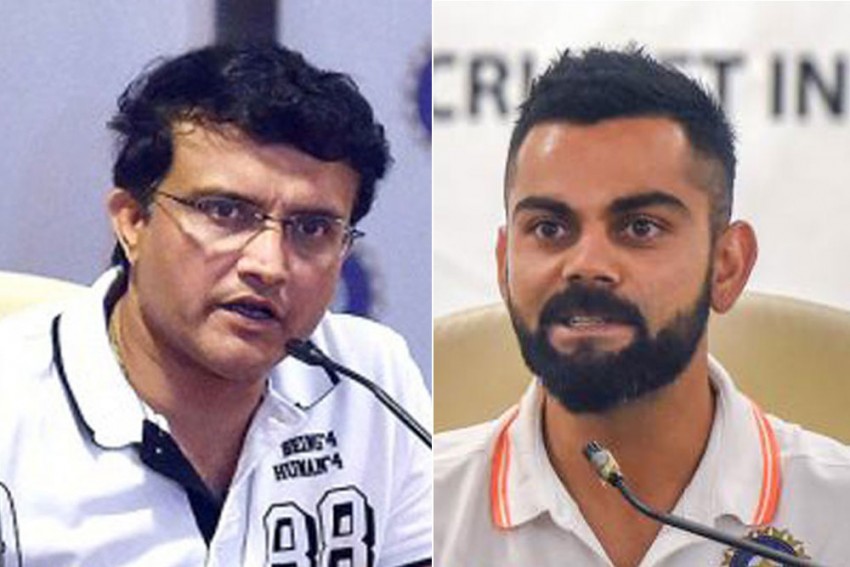 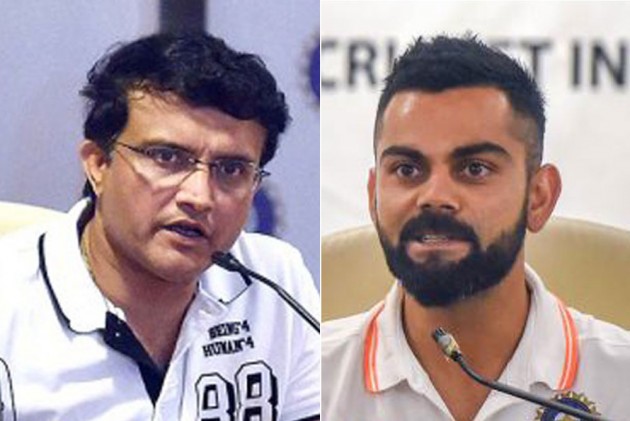 Even as former legends and pundits continue to fight over what's right and wrong over captain Virat Kohli wielding his veto-like power in the coach selection, former skipper Sourav Ganguly has stated possibly the most politically correct remark.

Ganguly, who is often hailed as one India's greatest ever captains, on Wednesday said as the leader of the team, Kohli has got every right to voice his opinion in the coach selection process.

"He is the captain. He has got every right to say," Ganguly said referring Kohli's comment at the pre-departure media interaction in Mumbai on Monday.

In his first media interaction after India's World Cup semifinal exit, Kohli had openly backed Ravi Shastri to continue as the head coach. Shastri and his team's contract was extended and will end with the tour of the West Indies, which starts later this week.

Ganguly was part of the Cricket Advisory Committee (CAC) which picked Shastri as the head coach in 2017. The other members were Sachin Tendulkar and VVS Laxman.

This time the CAC comprising Kapil Dev, Anshuman Gaekwad and Shantha Rangaswamy will pick the coach. The application deadline ended on Tuesday and incumbent Shastri gets an automatic entry in the selection process.

Ganguly also spoke about the eight-month suspension handed to talented opener Prithvi Shaw for failing a dope test after the 19-year-old "inadvertently ingested a prohibited substance, which can be commonly found in cough syrups".

"A cough syrup can have different compositions. I don't know what exactly happened with Prithvi Shaw," he added.

The Ashes 2019: Jofra Archer Misses Out As England Name XI For Edgbaston Test