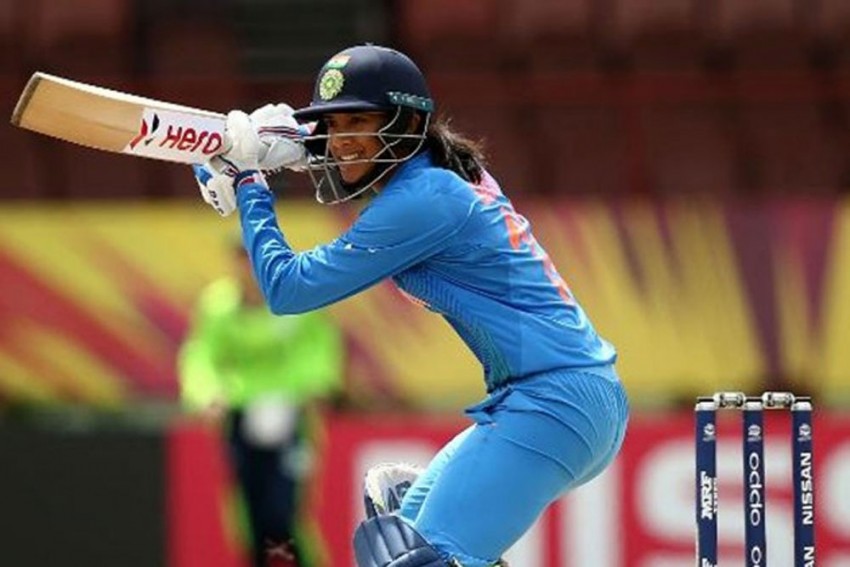 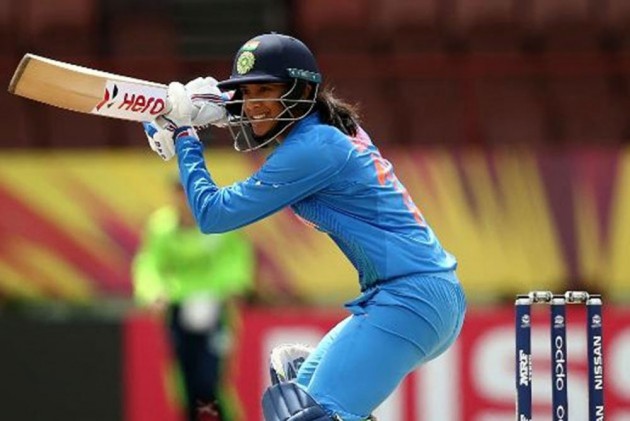 The Indian women's team was on Tuesday dealt with a major blow as opener Smriti Mandhana was ruled out of the three-match ODI series against South Africa beginning on Wednesday at Vadodara due to an injury.

The 23-year-old suffered a fracture in her right toe after being struck by a ball during a net session on Sunday forcing her out of the series. Seam bowling all-rounder Pooja Vastrakar has been drafted in as her replacement.

Head coach WV Raman said a call on Mandhana's return will be taken based on the assessment of the physios at the NCA.

"It is a mild fracture. It's difficult to fix the timeline as she still needs to get an MRI done. There is some swelling and it has to die down for the MRI to be taken. An assessment can be made only after that, Raman said at the pre-match a press conference.

Captain Mithali Raj said Mandhana's absence will give opportunities for other players.

"She (Mandhana) is an experienced player. But other players have scored a lot of runs in the domestic games. This series is not part of the ICC Women's Championship. So that way it's a chance for us to try out new players. And I am positive that whoever gets a chance will utilise it fully."

However, Mandhana struggled during the series, scoring 21, 13, 7 and 5 in her four innings.

Playing on familiar home conditions, the Indian women would definitely have an edge over the visitors in the upcoming series.

The onus will be on veterans like Raj and Jhulan Goswami to guide the team with their experience. Harmanpreet Kaur, Jemimah Rodrigues and Veda Krishnamurthy will have to come good with the bat in the absence of Mandhana.

The Proteas will be brimming with confidence after registering a 105-run victory in the sixth and final T20.

They will be depending on opener Lizelle Lee, who scored a quick 84 in the sixth T20I, and skipper Sune Luus to take the responsibility of their batting department.