Jasprit Bumrah copped criticism for his lean run during the three ODIs against New Zealand and Shane Bond put that down to expectations. 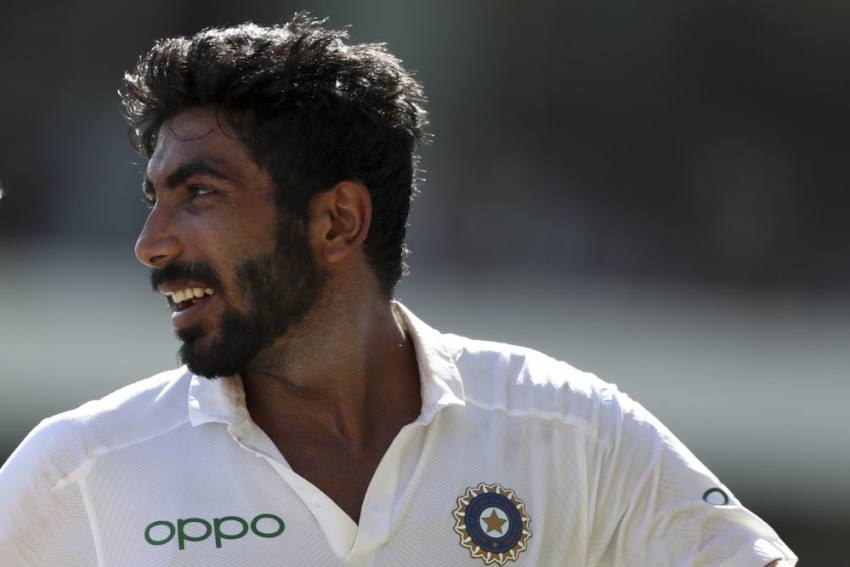 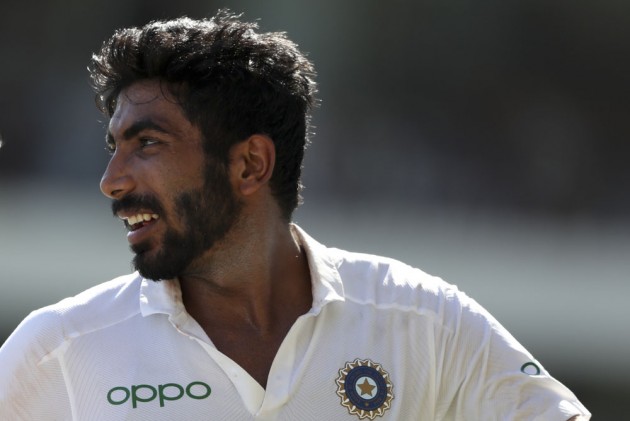 New Zealand's conservative approach against Jasprit Bumrah could become a template for other teams as they look to tackle the Indian pace ace who recently endured a rare wicket-less outing in an ODI series, reckons former fast bowler Shane Bond.

The premier bowler copped criticism for his lean run during the three ODIs against New Zealand and Bond put that down to expectations.

"That's the nature of expectations when you got a bowler of Jasprit's quality," Bond, the fastest New Zealand bowler during his time, told PTI in an exclusive interview.

"I thought New Zealand played him well and identified him as a risk. They have played him conservatively and obviously there was some inexperience around (Navdeep Saini and Shardul Thakur)," he said.

"All teams will now identify him as a risk and attack others. So that's where the bowling group and what they do (as a group) is massive. It is not an easy place to bowl as wickets are flat."

But Bond felt Bumrah's bowling wasn't all that bad during the series, which India lost 0-3.

"At the end of the day, all you can do is try and bowl well. He bowled reasonably well but sometimes you don't get wickets," Bond said.

Bond, who has spent considerable amount of time with Bumrah as the Mumbai Indians bowling coach in the IPL, nonetheless expects India's premier strike bowler to have a "massive impact" on the two-Test series starting Friday.

"When you come back from a lay-off, it's always hard to get into the groove. Just that he hadn't had a lot of game before the series and conditions are a bit foreign," said Bond.

"Although New Zealand played him well in limited overs, Jasprit will have a massive impact on the Test series. I have no doubt about that," added the bowler, whose promising career was cut short by numerous injuries.

"It always takes time to get back to top form because there is no substitute of game time. So it's good for Jasprit that he is leading into Test matches with some short form cricket," said Bond, who played 18 Tests, 82 ODIs and 20 T20 Internationals.

New Zealand are always tough to beat in their own den and Bond expects Kane Williamson to opt for a five-pronged pace attack.

"The biggest thing about New Zealand wicket is that it doesn't spin. Whoever wins the toss bowls because most movement in the pitch is in the first day. If New Zealand wins toss, they will bowl.

"I won't be surprised if New Zealand don't play a spinner. Personally, I wouldn't have played a spinner as they will just have a holding role."

Bond believes that someone like Colin de Grandhomme will have a big role on the first day of a Basin Reserve wicket if New Zealand happens to bowl first.

"The wickets later on become so flat that New Zealand are really hard to beat here. I don't think it’s going to be any different," he said.

Like the Indians, even Bond believes that Neil Wagner can create problems for the visitors with his short stuffs.

"Neil comes in one change with short ball part coming later on. In these home conditions, Wagner is special as you don't face this kind of bowler too often. Whenever he comes in and bowls those (bouncer) stuff, it will be challenging for India," he observed.

Also Basin Reserve in Wellington and the Hagley Oval in Christchurch are different grounds, with bigger dimensions.

"Two grounds that they are playing are much bigger grounds (Basin Reserve and Hagley Oval), big outfields and big boundaries which makes Wagner even more effective," he explained.

"Look no doubt they will challenge India with short ball and they might have couple of options to do that," he said, indicating that (Kyle) Jamieson looks good for a Test debut" he said.