Shahid Afridi believes that bilateral cricket relations between Pakistan and India will not resume any time soon. 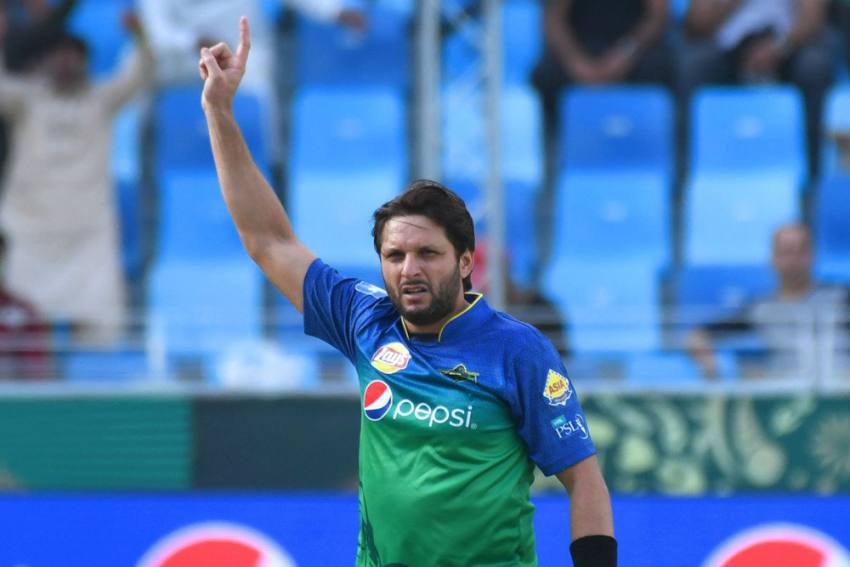 Shahid Afridi said he would continue to play in leagues until he is fit and able to perform.
Twitter
PTI February 23, 2020 00:00 IST Shahid Afridi Credits Success Of Indian Cricket To IPL 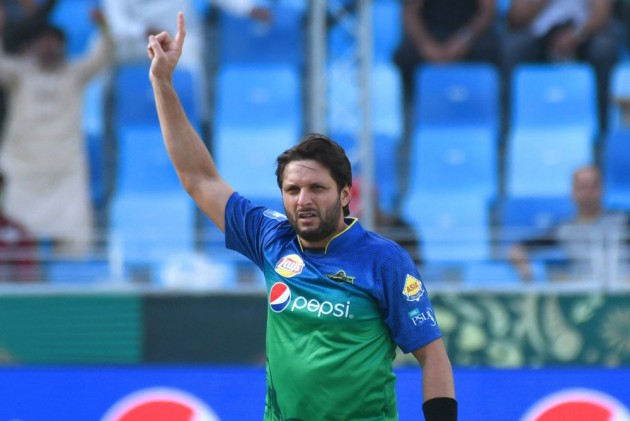 Former Pakistan all-rounder Shahid Afridi has credited the success of Indian cricket to the Indian Premier League, saying it has helped the country's budding cricketers to cope better with the pressures of international cricket.

"I think the IPL turned around Indian cricket. Their new players after having played in the IPL with top foreign players and having shared the dressing room with them are ready when they come into international cricket. They are ready to cope with the pressures at this level," the former skipper said.

"I think the IPL changed their cricket and I think even our Pakistan Super League will do the same. Already we are seeing some good young players coming through the league. When you play with or against top international players before big crowds you learn to handle the pressure."

Afridi, however, did caution that the selectors should first give young players some exposure in domestic cricket before bringing them forward.

The flamboyant leg-spinner and hard-hitting batsman said he would continue to play in leagues until he is fit and able to perform.

"It is not just about your name in T20 cricket. It is about being on the field and being able to perform for your team," he added.

Afridi also believes that bilateral cricket relations with India will not resume any time soon.