As Virat Kohli turned a year older, the Indian cricket team skipper penned a heart-warming note to his 15-year-old self, sharing the life lessons he has learned so far in his impressive career. 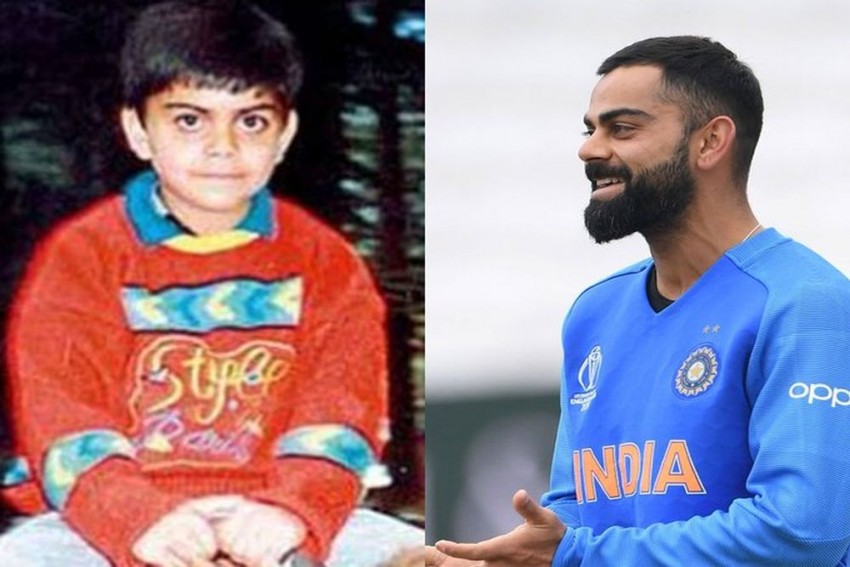 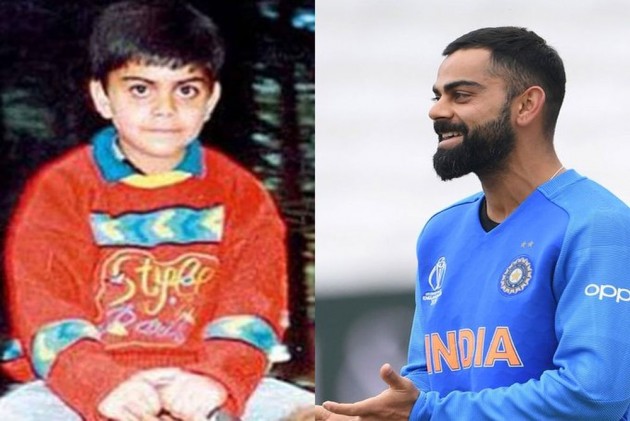 Going back in time on his 31st birthday, Virat Kohli told his 15-year-old self to shower his late dad with lots of love, giving his warm hugs precedence over his refusal to buy the dreamy-eyed son a pair of shoes. (CRICKET NEWS)

And Kohli also tells the same West Delhi boy to savour those "parathas", for he knows they will become "quite a luxury" in the years to come. And luxury they did become.

These were among a plethora of thoughts that crossed his mind as Kohli turned 31 on Tuesday. The batting maestro penned a letter addressed to his 15-year-old version, dedicating quite a bit of its content to his late father Prem Kohli.

"I know you are thinking about those shoes dad did not give you today. They mean nothing when compared to the hug this morning or the joke he cracked about your height. Cherish this," Kohli wrote in the letter he shared on his social media page.

My journey and life's lessons explained to a 15-year old me. Well, I tried my best writing this down. Do give it a read. ðÂÂÂÂÂÂÂÂÂ #NoteToSelf pic.twitter.com/qwoEiknBvA

On his father, the India captain continued, "I know he can seem strict at times. But that's because he wants the best for you.

Prem Kohli was 54 when he died following a stroke, and his son, who would one day become the world's best batsman, was 18. It is well documented that a day after performing the last rites, Kohli turned up to score 90 odd runs and save his state team Delhi in a Ranji Trophy game.

Now an incredibly successful cricketer, ranked No.1 in both Tests and ODIs, Kohli, again going back in time, knows that he will have to face failures at some point.

"You will fail. Everyone does. Just promise yourself that you will never forget to rise. And if at first you don't, try again."

"What I will tell you is that life has big things in store for you Virat. But you need to be ready for each and every opportunity that comes your way. Grab it when it comes. And never take what you have for granted.

"You will be loved by many, and will be disliked too. By some who won't even know you. Don't care about them. Keep believing in yourself."