Saina Nehwal's defeat to Nozomi Okuhara in the quarterfinals of the Singapore Open comes in a surprise as the Indian had got the better of the Japenese on the last three occasions. Sindhu with her hard-fought win sets up a semifinal clash with Okuhara. 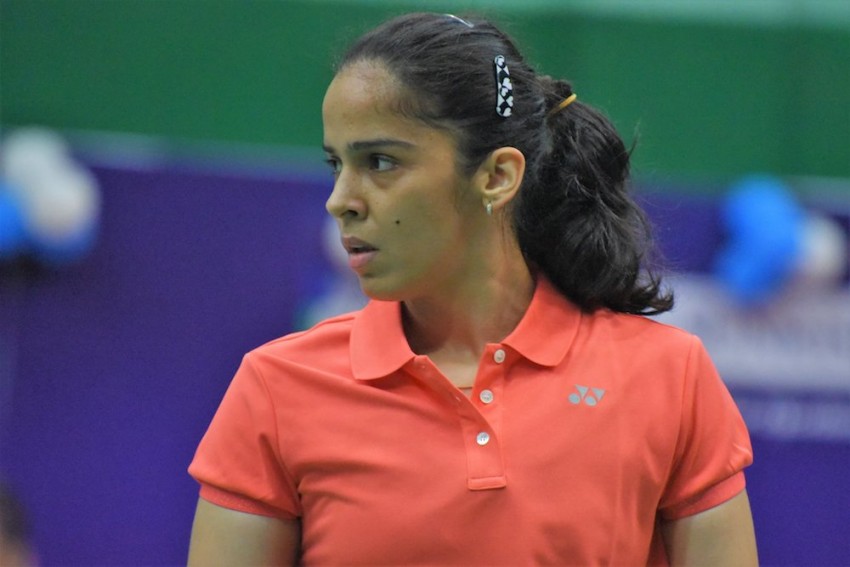 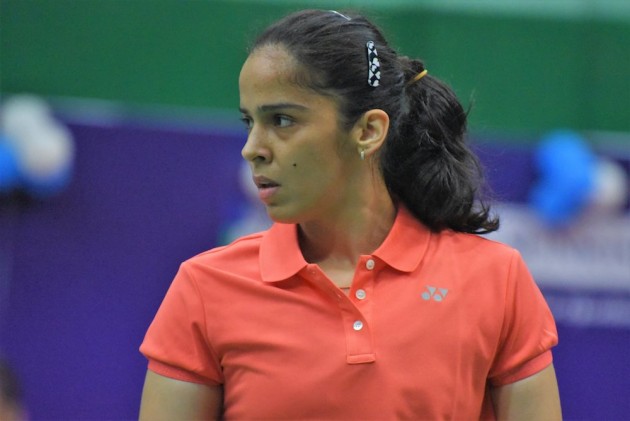 Mixed results for India in the USD 355,000 Singapore Open on Friday as Saina Nehwal, Kidambi Srikanth and Sameer Verma crashed out at the hands of Nozomi Okuhara and Kento Momota and CHOU Tien Chen respectively while P V Sindhu managed to secure a spot in the semifinals after a hard-fought victory against China's Cai Yanya.

Sindhu broke off at 5-5 in the opening game to earn the bragging rights but her Chinese rival came back strongly in the second game, opening up a lead of 11-6 at the break.

The Indian fought back superbly to narrow the lead to 15-16 before Cai marched ahead to take the match to the decider.

In the third game, Sindhu once again found her bearings and surged to a lead of 11-5 before the interval. The Indian continued to move ahead and closed out the match comfortably in the end.

Sindhu will now face former world champion Nozomi Okuhara in the semi-finals of the tournament.

The second-seeded Japenese Okuhara completely outplayed Saina Nehwal in the quarterfinal clash. Sixth seed Saina Nehwal seemed no match for the Japenese as she lost the match in direct games.

Okhura stormed to the semifinals with a comfortable 21-8, 21-13 victory over the Indian shuttler.S

Saina had successfully defeated Okhura in their previous three meetings, but things fell apart on this occasion.

Saina made with two unforced errors as Okuhara jumped to a 9-0 lead. The Japanese controlled the rallies to dominate the proceedings. The Indian failed to breach the gap, collecting only eight points. Okuhara eventually sealed the opening game when Saina hit the net.

In the second game, Saina rose to 4-0 initially. The Indian tried to put pressure on her rival but more often she ended up missing the lines or finding the net to bled points.

Okuhara clawed back at 6-6 and then turned the tables, reaching 11-8 at the breather. The Japanese then moved ahead at 12-11. In the end, a wide and a long shot from Saina handed over the match to Okuhara.

This is Saina's second tournament after recovering from acute gastroenteritis.

In the men's singles, Kidambi Srikanth's struggle against Kento Momota continued as he suffered his ninth straight loss to the Japanese top seed, going down 18-21 21-19 9-21 in 66 minutes to end his campaign with yet another quarterfinal finish.

The first two games was a tough contest between the two ace shuttlers, but the Japanese completely routed Kidambi in the final game.

In mixed doubles, Pranaav and Sikki suffered a 14-21 16-21 loss to third seed Thai pair of Dechapol Puavaranukroh and Sapsiree Taerattanachai to bow out of the World Tour Super 500 tournament.