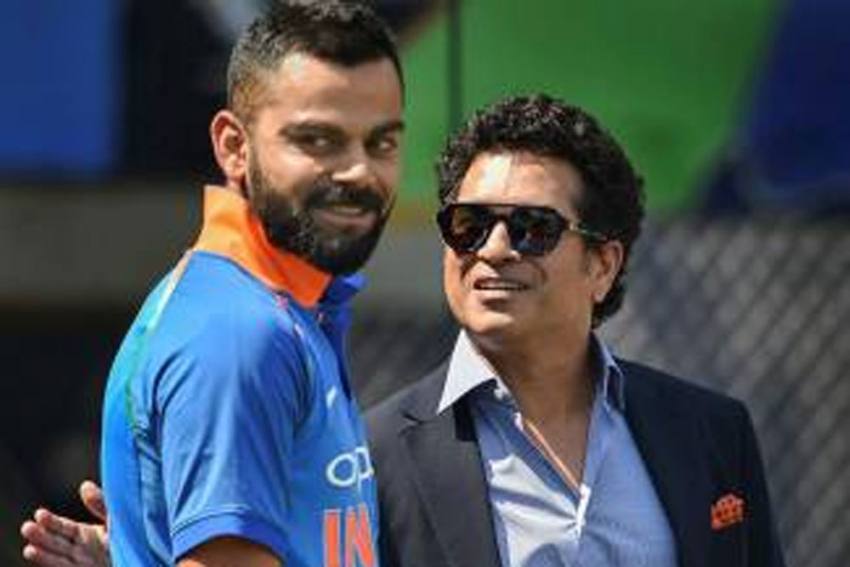 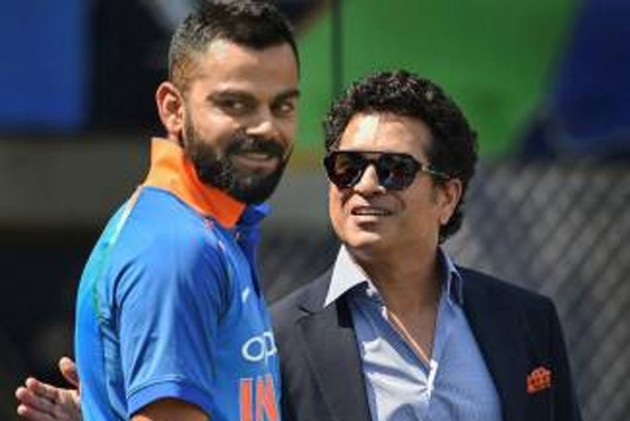 Akram, who has had numerous match-ups with Tendulkar, hailed Kohli as a "modern great," but feels that if he were to bowl to the current India captain, the chances of getting him out would be more as compared to the former skipper.

"He (Virat) is a modern great... He's very aggressive, as a person, as a batsman – positive aggression. Sachin was calm and yet aggressive; different body language. So as a bowler you read that as well.

"Sachin knew that if I would try and sledge him, he would get even more determined. This is my take and I might be wrong. If I am to sledge Kohli will lose his temper. So, when a batsman gets angry, perhaps he will attack you and that is when you have the maximum chances of getting him out," Akram told Aakash Chopra on his YouTube Channel.

But still, Akram is a big fan of all the other things Kohli does in the field, from his aggressive captaincy to fielding.

"As far as his technique is concerned, no doubt Virat Kohli is a nightmare for bowlers now a days. He is supremely fit; he looks good. He enjoys his fielding and he does whatever a leader is supposed to do. You can just see and figure it out," Akram said.

Akram, however, has doubts about Kohli breaking Tendulkar's records. Kohli already has 43 ODI tons to go with 27 in Test cricket. But he still needs another thirty to match Tendulkar's century of international hundreds, which despite Kohli's brilliance still looks indomitable.

"I'm a straight shooter; I say what I feel. I can't compare them both but I think, Virat Kohli will go places and he will break so many records. Can he break Sachin's record? I doubt it. He has far too many records. He’s getting there but there’s time," Akram explained.

I Was Left Awestruck When I Saw MS Dhoni Batting For The First Time: Former India Coach Greg Chappell