SA Vs PAK, 3rd T20I, Live Streaming: When And Where To Watch South Africa-Pakistan Cricket Match 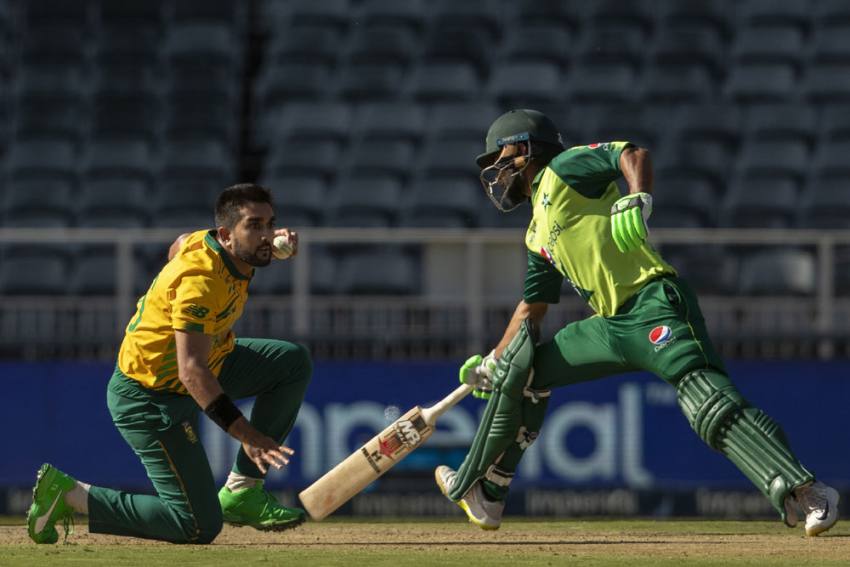 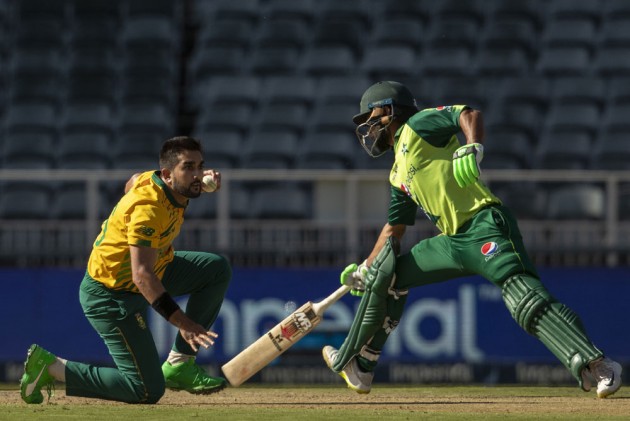 Young South African side produced a clinical performance to level the four-match T20 International series against Pakistan on Monday at the Wanderers Stadium, Johannesburg. Now, the two teams head to Centurion for the remaining two matches. (More Cricket News)

After losing the ODI series 1-2, and the first T20I match by four wickets, the Proteas under stand-in Heinrich Klaasen hit back in style. They first restricted Pakistan to a paltry total of 140/9, then chased the target down in 14 overs with the man of the match Goerge Linde showing his worth with an emphatic performance.

The 29-year-old took three wickets and score 10-ball 20. Lizaad Williams, playing only his 2nd international match, was also impressive, claiming three wickets. The chase was, however, set up by Aiden Markram, who once again played a pivotal knock. His 30-ball 54 was laced with seven fours and three sixes. Skipper Klaasen remained not out on 36 off 21.

For the visitors, skipper Babar Azam hit run-a-ball fifty after they lost both the openers inside the third over. Veteran Mohammad Hafeez contributed with 23-ball 32 but they could manage only 140.

Expect a thriller in the third match.

This will be their 20th meeting in the shortest format of the game, with the Proteas leading the head-to-head record 10-9.