Home  »  Website  »  Sports  »  SA Vs ENG, 2nd Test Preview: Ben Stokes Back To Scene Of Success But In Different Circumstances

SA Vs ENG, 2nd Test Preview: Ben Stokes Back To Scene Of Success But In Different Circumstances

Four years ago Stokes thrashed 258 off 198 balls in a brutal display of power hitting, collecting 11 sixes and sharing in a world Test record sixth-wicket partnership of 399 with Jonny Bairstow, whose 150 not out from 191 balls was scarcely pedestrian 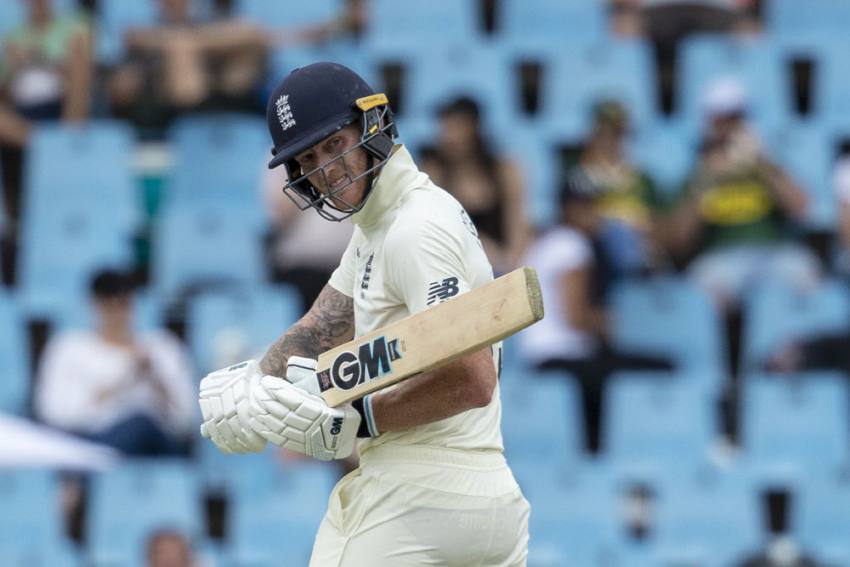 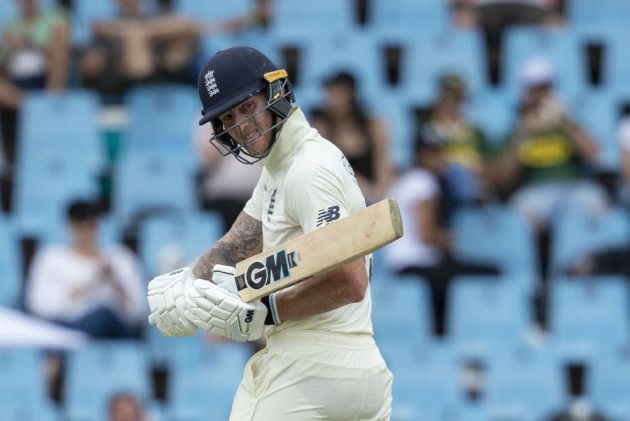 Ben Stokes returns to the scene of one of his most spectacular performances but the circumstances are different going into the second Test between England and South Africa at Newlands on Friday.

Four years ago Stokes thrashed 258 off 198 balls in a brutal display of power hitting, collecting 11 sixes and sharing in a world Test record sixth-wicket partnership of 399 with Jonny Bairstow, whose 150 not out from 191 balls was scarcely pedestrian.

England went into that match 1-0 up in a four-Test series which they went on to win. This time they are the team needing to catch up after losing the opening encounter in Centurion.

South Africa were captained by Hashim Amla, who effectively acknowledged his lack of aptitude for the job by resigning from it after the match despite making a double century of his own to ensure a high-scoring draw.

On this occasion, it is England's captain, Joe Root, who is under pressure because of his team's poor recent record away from home.

Stokes then was on his way to becoming England's talisman, a status which he cemented during 2019, which ended with him being awarded an OBE in Britain's New Year honours list.

Bairstow, though, has gone backward. He seems unlikely to play at Newlands this time after failing with one and nine at Centurion, where he only played because of Ollie Pope's illness.

Newlands in 2016 provided an unusually benign pitch for batsmen, with both teams scoring over 600 in a first innings which only ended late on the fourth day.

It is the only one of the most recent 11 Test matches at Newlands, going back to 2011, to have ended in a draw.

South Africa have won nine of the other ten, losing once. Totals over 400 have been rare, with only four instances other than the 2016 run feast.

There is a new groundsman but it seems reasonable to expect a fair contest between bat and ball this time around. (More Cricket News)

After winning the first Test in Centurion by 107 runs, South Africa are likely to make one forced change with the opening batsman Pieter Malan expected to win his first cap in place of the injured Aiden Markram.

England opted to go into the first Test without a spinner but Newlands is a ground where spin bowlers are usually needed. It is a dilemma for England, with Jack Leach having been ill virtually since the team's arrival. Although he is now reportedly recovering and out of quarantine he is unlikely to be considered match fit.

Leg-spinner Matt Parkinson was unimpressive in two warm-up matches and off-spinner Dom Bess, flown out on standby because of the illness in the camp, could be selected, possibly ahead of veteran fast bowler James Anderson.

England's most potent fast bowler, Jofra Archer, did not bowl during net practice at Newlands on Wednesday because of a sore right elbow although he was able to bat and take part in fielding drills, according to a team spokesman.