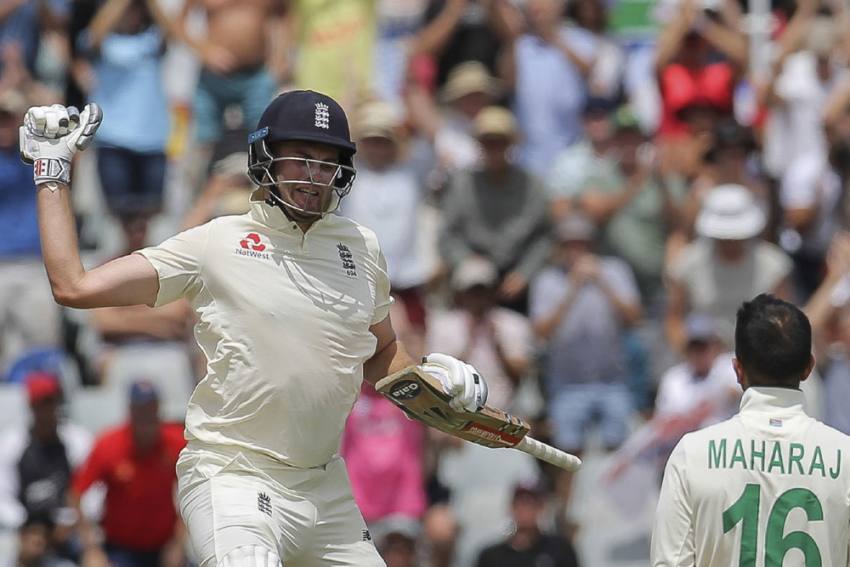 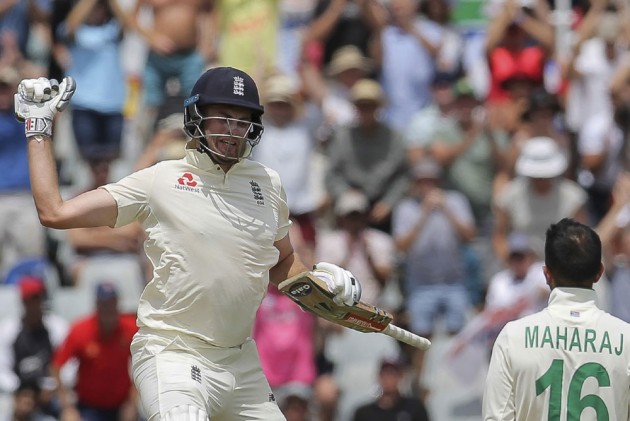 Dom Sibley made his maiden Test century for England in the second Test against South Africa but he had already scooped his family a record £21,600 ($28,500) thanks to his late grandfather Kenneth MacKenzie's faith in his talent. (More Cricket News)

MacKenzie died in 2011 four months after placing two bets on his then-teenage grandson -- first at 150/1 then at 66/1 -- that he would one day play for his country.

That talent-spotting bore fruit when the 24-year-old opening batsman made his Test debut against New Zealand in November last year.

His family had no idea they could benefit from a posthumous payout until MacKenzie's daughter Christine Sibley, Dom's mother, went to a William Hill betting shop in Surrey, south East of England.

"He'd have been so proud of Dom's achievement, so watching him was tinged with sadness, but he'd also have been delighted at pulling off the bet at massive odds," she told The Times.

Although Mackenzie spotted something special in his grandson when he was just five he bided his time till he was 16 before placing the first bet.

"It was unreal that Dom's grampi saw the potential and invested in the bet -- he was very, very keen and passionate about cricket," said Christine.

"Dom was five when he originally said he could play for England -- by the time he was seven or eight he was playing for the under-9s and that was when the enquiries were made at William Hill about the odds.

"He went back a few years later and told them he thought the odds were a bit skinny, but they honoured the bet," added the 57-year-old.

The cashier told the Times it was one of the more unusual pay-outs.

"I've never seen two slips worth £21,600 like these before in nearly four years here -- it's even more unusual that the bets have been landed from beyond the grave," Tyler Golledge told the newspaper.

William Hill spokesman Rupert Adams said it was a remarkable bit of talent-spotting.

"This is a record-breaking payout for any such bet involving a cricket protege," he said.

"Dom clearly made a massive impression on his adoring grandfather."