Despite getting many chances, Rishabh Pant still has not been able to cement his place since MS Dhoni sidelined himself post the 2019 World Cup semifinal exit 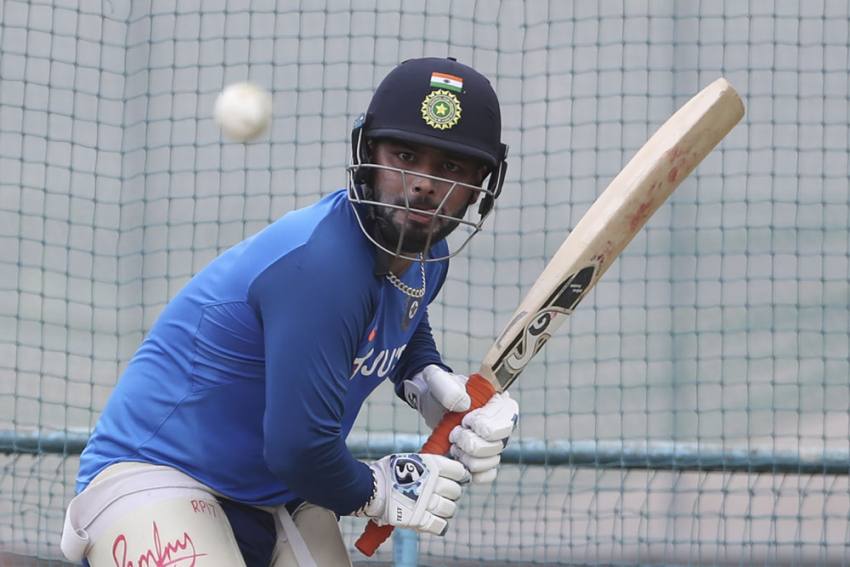 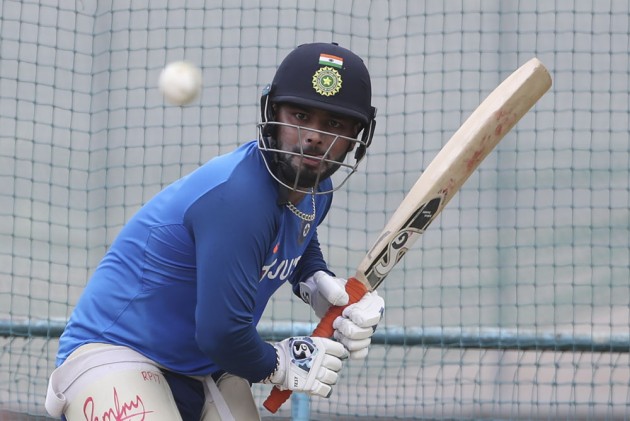 Young batsman Rishabh Pant has every shot in the book and it's difficult to contain him when he gets going, says star Afghanistan spinner, Rashid Khan. (More Cricket News)

The Afghan spinner had faced Pant in an Under-19 tri-series in 2015 at the Jadavpur University second campus ground in Kolkata ahead of the Under-19 World Cup in Bangladesh in 2016.

"He hit three sixes in a row and in the fourth ball he mis-timed but only to be dropped at short midwicket. Our bowler looked helpless and put his hands on his head, yelling in Pashto, 'now what do I do get him out?'," Khan recalled the incident in an Instagram chat with Indian legspinner Yuzvendra Chahal.

Despite getting many chances, the Delhi left-hander still has not been able to cement his place since MS Dhoni sidelined himself post the 2019 World Cup semifinal exit.

"He has every shot in the book and is one batsman who is very tough to bowl to. I remember bowling to him at a ground in Kolkata in the U-19 Triseries," Rashid said.

Talking about the art of bowling, Khan said the key to tackle the big-hitting batsmen, like the Caribbean, is to confuse them.

"Never pitch the ball up; they would clear boundaries with ease. It's about playing them on the backfoot and confuse them with the wrong one and leg spin. I always try to mix it up," Rashid, who is known for his big-spinning googly, said.

Having become the first player from Afghanistan to play in the cash-rich league in 2017, Rashid has become one of the most sought-after IPL players for Sunrisers Hyderabad.

He has prized scalps of Virat Kohli, AB de Villiers, Andre Russell and Chris Gayle in a successful IPL career. are the four batsmen who are tough to bowl to.

However, Rashid said he never enjoyed bowling at the small ground of M Chinnaswamy Stadium which is a batting paradise.

"When I come to Bangalore, I have so many things in my mind. Hopefully I get a spin-friendly wicket (as the ground is small). It's difficult for me to bowl in Bangalore."

Rashid and Chahal also made their combined India-Afghanistan ODI XI.