Ricky Ponting feels that even though India boasts a strong bowling attack, their spinners tend to struggle when it comes to playing in conditions in Australia. 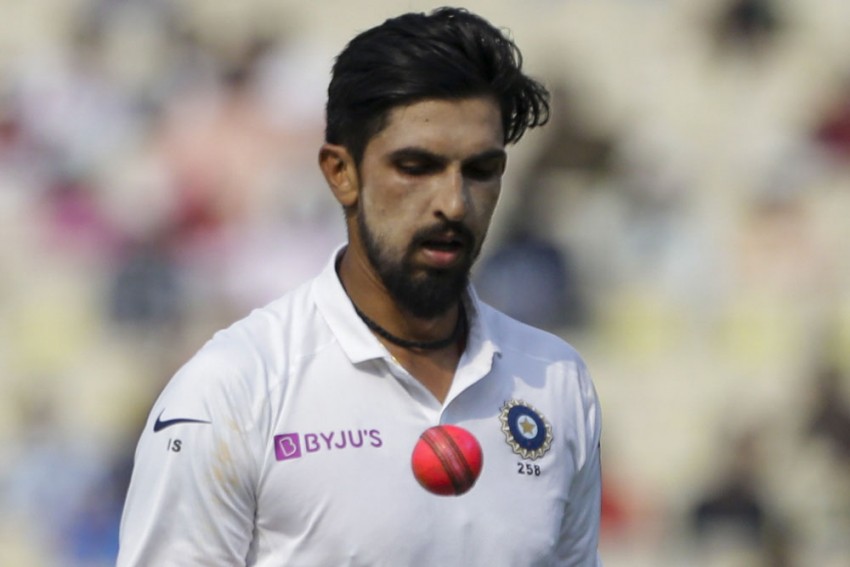 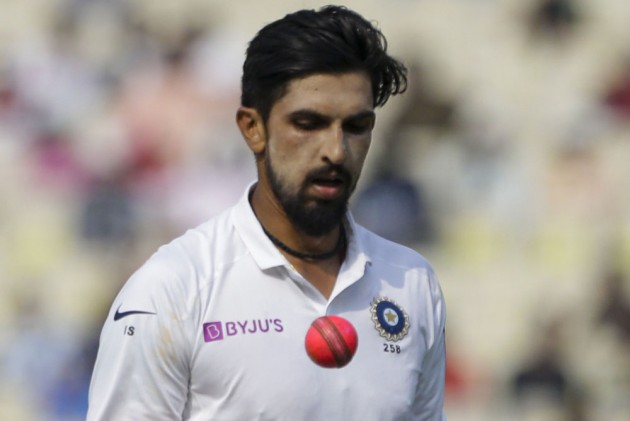 Former Australia skipper Ricky Ponting is in awe of India's "fantastic" pace attack but feels their spinners tend to struggle Down Under, making his country's bowling unit a stronger force.

Helped by an impressive battery of fast bowlers, led by Jasprit Bumrah, Mohammed Shami and Ishant Sharma, India have risen to the pinnacle of Test rankings. The trio also played an instrumental role in the breakthrough series win in Australia last summer.

Ponting said even though India currently boast of a strong bowling attack, their spinners tend to struggle when it comes to playing in Australian conditions.

"I'm taking ours every day of the week. India's is fantastic; Bumrah and Shami have been amazing for the last couple of years and then you put Umesh Yadav into the equation with Ishant Sharma, they've got some very, very good fast bowlers," Ponting was quoted as saying by 'cricket.com.au'.

"And when you put (spinners Ravi) Ashwin and (Ravi) Jadeja in there, their attack is very good. But their spinners struggle more in Australia, Nathan Lyon has a much better record in Australia than the Indian spinners have," he added.

Australia recently defeated Pakistan 2-0 in the two-match Test series to move to the second position in the World Test Championship rankings behind India.

Pointing said Australia have variation in their attack, which gives them an edge over other teams.

"And I love the variation we have with Mitchell Starc in the line-up; that left-armer just provides a little bit of something different," he said.

"And he's bowling as well as I've ever seen him, so there's some even better signs for this Australian attack."