In the last few years, Odisha has emerged as a sports hub, hosting top events in various Olympic disciplines. The Kalinga Stadium in Bhubaneswar will be Odisha FC's home ground 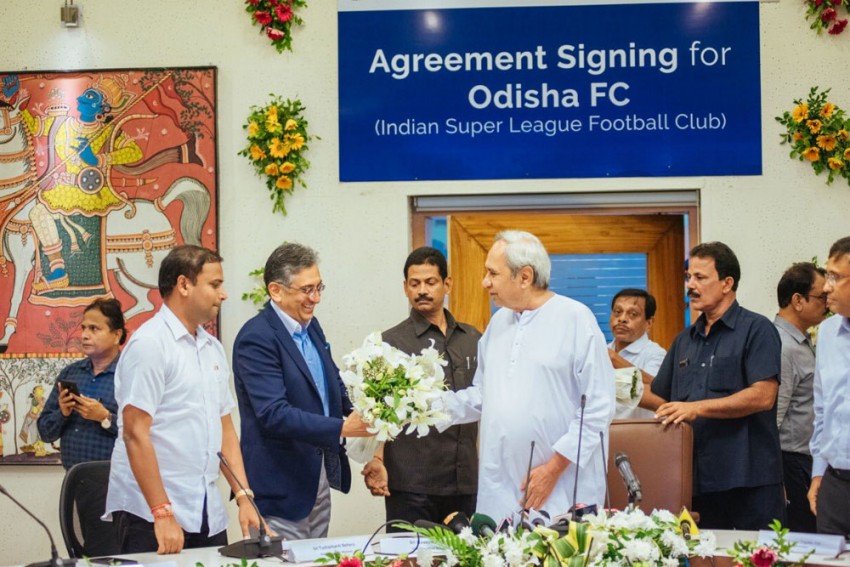 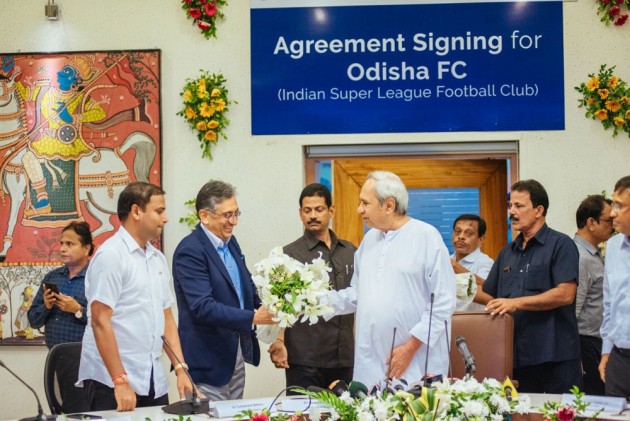 The outfit has played its home games for five years at the Jawaharlal Nehru Stadium in Delhi.

In the last few years, Odisha has emerged as a sports hub, hosting top events in various Olympic disciplines.

Bhubaneswar has successfully hosted the 2018 men's hockey World Cup, the first two editions of the Hero Super Cup and numerous other sporting events.

The Kalinga Stadium, which will be adopted as the club's new home ground, is hosting the All India Football Federation's developmental side, Indian Arrows.

The stadium is the first to be provisionally cleared for the upcoming FIFA U-17 Women's World Cup India 2020.

Speaking on the decision of moving base, owner of the franchise and founding CEO of GMS Leadership, Anil Sharma said, "It hurts for me to move Delhi Dynamos FC away from the city of Delhi, but certain hard decisions had to be taken.

"I had a vision for the development of football in the country. And my vision has always made me strive for better. I feel the state of Odisha shares the same vision with me.

"As difficult as it was for me to take the call, I am immensely happy to say that the Government of Odisha is equally committed and determined to create an environment of sporting excellence in the state."

The development comes only a few days after ISL side FC Pune City shut their operations due to financial problems and were replaced by new franchise Hyderabad FC.